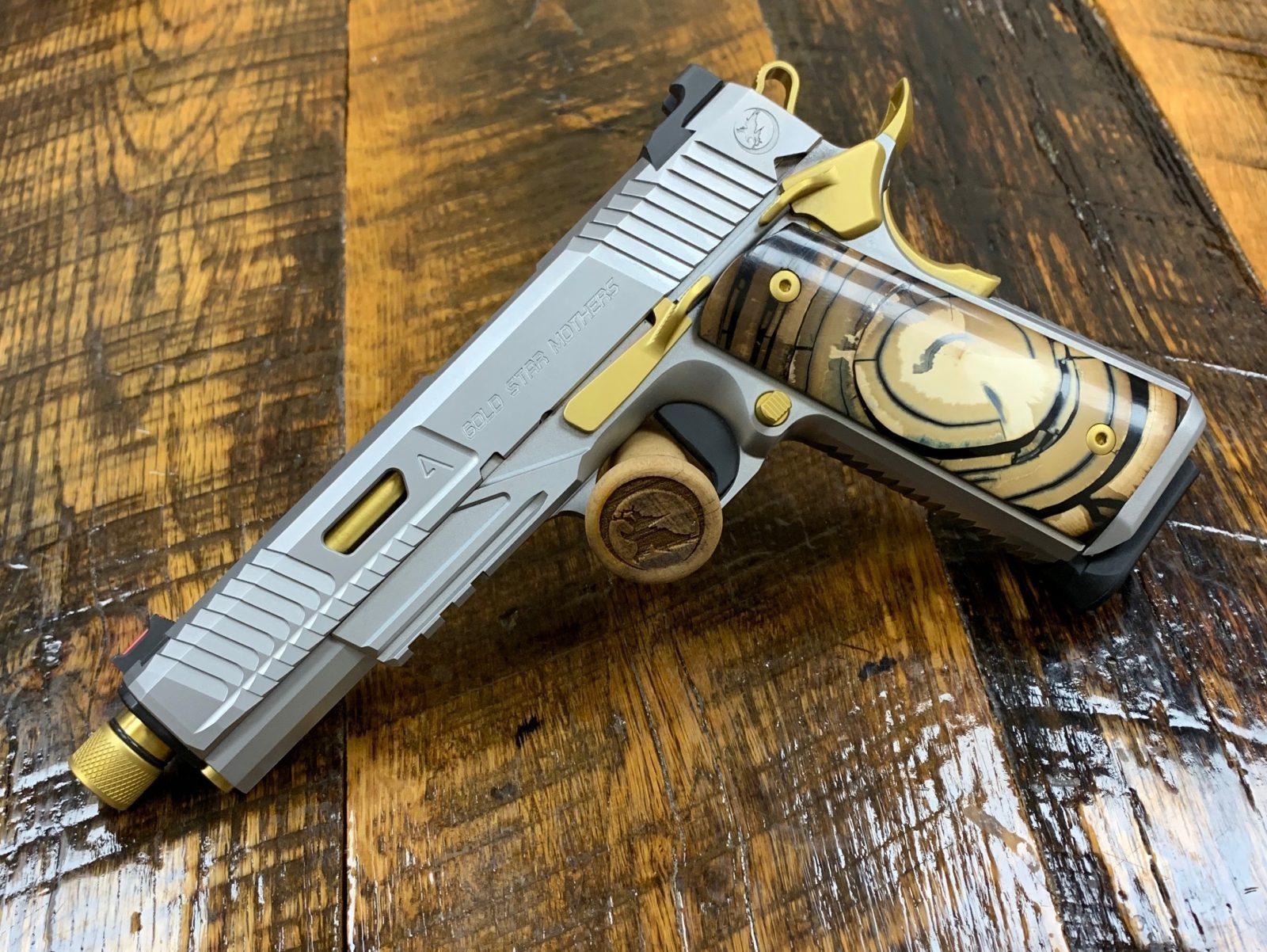 At Weston Shooters Club, when it comes to supporting struggling military and law enforcement families, the most powerful weapon is the checkbook.

In November 2017, the club raised more than $50,000 to support Blue HELP, an organization that helps spouses and children of police officers who have taken their own lives.

The club also has donated bulletproof vests and helmets to the Framingham, Massachusetts, Police Department when the city couldn’t afford to upgrade its bulletproof gear to stop a rifle round.

“A bad guy with a rifle could shoot through what they had,” said Victor Grillo, founder and president of the Weston Shooters Club.

“Many of our members are affluent, and some are politically connected or well-known. We saw this as an opportunity to serve our friends in law enforcement.”

The club also raised $25,000 for Your Grateful Nation, an organization that helps Special Ops veterans transition to their next careers. Robert O’Neill, the Navy SEAL who shot Osama bin Laden, spoke at an event at the club.

This year, Weston Shooters Club is aiming to raise $100,000 for Gold Star Mothers, an organization that supports family members of fallen soldiers.

“People don’t realize that when a soldier dies, he doesn’t just leave behind a grieving wife and children,” Grillo said.

“He also leaves behind mortgage payments, car payments, school tuition payments, and medical bills. Among other things, Gold Star Mothers provides financial support for our fallen heroes’ families by paying some of those bills. The problem, though, is that their resources are limited.”

Weston Shooters Club is aiming to provide the biggest single-source contribution in the history of the Massachusetts chapter, while also substantially increasing its budget.

Nighthawk Agent 2 Pistol To Be Raffled

To raise funds, the club is raffling off a custom-made Nighthawk Agent 2 pistol at a cocktail party on February 27.

The Nighthawk that will be auctioned off has been designed and built specifically for the fundraiser. It is hand-engraved and has parts made of actual gold and the grips are Ivory from the tusk of a woolly mammoth. Engraved on the side is Gold Star Mothers.

“We will be selling two thousand raffle tickets at $50 a ticket, and one hundred percent of the money will go to people in need,” Grillo said. “So everything people donate or spend on raffle tickets will go to help these families in need.”

Grillo said Weston Shooters Club is motivated by the opportunity to do good deeds and its mission to let people know that “there are two sides to every coin, including the debate about ownership of guns.”

“Law enforcement officers and members of the military keep us safe so that we can live our lives as we see fit,” Grillo said. “We are honored to support them and their families.”

The February 27 fundraiser is open to the public, and tickets are $200. For further information or to purchase raffle tickets, visit westonshootersclub.com.

Published in Consumers and Life