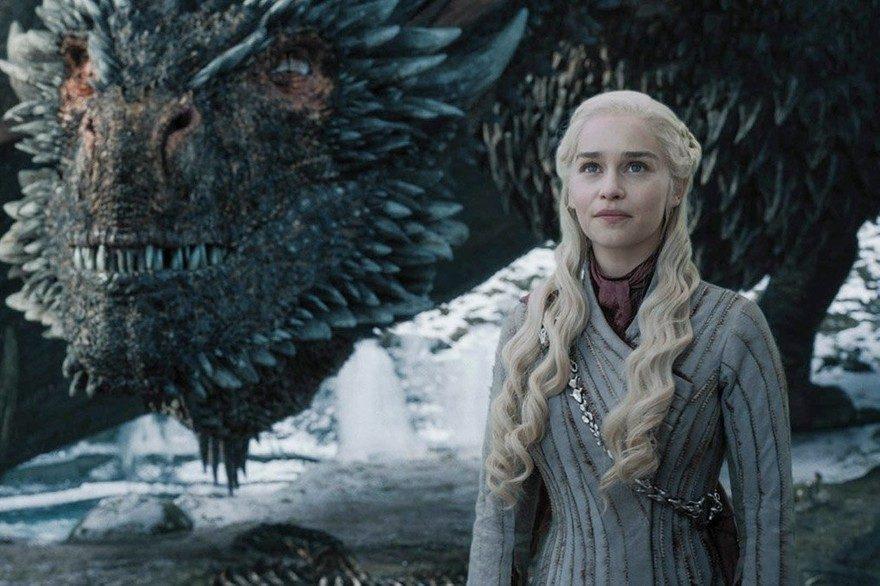 The world’s most hated screenwriters, D.B. Weiss and David Benioff, have apparently signed an exclusive deal to write and produce new content for Netflix. The duo have won countless awards for their work on HBO’s “Game of Thrones,” which had its divisive ending earlier this year. The duo was rumored to have been approached by as many as six different companies for exclusive contracts. Ultimately, the duo went with Netflix, according to an exclusive report from Deadline that was published on Wednesday. The contract will have the duo writing, producing, and directing new original shows and films for Netflix in the coming years.

A deal with Netflix does not mean that Weiss and Benioff intend to abandon their commitments thus far, though. The duo was previously set to write, produce, and create a new film for Disney’s Star Wars franchise and still intends to do so. The project was announced back in February, which left fans of both “Game of Thrones” and the Star Wars franchise excited at the prospect of seeing a Weiss and Benioff-produced “Star Wars” film. That, however, was faltered a bit by the divisive and often upsetting ending that the duo wrote for “Game of Thrones.” Regardless, the two are guaranteed to create a thrilling take on the “Star Wars” franchise as it moves into its fourth trilogy.

Also on the horizon for the duo is a project about Kurt Cobain for Universal. Weiss and Benioff will also create an adaptation of the story “Dirty White Boys” for Fox, through Disney. Neither Netflix nor the duo have announced any official upcoming projects for the streaming platform. Neither party was willing to release the official numbers with the contract as well. Though Deadline reports that the numbers could be up to nine figures. Benioff and Weiss allegedly also met with HBO/Warner Media, Disney, Amazon, Comcast, and Apple to discuss potential for an exclusive contract. Ultimately, Netflix won the deal.

“We’ve had a beautiful run with HBO for more than a decade and we’re grateful to everyone there for always making us feel at home,” said the duo to Deadline earlier this week. “Over the past few months we’ve spent many hours talking to Cindy Holland and Peter Friedlander, as well as Ted Sarandos and Scott Stuber. We remember the same shots from the same ‘80s movies; we love the same books; we’re excited about the same storytelling possibilities. Netflix has built something astounding and unprecedented, and we’re honored they invited us to join them,” they continued.

Many fans were angered by the ending of “Game of Thrones” that left the world of Westeros in ash. Weiss and Benioff recently clarified one small detail that fans were happy with, though, to further tear down the story. In the final episode, Daenerys Targaryn is killed by Jon Snow. Then her dragon, Dragon, burns the Iron Throne that started the conflict that drove the story from season 1. Fans assumed that the dragon burned the throne to make a statement on the politics of it all. Because the series sets up dragons to be smart like that. Weiss and Benioff, however, confirmed that Drogon only burned the throne because it was nearby. Not because he wanted to protest the system. 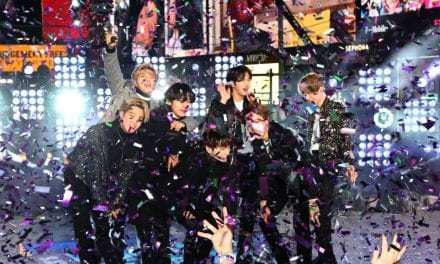 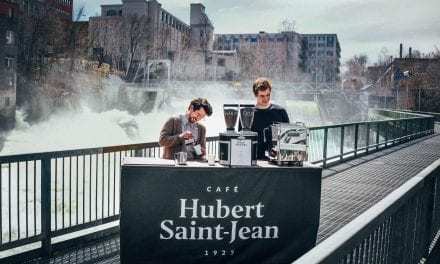 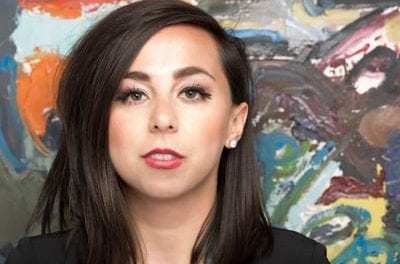