By Louis Addeo-Weiss
GRIT  DAILY ®
The Premier Startup News Hub.
Grit Daily News is the premier startup news hub. It is the top news source on Millennial and Gen Z startups — from fashion, tech, influencers, entrepreneurship, and funding.
Weirdo-Winston: The Jekyll and Hyde Season of the Bucs’ QB
By Louis Addeo-Weiss

Sunday marked the end of the 2019 NFL regular season, a season chop-full of story-lines. Of the many narratives that dominated the season, one in particular which reads as both impressive and frustrating is the year put together by Tampa Bay Buccaneers QB Jameis Winston, who put together a season one could merely deem as […]

Sunday marked the end of the 2019 NFL regular season, a season chop-full of story-lines. Of the many narratives that dominated the season, one in particular which reads as both impressive and frustrating is the year put together by Tampa Bay Buccaneers QB Jameis Winston, who put together a season one could merely deem as bittersweet.

For a team who finished 7-9, a lot of the talk surrounding them centered on the impending free agency of the former Florida State Seminole, and whether his future lied within the confines of Raymond James Stadium.

Winston’s season can best be epitomized by its bipolarity, a Jekyll and Hyde.

It doesn’t take a football-connoisseur to know that throwing interceptions at a high rate isn’t good, nor does it bode well for the future of the quarterback doing so; however, Winston’s other number suggest a completely different player.

While his 30 interceptions led all NFL quarterbacks, Winston still managed to finish second in passing touchdowns with 33, trailing only the Baltimore Ravens’ Lamar Jackson. Simply put, Winston is the first QB to join the 30-30 club – an achievement viewed upon more favorably if you’re playing Major League Baseball.

Like adding sour cream to eggs, the oddity of Winston’s season also reflects by the fact that he led the NFL in passing yards, amassing 5,109 yards via his throwing arm. In the now-100 year history of the league, only 8 quarterbacks have managed to throw for 5,000 or more yards in a single season.

Of the 8 quarterbacks who did it prior, only two, Ben Roethlisberger and Drew Brees, managed to simultaneously lead the league in interceptions, with Big Ben throwing 16 in 2018, and Brees throwing 19 in 2012.

In signature Jameis Winston fashion, what may have been his final pass attempt as a member of the Bucs was taken to the house for a pick-six, giving him 30 interceptions even on the season. For those who don’t remember, Winston’s first pass attempt, which came back in 2015, was turned over for a pick-six.

This season alone, Winston threw seven pick-sixes, easily the most in 2019, and the most in NFL history.

According to ESPN Stats & Info, while Winston managed to throw 30 picks this season, longtime Green Bay Packers’ QB Aaron Rogers, known for keeping the ball out of the defense’s hand, has thrown just 29 interceptions over his past 79 regular-season games, a run that stretches back to November 9, 2014, where Winston was still the starting QB at Florida State.

What’s even more shocking is the fact that Winston, despite his 30-picks, failed to lead the NFL in Int%, with his 4.8% coming in at second among QBs with at least 150 pass attempts. The Steelers Devlin Hodges threw interceptions at a 5% clip across 160 pass attempts, though Winston’s mark was the highest among QB’s with at least 10 games started.

But again, Winston’s season will go down as one of the all-time strangest due to other numbers, such as that of him leading all QB’s in average yards per game at 319.3, as well as finishing second in passes completed at 380.

This, the surgical-statistical dissection of “Famous” Jameis’ 2019 season, is the beauty of numbers, as they tell us the story behind the player. And while you can say that Jameis Winston had a rough go-of-it in 2019 and not get many detractors, the same can be said if you were to refer to his 2019 as one of great individual achievement. 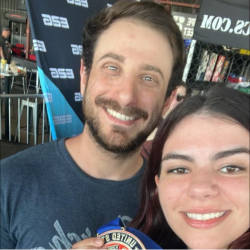 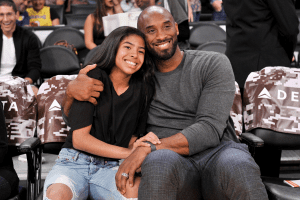 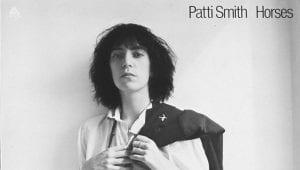 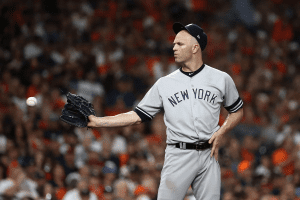 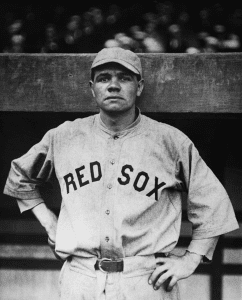 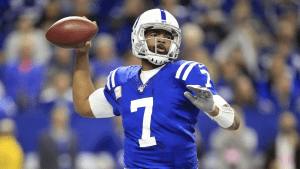 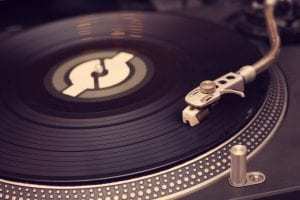