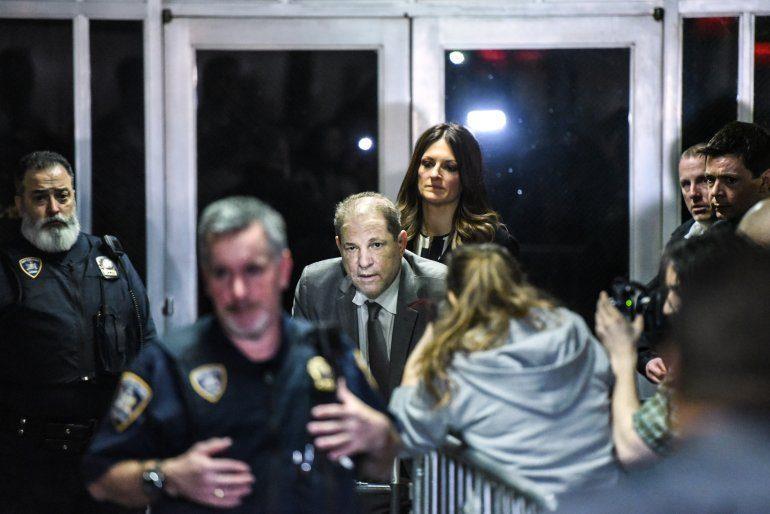 Week 2: Harvey Weinstein’s Trial Is Still Stuck On the Jury Selection…But Why?

As Harvey Weinstein’s trial moves into its second week inside the Manhattan courtroom, jury selection is still underway. With over 100 jury questionnaires filled out, finding an “impartial” jurors in one of the most publicly discussed cases in recent history has continuously proved difficult.

Weinstein, 67, is on trial for allegedly raping a woman in 2013 and sexually assaulting another woman in 2006, which has given rise to the #MeToo movement. Weinstein has pleaded not guilty to two counts of predatory sexual assault, two counts of rape, and one count of a criminal sexual act.

Taking a look inside the potential jury pool, one of these potential jurors is model Gigi Hadid, who was called into jury service Monday. Hadid has significant ties to the entertainment industry. One of her friends, fellow model and actress Cara Delevigne, accused Weinstein of allegedly trying to kiss her at one a hotel lobby

Hadid also informed Judge James Burke that she has met Weinstein himself. She also has personal ties to actress Salma Hayek, a person who is potentially relevant to the case.

When Judge Burke asked if, despite all this, she could be fair, Hadid responded “Yes.” She is expected to return later this week for further screening.

But Why Is It So Hard to Find an “Impartial” Juror Here?

While most of the jurors do not have the fame and connections of Hadid, there have been other roadblocks to finding impartial jurors.

Some jurors say they cannot be impartial because they have read Ronan Farrow’s book on the case, “Catch and Kill.”

Others say they have read about the case in the news, but who hasn’t?

And some have even been victims of assault themselves. One woman even said she was unable to be impartial because a friend of hers had an encounter with Weinstein.

In a case as far-reaching and highly publicized as this, it’s no surprise that finding an impartial jury is a bit of an uphill battle.

Once jury selection finally concludes, hopefully by the middle of next week, according to the judge, the trial will commence. Weinstein faces life in prison if convicted. Weinstein is also facing separate charges in Los Angeles.