With over 70,000 people descending on Lisbon, this edition of Web Summit promises to be one of the biggest events of the year. However, the more than 900 speakers and talks can make it difficult to organize your Web Summit itinerary. We got you covered: Here is a talk you won’t want to miss!

What You Need to Know: This talk will be all about what to expect in 2023 in terms of startup valuations.  With this year seeing venture capital investment stall on an unprecedented scale, the startup ecosystem has been shaken. 2023 promises to be a year when all eyes will be set in startups but for now, it is all about Web Summit.

This talk will see 4 speakers discuss the reasons behind the VC investment bubble burst, its immediate effects, and what to expect in the future. These experts are Christian Nagel, Sitar Teli, Stephan Morais, and Grit Daily’s own Jordan French. While all of them have years of experience in multiple industries and varied backgrounds, they all have something in common: a passion for startups.

Not only have the 4 speakers invested in several successful startups during their trajectory but they also have founded their own companies. These provide them with unique knowledge and insights into how the world of startup investing works on both sides.

If you want to be ahead of the trends coming to the startup ecosystem in terms of funding and valuations, this is a talk you won’t want to miss. You can join the talk during Web Summit, you can do so by visiting the Venture stage on Nov 3, 2022, at 16:05.

Who Is Dr. Christian Nagel? Dr. Christian Nagel is a Managing Partner at Earlybird Ventures Capital, a German Venture Capital firm focused on European tech startups. Dr. Nagel started his career as a Project Manager for McKinsey & Company back in 1988 before moving to become Managing Director for SMB Industrieholding GmbH.

As a Co-Founder and Managing Partner of Earlybird Ventures, Dr. Nagel has been closely involved in the daily operations of the firm since 1997. To him, venture capital investments are all about the people, meaning it is more art than science. He is a big believer in technology as a means to solve humanity’s biggest challenges, a belief ingrained in the firm’s ethos. 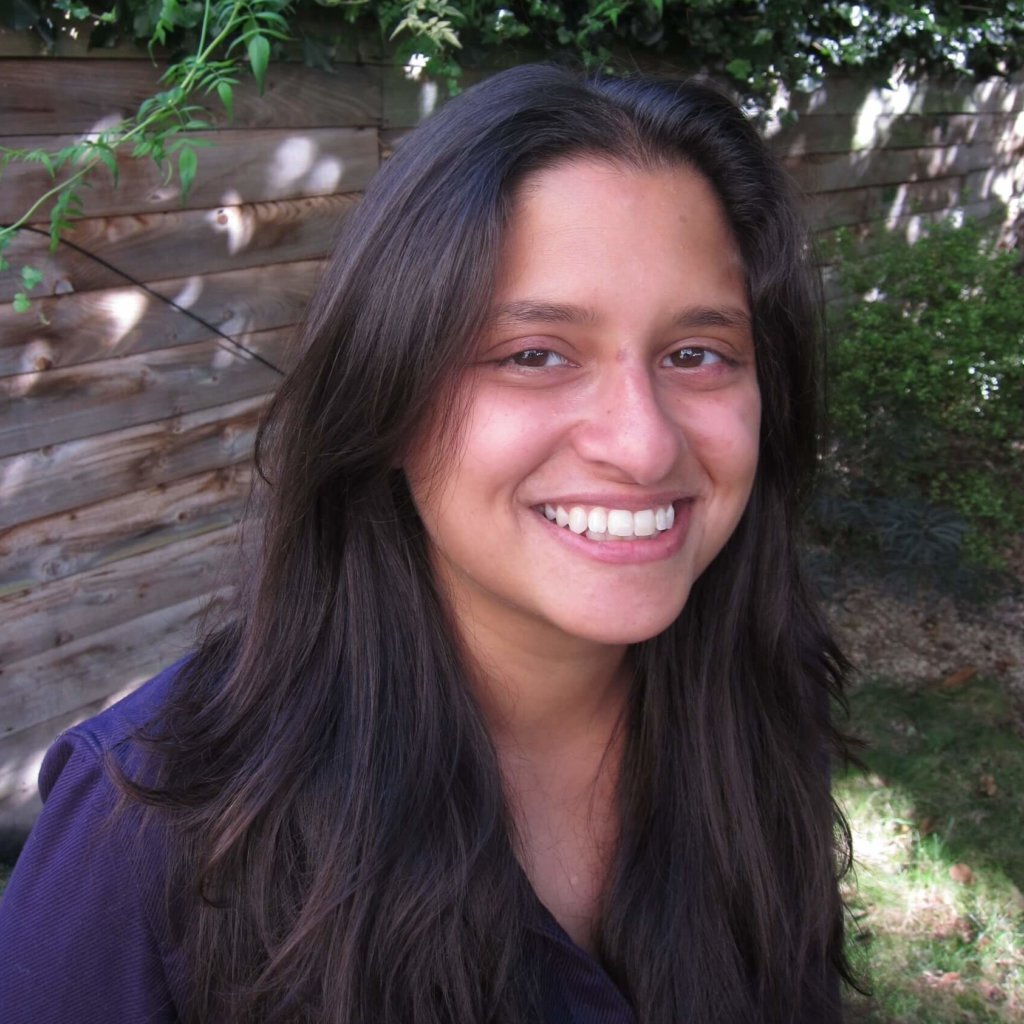 Who Is Sitar Teli? Sitar Teli is the Founder and Managing Partner at Connect Ventures, a London-based Venture Capital firm investing in pre-seed and seed-stage startups all over Europe. Her career started as a Finance Intern at Ford Motor Company back in 2000 and includes names like SoundCloud and Doughty Hanson Technology Ventures.

Sitar has served as a Board Observer and Director for companies all over the world as part of her work at Connect Ventures. This has exposed her to a variety of industries that include gaming, dating, coffee, transportation, music, and many more. She believes that passion is the most important factor founders need when it comes to having their startup succeed as it will often result in a deep understanding of the market where they operate.

Who Is Stephan Morais?  Stephan Morais is the Co-Founder and Managing General Partner at Indico Capital Partners, a Lisboa-based Venture Capital firm specializing in investing in global early-stage tech startups. He has been part of the world of venture capital and tech ever since he started as a consultant for Halcrow Management Sciences back in 1996, helping organizations like the World Bank to invest in emerging markets.

Stephan’s experience spans more than 20 years of investing and serving as a board member, advisor, expert, and speaker for organizations and companies around the world. This, when combined with his vast academic background in renowned institutions like Harvard and Yale University, the University of Oxford, and Instituto Superior Técnico, has made him a powerhouse in the startup and VC ecosystem.

Who Is Jordan French? Jordan French is an award-winning journalist and the Executive Editor at Grit Daily News, his sixth company. Following his work as an engineer and a two-year stint as an enforcement attorney at the Federal Energy Regulatory Commission back in the 2000s, Jordan grew his first company (both as CEO and COO) to Fast 50 and Inc. 500 rankings and his first exit/buy out.

While Jordan has heavily focused on making a name as one of the most prominent journalists in the startup ecosystem, he is also recognized as a successful serial entrepreneur, speaker, and advisor, which is why this edition of Web Summit is not his first rodeo. To him, helping startups grow is all about putting them in the spotlight by opening spaces for them to make the news, connect with investors, and demonstrate how they can help make the world a better place.