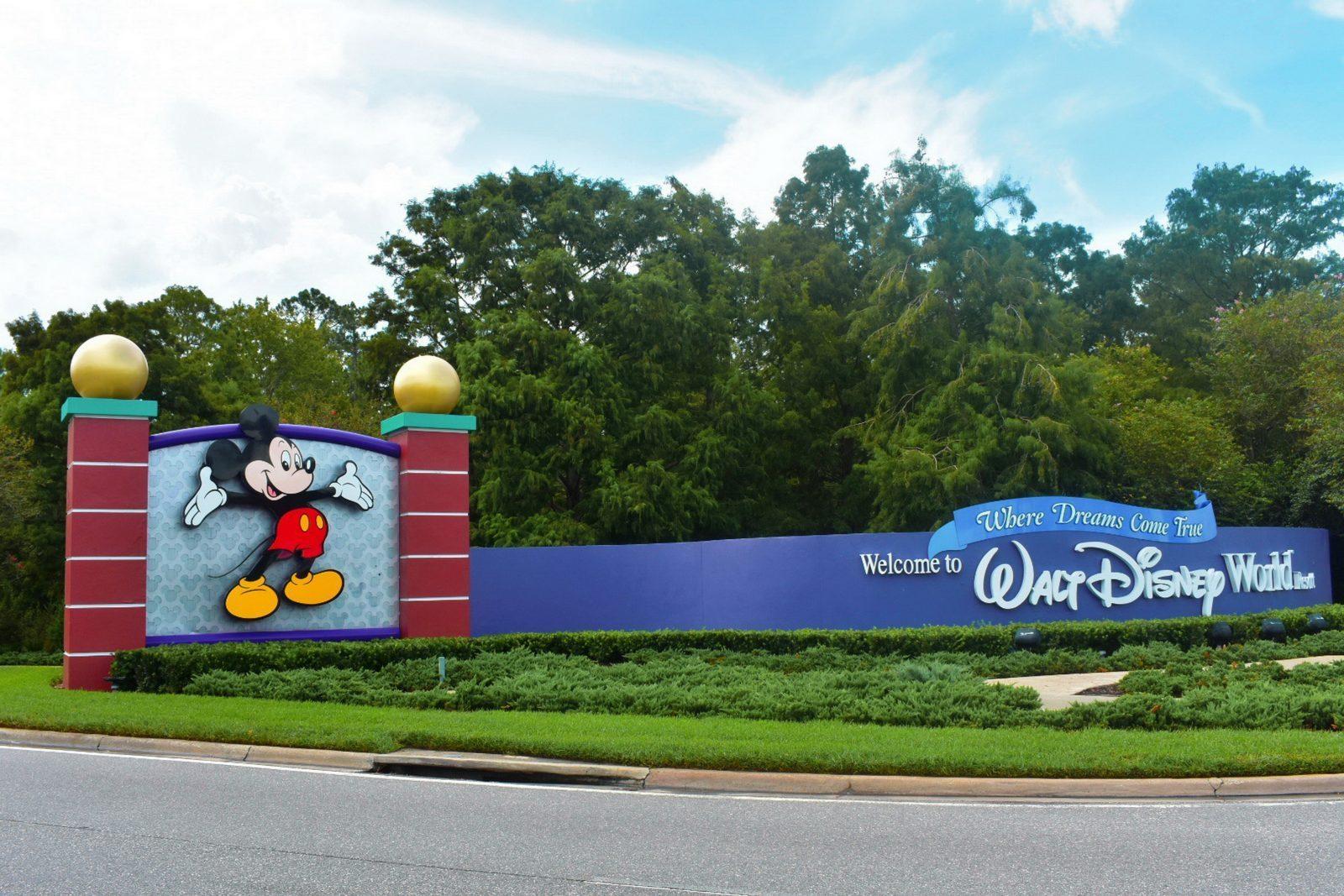 We Reviewed The New Plant-Based Disney World Food Options – And Now You Have To, Too

Well, the happiest place on earth is even happier for all of the animal lovers and healthy food fanatics out there. Last fall Disney World released a statement announcing that they added a new push to their meal plans.

Disney Parks went on Twitter to make the announcement, “Calling all foodies! We’re adding hundreds of plant-based dishes to our menus @WaltDisneyWorld and @Disneyland – just look for the new leaf menu icon!”

Walt Disney World parks had identified and added over 400 new “plant-based” food options in all of its 580 food locations. A lot of questions were raised as to when this same change would come into place at Disneyland park in Anaheim, but now the wait will soon be over, and all Disney US parks will be expanding their vegan food options.

As a Disney World fan, frequent visitor and past annual pass holder, adding this change to their menus was something different. Still, my recent visit and taste buds told a whole different story. Disneyland-goers are honestly not ready for what their taste buds are about to experience, and that’s coming from someone who loves their sweets and eats meat here and there.

When I found out that Walt Disney World was adding some new items to menus I was excited because, of course, I go for a good time, rides and to see all the characters. But my main excitement is for all of the delicious food I get to devour. So, when I heard these options were going to be plant-based, I knew I wouldn’t do myself that favor of ruining my food experience at the happiest place on earth, but of course, my curious and healthy sister had to try something out.

So, our first night at Disney, we went to Disney Springs to try out the new burger joint called D-LUXE Burger and tried the Vegan Pacific Island Burger that was on the menu. I did have my doubts, but when that burger hit my taste buds, I honestly swear I’ve never had something more savory, and I don’t know if it was because of that seven-hour drive my sister and I just did or the fact I was just excited to be back at Disney World.

Now, I’m going, being honest, I didn’t think the burger would taste anything like a burger or have that juiciness like a burger that I would typically eat, but I was shocked and surprised by the taste, and that’s coming from a picky eater. The burger itself looked different, which put me off a lot, but I put my toppings on and had a taste. Coming from someone who loves her meat, this burger was rich with flavor and left me speechless.

I also had a bite or two of my sister’s vegan hot dog that she just had to get at the Magic Kingdom. She told me to try it, and I turned my face into disgust and said no, that’s drawing the line for me. When I go to Disney World, I want to try all the sweets and high-calorie food I can get, so why would I change that now? Let me say that I can’t believe I actually tried it and went back to Casey’s Corner waited in a long line to get my own vegan hotdog.

The one thing that I did notice about these new menu items is that they aren’t bland. I was worried that it was going to be disgusting with no taste or seasoning, but that was not the case. These foods are just as flavorful and tasty as any other food at Disney World.

It may seem like it’s catering to one group of people, but I recommend everyone to try at least one dish that might fit your taste buds and give it a shot. I thought a vegan burger and hot dog was the last thing that I would be eating, but I went back multiple times for that same burger.

The meals range from Felucian Garden Spread, which is a simple hummus dish that you can get at Star Wars Galaxy Edge in Disney’s Hollywood Studios, to a nice dinner at Epcot with some Scandinavian Potato Dumplings. Walt Disney World has a range of options for these plant-based meals that anyone could try and enjoy.

Since Walt Disney World has added these new dishes to their menus across the parks, there has been positive feedback toward the new menu items. I can’t wait to see what dishes will be added to Disneyland’s menus—I guess I’ll just have to catch a flight to California to find out.