We Need to Talk About The Gloss by Jeffree Star 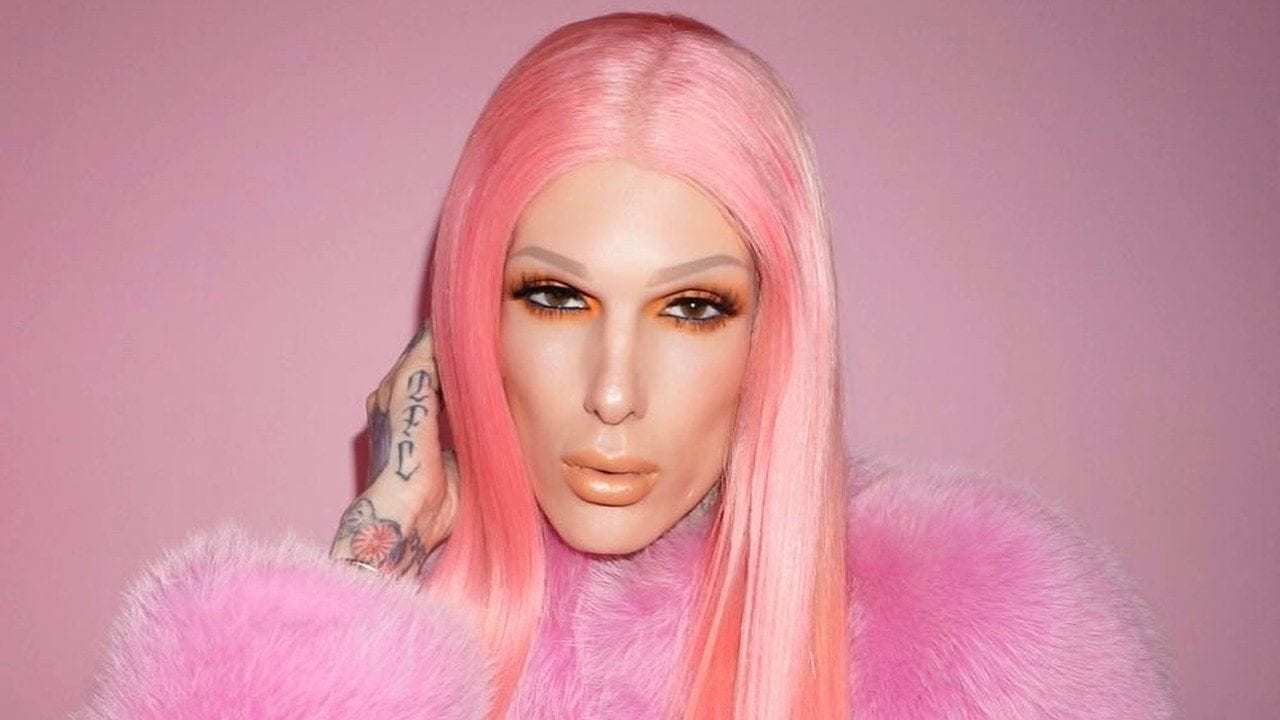 Former musician turned makeup mogul Jeffree Star went to his Youtube channel today to announce a new line of lip glosses coming to the Jeffree Star Cosmetics line. The Gloss, as it’s called, is a line of 18 shades of high shine, glitter-infused products that come in a wide variety of shades and colors. Most of the products in the line are glitter glosses, but there are a couple of vinyl shades that range from black to light pink. Fans of the cosmetics brand were eager to find out what Jeffree Star would deliver after the highly anticipated concealer was such a hit among the consumer market. What Jeffree Star revealed this morning on Youtube though—well, we need to talk.

The Gloss by Jeffree Star

As is the case with many of the products that are part of the Jeffree Star Cosmetics line, The Gloss was revealed this morning on the makeup guru’s Youtube channel after being teased for quite some time. The new gloss comes in a tube with similar packaging to the Magic Star Concealer that was released just a few months ago. It opens up to a doe foot applicator and has a Creme Brulee scent.

Fans of the beauty star are generally positive in reception to the products, which have a cult following in the beauty world. Jeffree Star’s liquid lipstick line, for example, is one of the best selling products on the market and comes in dozens of shades. His concealer, which was the product that got revealed ahead of time thanks to a burglary in the Jeffree Star Cosmetics warehouse, had fans lining up outside of Morphe stores around the country in anticipation for the launch.

The Gloss by Jeffree Star, however, is another story. In the video announcing the products, Jeffree Star goes through each product and describes it in detail, showing swatches and samples of what the products look like on the lips. In the bottles, the glosses appear to be no different than any other glitter gloss on the market. On the models, however, they make the lips look diseased. It’s really got me rethinking every glitter gloss decision I’ve ever made. Is this normal? Do my other glitter glosses look like I’ve got an illness? In the promo photos the glitter sits on the models lips in a way that makes her look sick or diseased in shades like “Sky High” and “Candy Juice.” You know how we look back on the frosted shadow and dark liner looks of the 1990’s? That’s going to be how we look at glitter glosses in 20 years.

“I did not want to create a really pigmented gloss. I wanted you guys to be able to wear it alone,” said the makeup mogul about his first vinyl, non-glitter shade called Legend Only. The shade appears to be a nude-colored gloss in the bottle, but on the skin the formula appears to seep into individual wrinkles and sit on the lips in the same way that you would imagine a coat of Elmer’s glue to look if it were used as lip gloss. The result is a milky coat of gloss that looks a little gross, which is nothing in comparison to its blue-toned counterpart, called Diet Freeze. “It’s definitely funky and weird if you want to get a little bit of attention,” Jeffree Star said of the shade as he swatched it onto his hand.

While response to the line has been generally positive on Jeffree Stars various social media channels, other cosmetics accounts have seen less-than excited response from beauty lovers around the world. “I’m sorry but they look like lip infections” said one user called @thekingkasie on the Trend Mood Instagram post for the launch. “Diet freeze looks like glue…these are the worst glosses I have ever seen,” said another called @finefrshfierce on the same post.

The Gloss by Jeffree Star launches this Friday, May 31 on the mogul’s website, as well as at Morphe Cosmetics. The glosses retail for $18 individually. 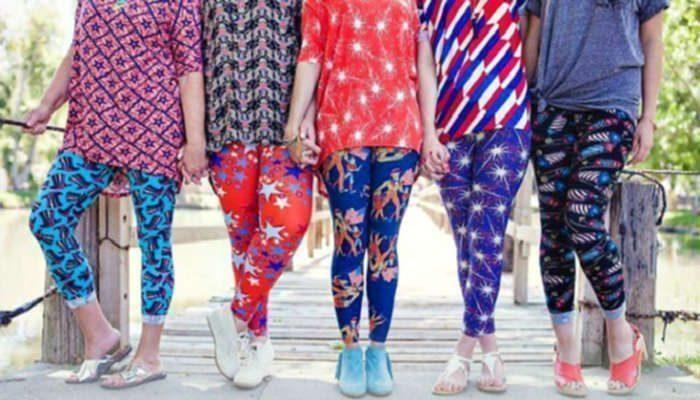 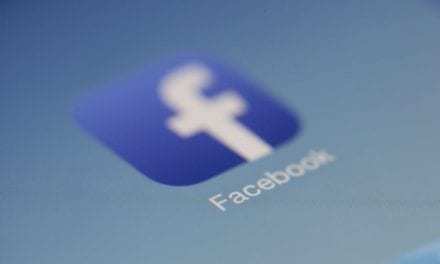 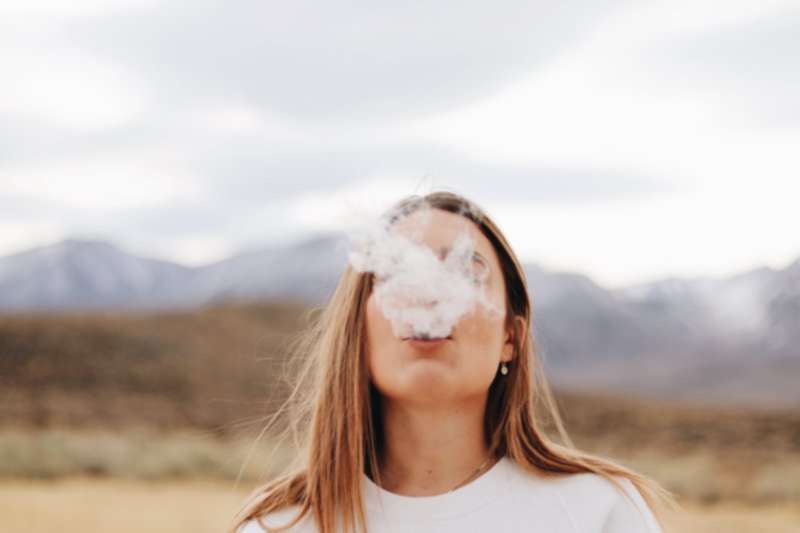 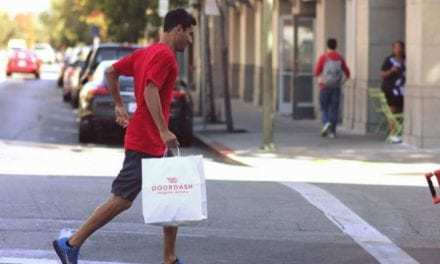