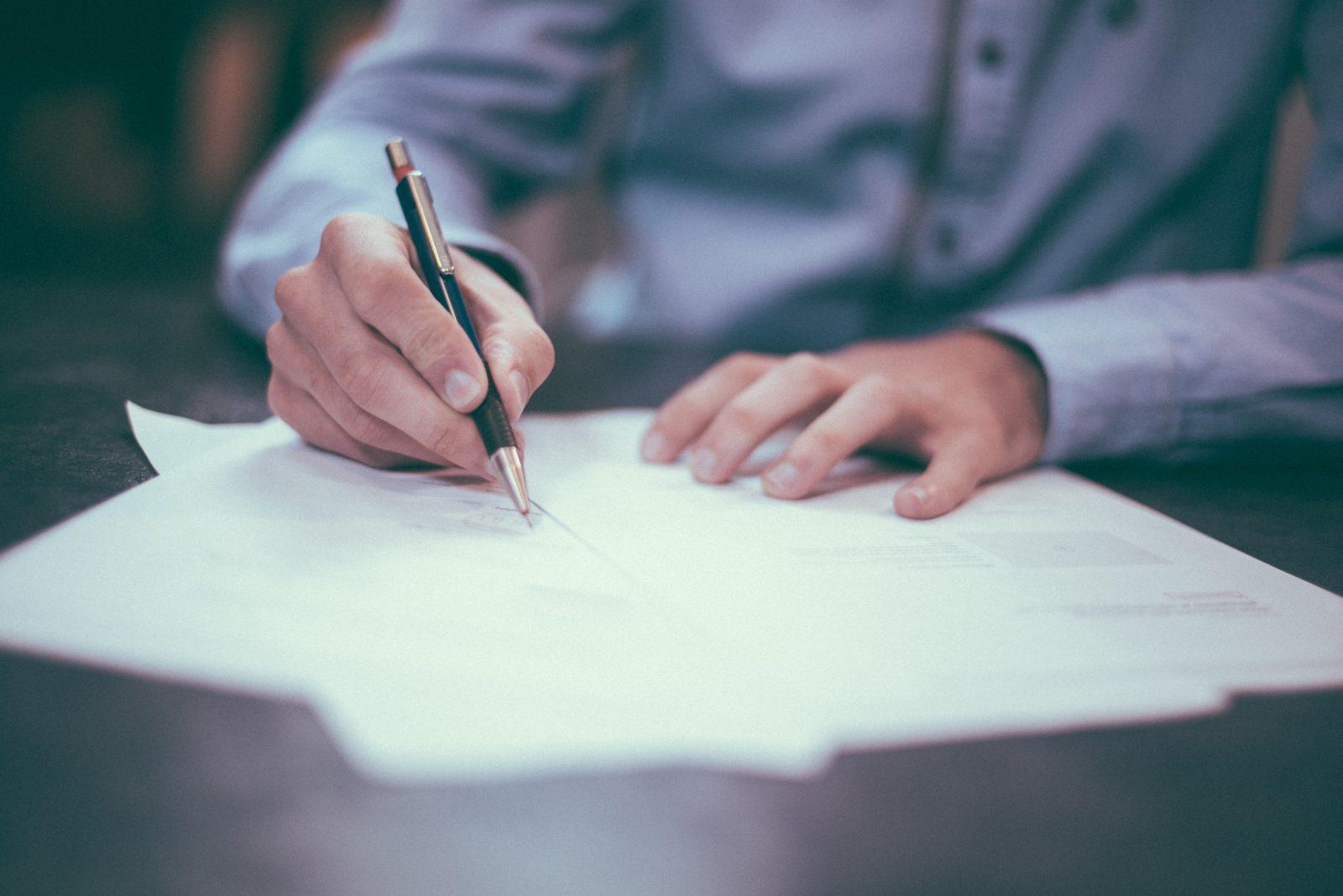 On Tuesday, several prominent voices signed an open letter in Harper’s Magazine in defense of freedom of thought and speech. Very famous authors and academics signed the letter railing against what essentially amounts to cancel culture, claiming that this kind of backlash amounts to censorship.

The Letter and Who Signed It

The letter acknowledges that we are in the midst of a cultural reckoning when it comes to social justice and that “this needed reckoning has also intensified a new set of moral attitudes and political commitments that tend to weaken our norms of open debate and toleration of differences in favor of ideological conformity.”

Margaret Atwood, Salman Rushdie, and J.K. Rowling were amongst the signatories of the letter. All in all, over 150 people cosigned the idea that “The free exchange of information and ideas, the lifeblood of a liberal society, is daily becoming more constricted.”

The timing of this letter is quite interesting. Not only are we in the midst of a civil rights movement, but also just weeks ago J.K. Rowling, one of the letter’s signers, received significant online backlash for transphobic comments made on Twitter. Trans fans and their allies expressed extreme disappointment with Rowling’s views, sparking this debate over freedom of speech.

By placing her signature on this letter, Rowling is unrepentantly fighting back against those who have expressed disagreement or disappointment in her views.

What This Letter Really Means

While this letter may seem like a vague plea for the maintenance of freedom of speech, it is not really that simple. Remember, freedom of speech is about the freedom to speak out without censorship from the government. Freedom of speech does not mean that all of your fans need to agree with what you say and support it. What Rowling and her cohorts claim is censorship is really just an open discourse. Rowling said something and many disagreed openly. It’s exactly what the letter supposedly begs for.

Instead what this letter is truly advocating for is that famous “intellectuals” should be allowed to say whatever they like without public disagreement or risk of losing readership.

In a predictable outcome, the open letter has received a great deal of ire. The backlash caused some authors to publically express regret for signing. While Rowling doubled down, authors like Boylan apologized for consigning something without being fully aware of what they were getting on board with. To be fair, the letter was rather vague.

Public figures should expect to be held accountable for their words. No matter how many disgruntled intellectuals sign a letter in complaint.