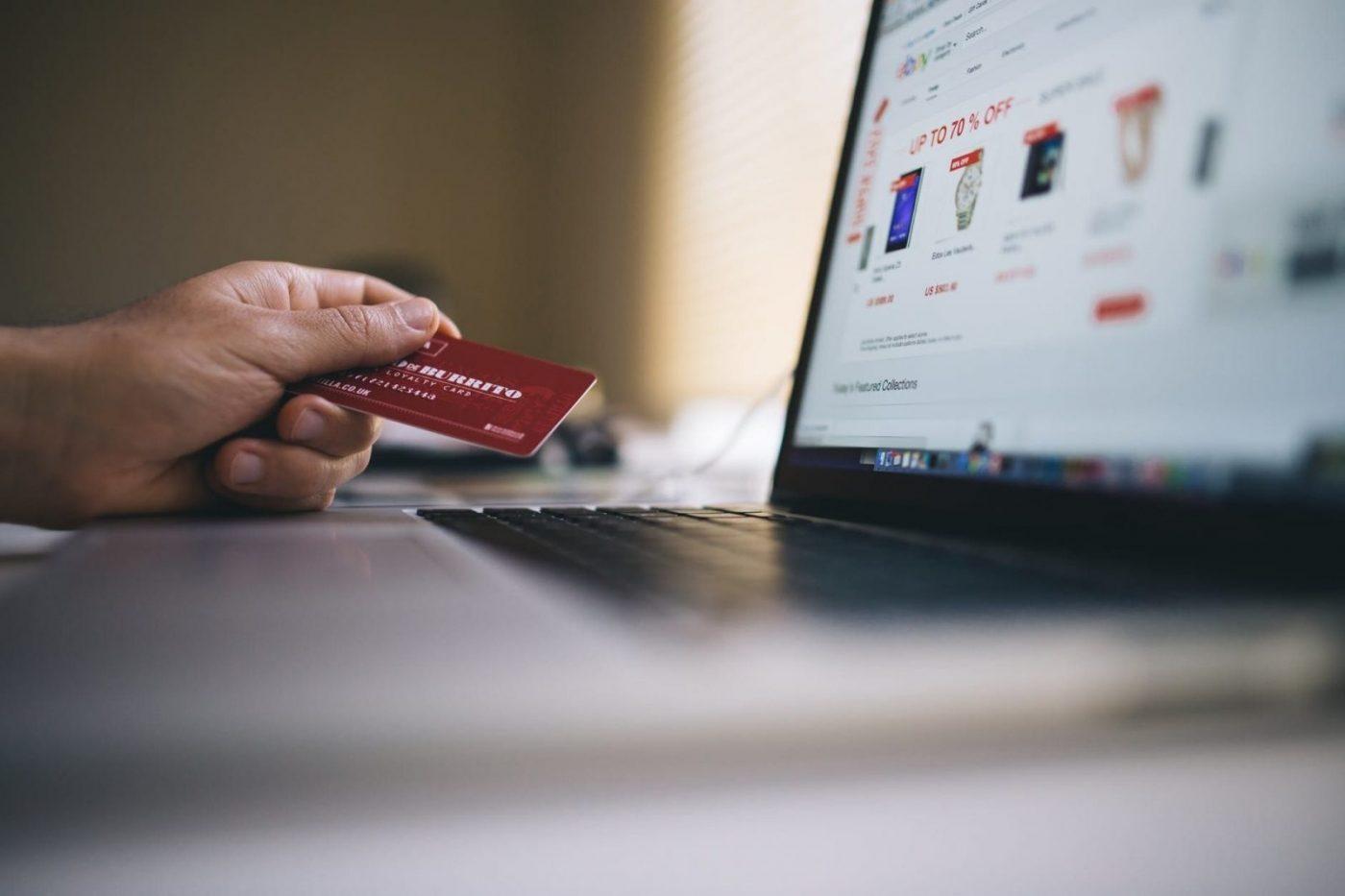 Wayfair employees plan to stage a walkout at the company’s headquarters on Wednesday after being told that the company would not stop furnishing migrant detention centers at the United States border. The issue of immigration continues to escalate as a hot topic in recent years as families are being detained and separated at the border. Hundreds of families are being detained and separated on a regular basis, where they’re kept for extended periods of time in the facilities around the United States. Wayfair, a furniture retailer that operates entirely online, has allegedly agreed to sell beds as part of a government contract to be used in the detention facilities.

Wayfair’s Presence At The Border

Organizers of the protest claim that the company accepted a government contract to supply beds to the detention facilities that are holding migrant families. The families are being held at the facilities after being caught crossing the border illegally, and are often separated from one another. The facilities, which are run by Immigration and Customs Enforcement agents, are located throughout the Southern United States and in parts of the East Coast. Around $200,000 worth of furniture to go in bedrooms has been ordered by the government.

“Knowing what’s going on at the southern border and knowing that Wayfair has the potential to profit from it is pretty scary,” said a Wayfair manager named Elizabeth Good about her employer’s role in the immigration issue. “I want to work at a company where the standards we hold ourselves to are the same standards that we hold our customers and our partners to,” she continued. The contract was reportedly made through a nonprofit called BCFS that manages the migrant facilities around Texas.

The facility that BCFS ordered the furniture for is reportedly for a new detention center in Carrizo Springs, Texas that will be able to hold as many as 1,600 migrant children that have been separated from their families. Wayfair is expected, according to the group of employees that organized the walkout, to make as much as $86,000 from the sale of the bedroom furniture for the new facility. “In response to a recent letter signed by 547 employees, our CEO said that the company would not cease doing business with contractors furnishing border camps. We ask that the company donate the $86,000 in profit they made from this sale to RAICES,” the group of employees wrote on a Twitter account called @wayfairwalkout on Tuesday. Wayfair has yet to comment on the sale of the bedroom furniture.

No Response Just Yet

Wayfair reportedly makes as much as $7 billion per year, according to Forbes. The employees that are staging the protest at Wayfair first tried to get through to the company by passing around a petition. The petition was signed by nearly 550 employees at the company’s Boston headquarters. However, it was turned down by the CEO of the company, Niraj Shah. The employee walkout will take place on Wednesday afternoon at 1:30 pm at the Boston headquarters of Wayfair.