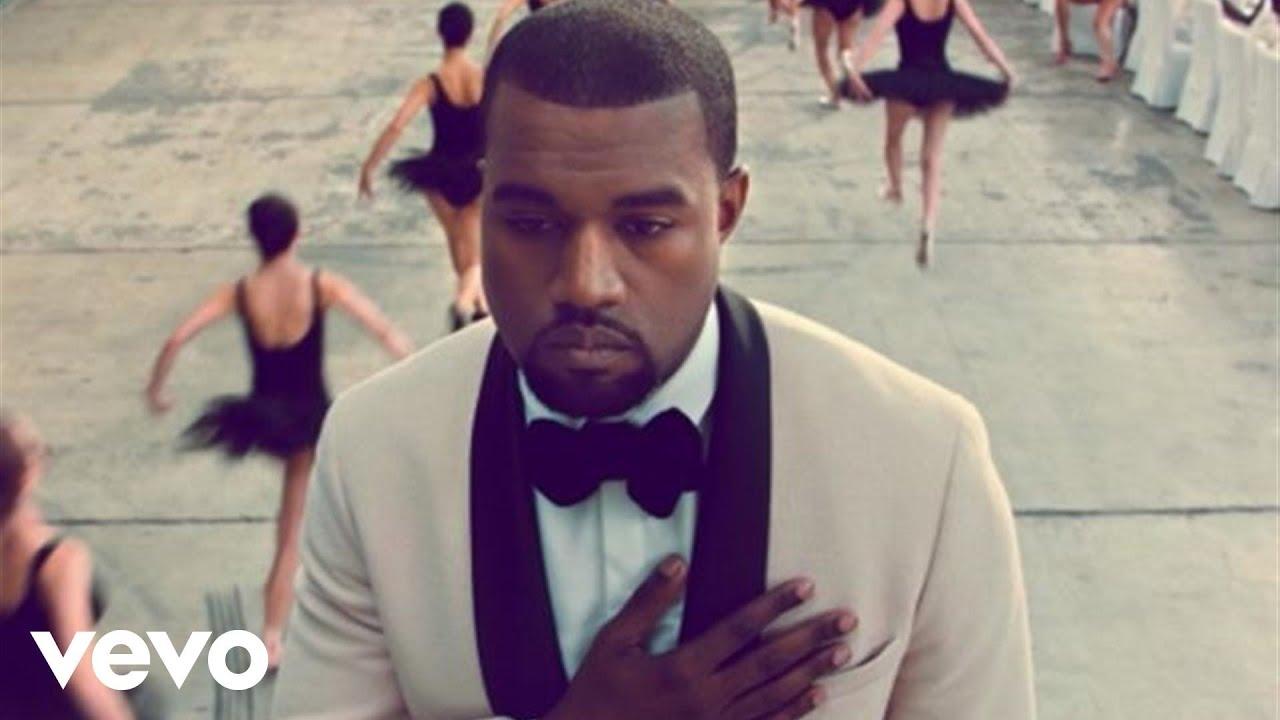 Kanye West’s run for president hasn’t stopped. Despite the lack of hype around the presidential run, nobody has been talking about Yeezy’s political life much lately. He’s still on the ballot in several states, however, and we now have the very first Kanye West presidential ad.

“We as a people will revive our nation’s commitment to faith,” West says in the ad. “By turning to faith, we will be the kind of nation, the kind of people, God intends us to be.” At the end of the ad, it asks voters to write-in Kayne West’s name when casting their votes. “What is best for our nation?” West asks in the ad. “Our people? What is just? What is true justice? We have to think about all these things, together as a people. To contemplate our future, to live up to our dream, we must have vision.”

Although West has generated few supporters in his run for President, we have to admit, this is not a bad ad. Most presidential ads are tacky, poorly produced, and not the least bit cinematic or appealing to the eye. Say what you will about Kanye West’s politics or ideas for the United States of America, he has good taste in aesthetics. It shows in the advertisement.

Having said that, in most states Kanye West’s name isn’t even on the ballots. The main problem was West didn’t file the necessary paperwork to run with the Federal Election Commission in the first place. It raised the question, how serious was he running for president? The artist is still running as an independent under what he calls “The Birthday Party,” because everyday, it’s your birthday.

Although West is an independent candidate, the few political views he has expressed lean to the right. “Planned Parenthoods have been placed inside cities by white supremacists to do the Devil’s work,” he once said. “When I’m president, let’s also have some fun. Let’s get past all the racism conversation, let’s empower people with 40 acres and a mule, let’s give some land, that’s the plan.”

West tried and failed to get on the ballots in Arizona, Ohio, Wisconsin, and West Virginia. For example, in Arizona, West was rejected because he filed as an independent but is a registered Republican. The rap star also didn’t have enough valid signatures. Republican lawyers have been assisting West throughout his campaign. Some of those lawyers have ties to the Trump administration, which West has praised in the past. The artist even met recently with the president’s son-in-law, Jared Kushner.

West is mostly self-funding his campaign. He’s spent over six million on his campaign so far with only a few thousand bucks coming from donors. In both Virginia and Idaho, Democrat groups are attempting to remove West’s name from the ballots. The artist is now facing lawsuits in both states. Similar to Arizona, citizens of Idaho are arguing West is a Republican running as an independent, and therefore, should be removed from the ballot.