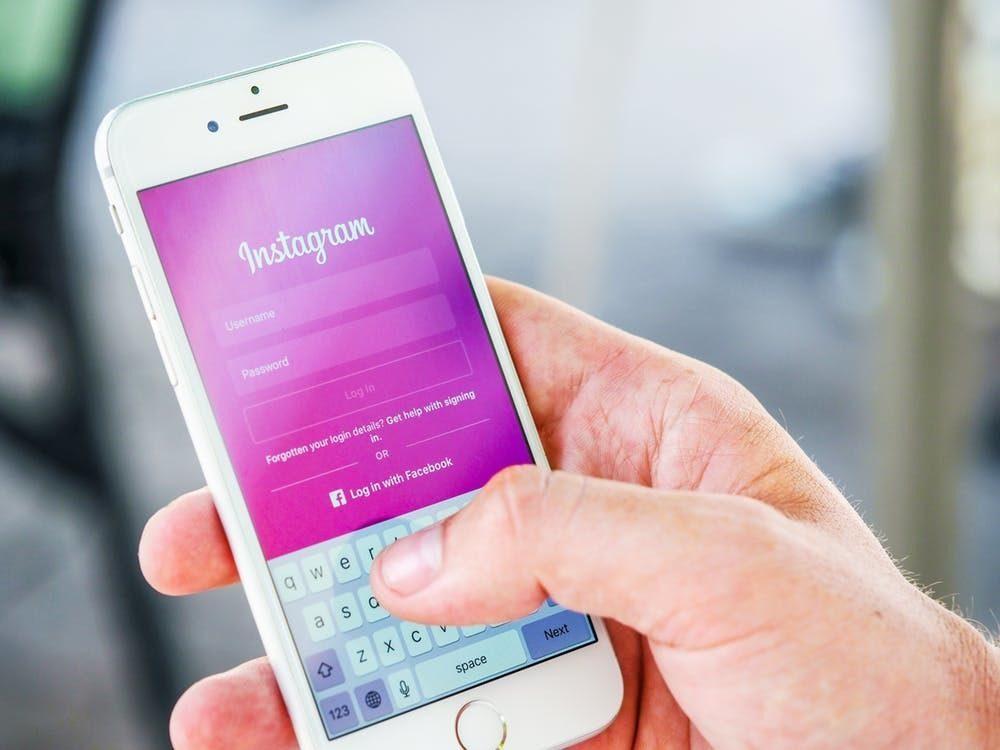 Was The Tana Mongeau and Jake Paul Wedding Peak Internet?

In case you managed to miss out on ~the news (in which case, consider yourself lucky), YouTuber’s Tana Mongeau and Jake Paul tied the knot last weekend in an over-the-top Las Vegas ceremony. Similar to any other celebrity stunt wedding, social media was aflutter with discussion about whether or not the ceremony was legitimate or simply a way get a bit more media coverage than usual. Most people suspected the latter, as the happy couple announced their engagement after just a couple of months of dating. Regardless, the event garnered some major traffic on social media platforms like Instagram, Twitter, and YouTube (Mongeau and Paul’s home platform, if you will)—prompting the question of whether or not the couple earned more than they spent on the supposed $500,000 event.

While Mongeau and Paul are considered celebrity at this point, their background as YouTubers keep them somewhere in the micro-celebrity threshold. The couple each got their starts as YouTube sensations. Mongeau, for posting wild tell-all’s about her party experiences and Paul for living in the limelight of older brother Logan Paul—you know, the guy that filmed himself laughing at a dead body in Japan’s suicide forest and shared it with his 15 million followers. On her own, Mongeau has amassed as many as 4.8 million YouTube subscribers while Paul has just over 19.5 million. Mongeau made headlines back in 2017 when she revealed that she was dating former Disney starlet Bella Thorne. The couple broke things off earlier this year and Mongeau eventually got together with Paul, announcing their engagement just weeks ago.

The wedding took place last weekend at the Graffiti Mansion in Las Vegas, where the couple’s name’s were spray painted on the side of the building along with the hashtag #janaforever (these are professional marketers, people). If the Kardashian-West wedding was the American celebrity version of the Royal wedding, the #JanaForever experience was the Kimye wedding of the influencer world. At the event, which was filmed by MTV, one journalist at BuzzFeed News recalls that the couple’s nuptials only accounted for a fraction of the experience—during which a fight broke out. Fans of the couple could pay $50 to live stream the event, which was being hosted by Halogen TV.

Mongeau, who recently premiered her show “Tana Turns 21” as part of a partnership with MTV for its No Filter YouTube channel, revealed that the wedding will be featured on her show as well. Anyone who knows the world of American reality TV will recognize a similar plot line in Keeping Up With The Kardashians, when Kim tied the knot with Kris Humphries dramatically in front of the cameras, only to break things off 72 days later. The art of the fake celebrity wedding is nothing new, but the fact that this story was almost entirely internet-based shows that this type of media is more successful online in 2019 than it would be on television or in physical newsstands.

The couple recorded virtually every second of the weekend-long celebration on their Instagram stories, which were displayed to a collective 17 million followers. From the raunchy private plane ride to Las Vegas from Los Angeles to the after after party at KAOS that Jake attended without Tana, the couple spared no opportunity to garner more attention on themselves. The live stream itself, which Halogen sold access to for a $50 fee, earned as many as 66,000 viewers, meaning the live stream would have brought in over $3 million, though there are rumors that viewers are getting refunds because the live stream was such low quality.

Regardless of a potential refund on the live stream income, the couple’s wedding garnered major press and publicity opportunities for companies like Sugar Factory (which hosted the official reception), KAOS (which hosted Paul’s personal after party), and any other revenue generated through MTV, branded content deals, sponsorships, and advertising. To Mongeau and Paul, the opportunity to monetize their micro-celebrity status can’t come around enough.

Published in Brands, E-commerce and Entertainment