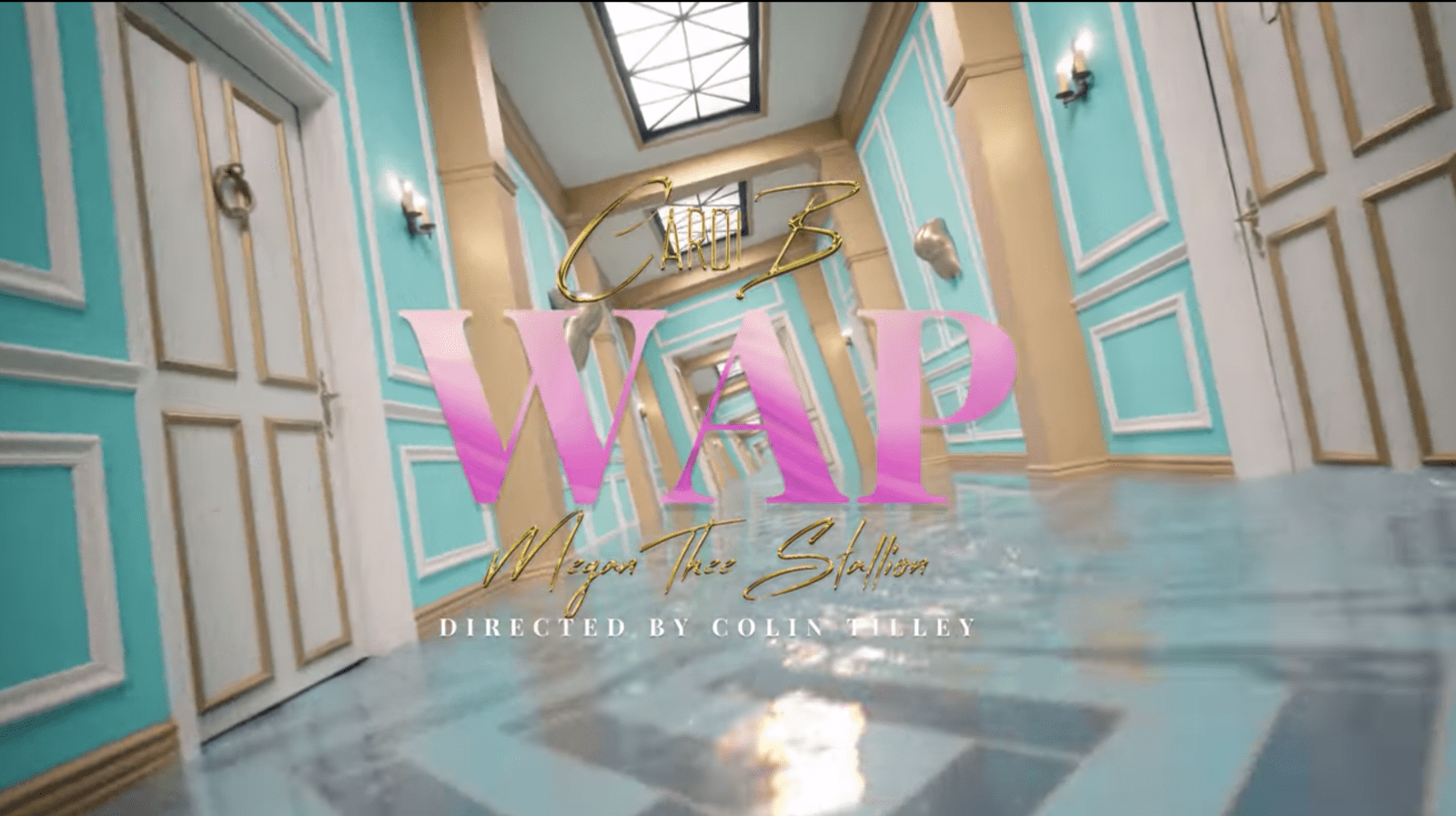 WAP Has The Internet Whining — Here’s Why That’s Wrong

WAP is Cardi B and Megan Thee Stallion’s latest hit song in which the duo fabulously raps a body-positive, sex-positive anthem. The music video dropped Friday, and in the days since, it’s safe to say the video has ruffled a few feathers.

Pretty much, the internet is deeply concerned about the impact this music video may have on women and children across America. Notably, conservative commentator Ben Shapiro worried about Cardi B and Megan Thee Stallion’s gynecological health. Defenders of the music video worried about Mr. and Mrs. Shapiro’s sex life, but I digress.

The Shapiro’s of the internet loudly proclaimed that “WAP” is the antithesis of female empowerment and sets a bad example for the nation’s children. There was widespread outrage on the scantily clad costumes, suggestive dance moves, and raunchy lyrics. There is no lack of material for critics to point to when it comes to the sexual nature of this video.

“WAP” and its accompanying video is undeniably sexual, and it is also undeniably a feminist anthem. If anything, the conservative response only serves to prove that.

“WAP” features two powerful women of color fully in charge of their own sexuality. They are flaunting their bodies and their sexualities in a way that leaves them completely in control of the narrative. They don’t cook, they don’t clean, they rap, they dance, and they own their bodies and their sexualities. If that’s not empowering, I don’t know what is.

The negative response to this music video is based on two things — misogyny and. We are not used to seeing women, especially women of color, be so unapologetically sexual under their own power. On the other hand, society allows men to sing raunchy lyrics (with Black women dancing in the background) for years, with little such criticism. See literally any recent rap video for reference.

The music industry is inherently sexual. The only difference here is that the women shaking their asses are in the forefront instead of the background. These women are not simply toys men use to promote their own music. Cardi B and Megan Thee Stallion are performing their own music, making their own money, and having a damn good time doing it.

Women confidently flaunting their sexual appetites is something that makes many deeply uncomfortable. If that makes you uncomfortable, you should ask yourself why that might be. Our society has this idea that women enjoying sex is bad, shameful, and inappropriate. That concept is distinctly rooted in sexist and racist ideals.