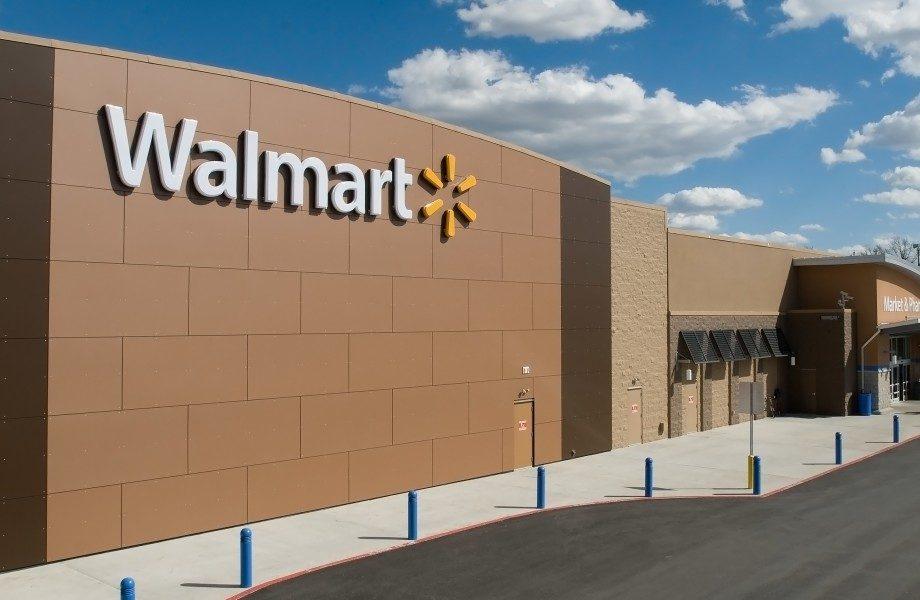 Walmart is Teaming Up With Tribecca for a Drive-In Series

Walmart is a bit of a dumpster fire. It’s no secret they destroy small, family-owned businesses and don’t pay employees well, despite all the money they got. Recently, Walmart was back in the news for more bad behavior for selling “All Lives Matter” shirts. They were also selling “Blue Lives Matter Shirts.” They stopped selling both, but still, Walmart remains evil. Which is why it’s a bit strange Tribecca is teaming up with Tribecca for their drive-in theaters this summer.

Walmart is Getting Involved

Walmart is bringing Tribeca’s drive-in series to 160 of its location parking lots. The showings will begin in early August and go until October. There are only 315 drive-ins in the country, but they’re gaining popularity with theaters closed. Walmart will ”make it easy for families to fill their picnic baskets by ordering their drive-in essentials online for curbside pickup on the way to their movie.”

Theaters keep pushing back their reopening dates, as studios continue to delay their summer releases. It’s hard not to miss the communal experience of watching a movie with a crowd. The nostalgia of a good drive-in is a pleasant enough replacement, though. Jane Rosenthal, who’s CEO and Co-Founder of Tribeca Enterprises and Tribeca Film Festival, released the following statement on uniting with Walmart:

“Drive-Ins have been a signature program for Tribeca since we started the Tribeca Film Festival 19 years ago after 9/11. But now, the Tribeca Drive-In is much more than a fun, retro way to see movies — it’s one of the safest ways for communities to gather. We are thrilled to partner with Walmart to bring more people together around the shared cinematic experiences that Tribeca is known for.”

Again, it’s unfortunate Walmart is involved in Tribecca’s drive-in series. At least it’ll provide some good times during these bad times for families or partners. The drive-in is a bit of a trip to the pass. The most cutting edge tech available (courtesy of IMAX) for a drive-in today will be used, says Rosenthal:

“It’s kinda blending nostalgia with modern technology, because we broadcast the sound into your car with an FM signal so you can adjust the volume. It’s a different way to see a movie, but every bit as fulfilling. We are limiting our capacity per the state guidelines to 50%. Masking and gloving all of our employees. We’ve closed the concession stand except for the use of bathrooms, which we are severely limiting as well.

It’s in our DNA to bring people together through the arts, showing strength and resiliency when the world needs it the most. At a time when people are eager to connect and convene again after months-long social distancing, we’re taking the spirit of Tribeca around the country by creating a safe environment where audiences can come together and enjoy the sense of connection found by going to the movies.”

The Fun of Drive-Ins

Drive-ins aren’t always the best for watching a new movie for the first time. It’s great for revisiting a classic or a recent favorites like Tribecca is planning with their upcoming series. They’ll show new hits like Wonder Woman and old classics. There’s an old-school vibe that’s fantastic, though. There’s still a lot of drive-ins operating in the midwest. They’re just a lovely communal experience with the right weather and movie. It can be a perfect summer night, the kind you’re nostalgic for later in life. Hopefully, during these dark times, some people and families can have some good nights together soon… even if it’s in a Walmart parking lot…