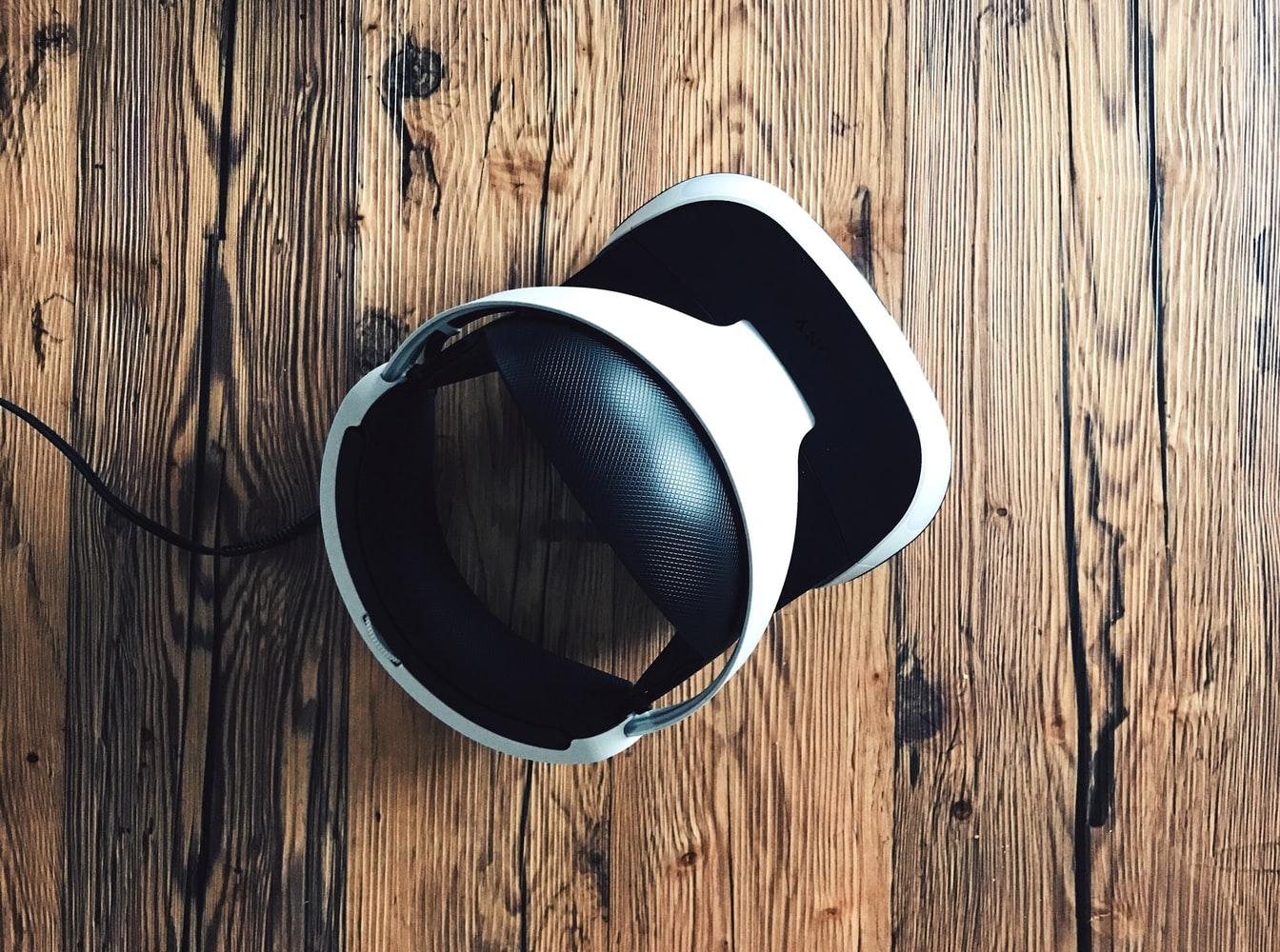 VR in a Pandemic: Good News and Bad

In “new normal” shelter-in-place life, lots of businesses are clearly suffering — especially high touch services and local storefronts. But a handful of others, mostly in tech, are exceeding normal usage levels. That includes quarantine-friendly fare like Zoom and casual games.

One question being asked in spatial computing circles is where VR fits on that spectrum. There’s evidence that its cousin AR is thriving as people are more compelled to connect through things like social AR lenses. That covers just one segment of the AR universe but an important one.

Back to VR, we’re seeing some evidence emerge there too. The news is mixed but mostly good. In short, anything entertainment-based is positioned well. And VR’s particular flavor of escapism is a mental release from anxious times. So what’s the “good, bad & ugly’ for VR in a pandemic?

There’s a smattering of evidence we’ve been collecting that indicate VR usage and revenue are up from pre-pandemic baselines. Some of that evidence isn’t pandemic-specific but can be seen as accelerating existing trends, such as Oculus Quest growth and Half-Life: Alyx usage spikes.

— VR Chat saw record usage to the tune of 125 percent month-over-month growth in concurrent VR sessions in April, reaching levels of up to 16,000 concurrent users.

— In April, the percentage of Steam users with a VR headset grew about 50 percent from 1.29% to 1.91% (bringing the total to about 2 million headsets). The jump is attributed to a combination of quarantine-driven demand and Half-Life: Alyx’s launch.

— Speaking of HL:A, there are several VR confidence signals from its use alone:

— It beat Warzone and the mighty Fortnite for concurrent players (42,858) and Twitch viewers (300,000) on its launch day: a new VR record.
— The game made the list of the top Steam releases for the month of March: rare for a VR title.
— SteamSpy estimates sales of up to 2 million users ($100 million in revenue) as of this writing.

— Facebook’s non-advertising Revenue (primarily driven by Oculus) is up 80 percent year-over-year to $297 million in Q1. This only involves one month of pandemic-timeframe — during which Oculus supply shortages persist — but that time period contributed to hardware and Oculus Quest Store sales.

— Speaking of Oculus Quest Store, as we reported recently, it’s up to 170 games and growing quickly.

— Beat saber surpassed 2 million copies sold. Admittedly this includes a mostly pre-pandemic timeframe but should be included in any list of notable VR milestones.

— Similarly, Eleven Table Tennis sold 12,000 copies ($20 each) on Oculus Quest in the two weeks following its February 27 debut on the platform.

Bad news includes supply-chain constraints — already an issue for Oculus Quest. Moreover, this could be the death knell for location-based VR. Already challenged due to unit economics in VR arcades (fill rates and ARPU versus fixed and variable cost), there’s a new set of headwinds.

One inherent concern with VR arcades, though not a deal-breaker, has always been hygiene. Best practices are used in venerable facilities, but it’s a matter of public perception. This is felt greater in free-roam facilities that involve running and sweating, versus something like Jurassic World.

Now there’s obviously heightened concern around hygiene in general. That perception is currently moot as LBVR facilities and installations are shut down. But as, or if, they reopen, there will be longstanding societal apprehension to anything that’s even vaguely perceived as unhygienic.

As one indicator, a survey of LBVR operators done by Springboard VR revealed that 16 percent are going to close permanently. That’s high considering self-reporting from a sample that’s self-interested in maintaining outward optimism. And this reflects a mid-March survey timeframe.

Most of the above covers VR in the context of gaming and entertainment, which is of course its most prominent use case at this point. But other applications of VR theoretically align with social distancing protocols, and some are already being developed and fast-tracked.

One of those use cases is to support remote work. As we examined recently, remote work’s sudden spike could partly sustain in the long term as people are forced to see its benefits. This is VR’s (and AR’s) chance to shine in connecting colleagues in more meaningful ways.

The other use case is events as we’ve examined. VR can bring immersive and personal connection back to events. Zoom won’t cut it in the long term. But “long-term” is the key phrase, as VR’s installed base is far from critical mass. So the near term will be all about hybrid approaches.

We’ll keep our radar up for more signs of VR’s pandemic-related inflections, and beyond. Our ongoing theory is that new forced perspectives during challenging times will engender habits and discoveries that are both positive and permanent. VR could ride that wave to some degree.

Related: How Do Consumers Really Feel About VR?

The article VR in a Pandemic: Good News and Bad by Mike Boland first appeared on AR Insider.