Vogue Italia Will Not Publish Any Photos This Month 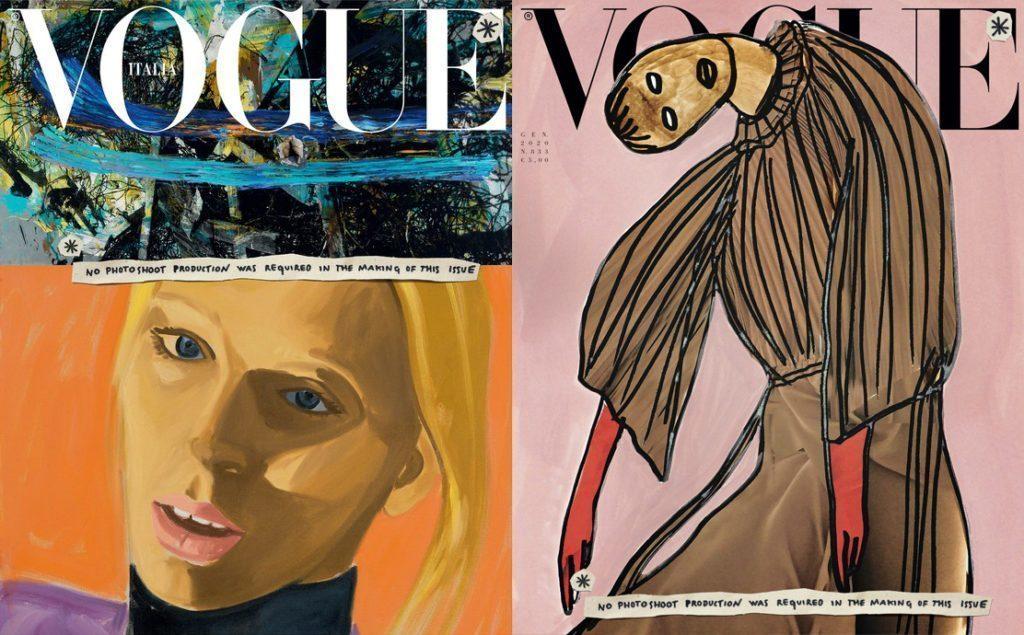 The editor-in-chief of Vogue Italia published a note on Wednesday announcing that January’s issue is entirely illustrated, rather than photographed, in the name of sustainability.

The Environmental Impact of the Fashion Magazine

Emanuele Farneti, Vogue Italia’s editor in chief, explained in his note how much goes into producing the average issue of Vogue.

Farneti openly admits that creating a fashion magazine has a significant impact on the environment. He chose to make a statement and do something about it.

In lieu of all the usual elements that go into creating a fashion magazine, elements that cause harm to the planet, Farneti got creative with the January issue. He chose to produce a magazine that highlights fashion, but in a more sustainable way.

The January issue is entirely produced, from covers to services, by eight artists who committed to avoiding travel, shipping, and pollution in the pursuit of producing these illustrations. The artists used stylists and real women but simply had to show the clothes through illustrations, rather than photographs. It’s a challenge, but one that is surely worth it.

Beyond producing a more sustainable magazine, Vogue Italia will save a lot of money on this month’s issue. They have pledged to donate the money saved to the Querini Stampalia Foundation, described as a place of “a place of art, silence and shelter” open at night for students. The foundations’s building is severely damaged after last November’s floods in Venice. 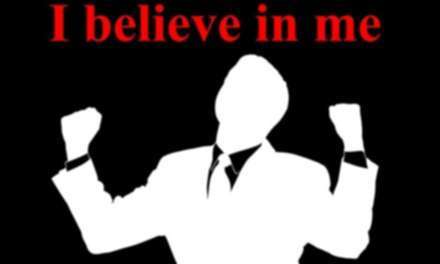 Motivation Monday: believe in yourself 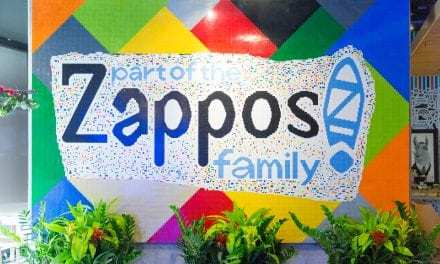 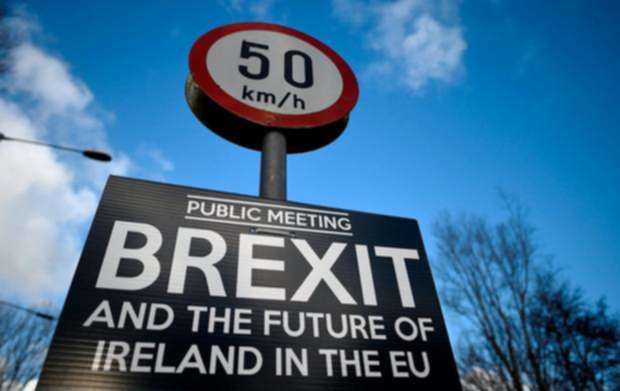 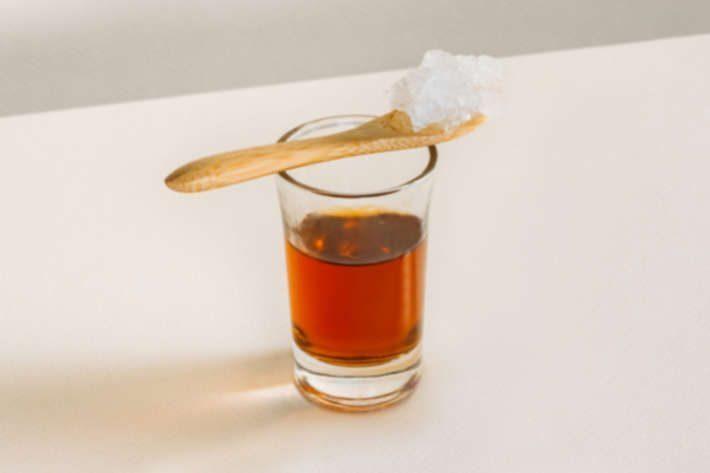