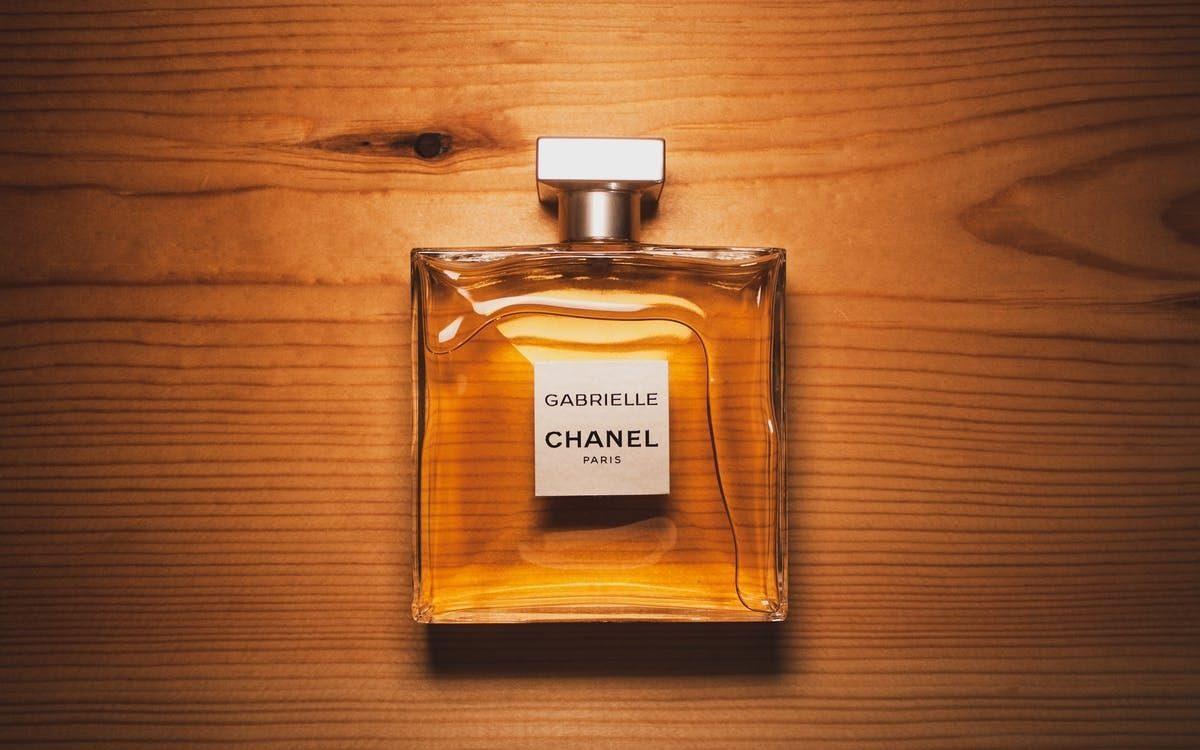 Virginie Viard Takes Over Chanel In Wake Of Lagerfeld’s Death

Karl Lagerfeld barely took a day off of work since he was named the head designer of Chanel in 1983. The prolific fashion designer, who also contributed to houses like Fendi and Celine, worked up until just days before his death on Tuesday. Since his sudden death, the fashion world has been mourning the loss of a great visionary and leader. Chanel announced his death on Tuesday, but named Virginie Viard as the new designer that would take over Lagerfeld’s position. Viard has some big shoes to fill, but the company feels that she’ll be able to carry on the legacy that Lagerfeld left behind.

History of the Brand

When Lagerfeld took over Chanel in 1983 it was considered to be a brand that was quickly running itself into the ground. Gabrielle “Coco” Chanel died just a decade before, and the fashion house was struggling hard to find its niche in the fashion industry. In came Karl Lagerfeld, a promising fashion designer that would eventually bring the brand up from nearly nothing. Lagerfeld’s lasting impression on the house of Chanel made it one of the most iconic fashion houses in the world. Lagerfeld created the famed monogram, the interlocking “CC” logo. He also solidified its place in the fashion industry as a classy, sophisticated brand.

In the wake of his death, Chanel names Virginie Viard the new head designer for the brand. Viard has worked closely with Lagerfeld since she started at Chanel in 1987. Rising to the position of Creative Studio Director from an intern position, Viard will carry on Lagerfelds vision as the brand moves forward. Virginie Viard has often been named alongside Lagerfeld in terms of her work for Chanel. The two have worked tirelessly over decades to epitomize Chanel as the face of fashion. Where Lagerfeld was the face of the brand, Viard worked behind the scenes to make sure the vision would come into fruition. Chanel officially announced Viard’s new position this week.

Up until now Viard was the body behind the brain in Lagerfeld’s career. When Lagerfeld would dream up a sketch, Viard would be the lifeforce that would bring it to life. Viard would choose the fabrics, coordinate the creation of the designs, and work with vendors. A 2017 interview with Viard saw the artist explaining how she worked alongside Lagerfeld for so many years. Now she’s been named the new designer in his place. She’ll have to add to her laundry list of work responsibilities by drawing up the sketches as well.

Chanel took to Instagram to make the official announcement of both Lagerfeld’s passing and Viard’s new position. “Virginie Viard, Director of CHANEL’s Fashion Creation Studio and Karl Lagerfeld’s closest collaborator for more than 30 years, has been entrusted by Alain Wertheimer with the creative work for the collections, so that the legacy of Gabrielle Chanel and Karl Lagerfeld can live on,” wrote Chane’s president of fashion, Bruno Pavlovsky on the social media app. Viard will take over for the brand immediately. It will be interesting to see where she takes the company in future years without Lagerfeld at her side. Viard will reportedly be returning to the vision that Chanel herself left behind.