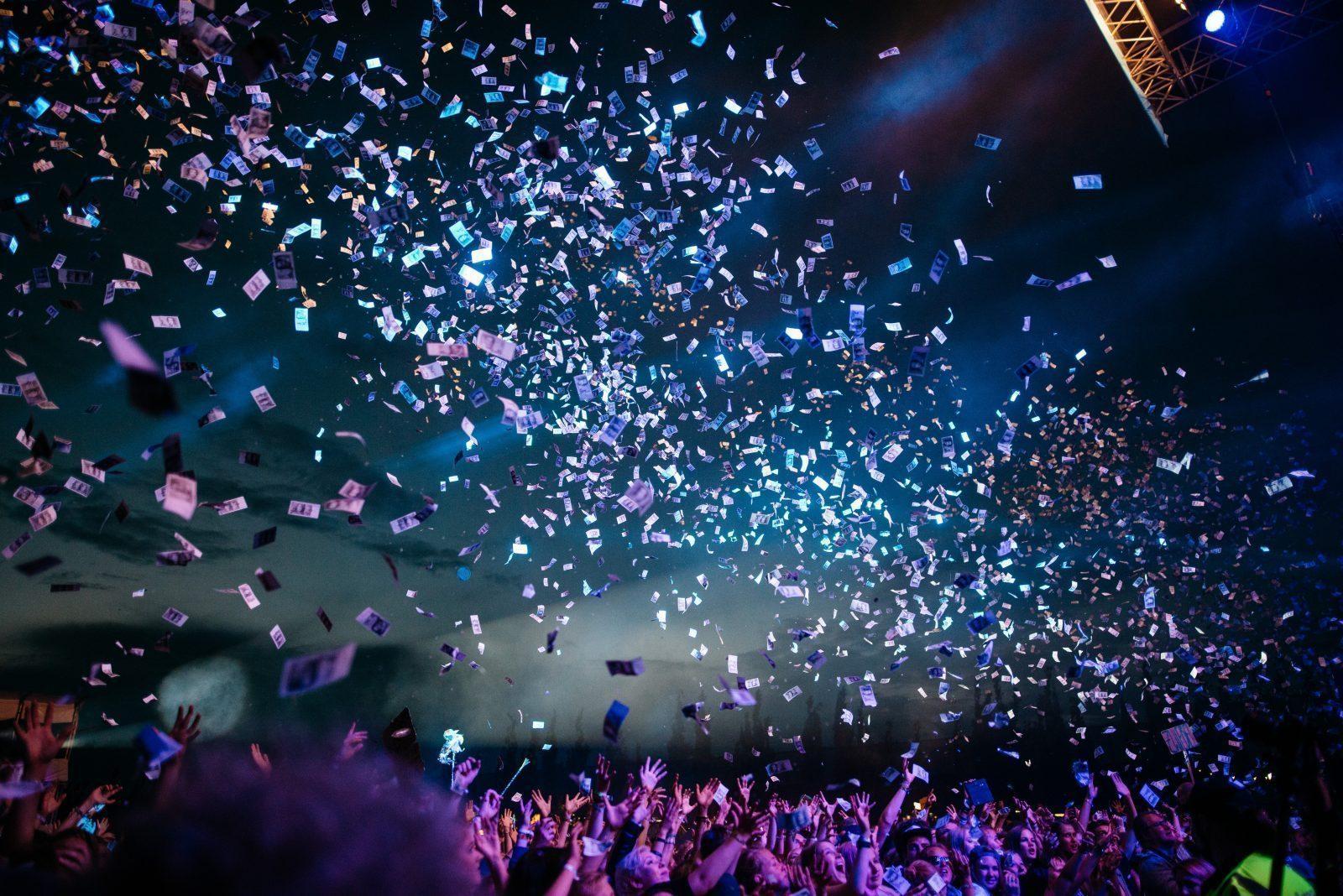 The inaugural Virgin Fest announced it’s lineup Wednesday, and it’s a refreshing change from many of the other music festival lineups we usually see from the industry.

Lizzo is headlining Virgin Fest 2020, along with rapper A$AP Rocky. Jason Felts, CEO and co-founder of the festival, told PRIDE magazine that he personally chose Lizzo because she “stands for everything [Virgin Fest] stands for”. He cites her body positivity and focus on community as reasons she is worthy of the top spot.

In addition to Lizzo, the entire lineup is far more inclusive than the usual array of artists represented at festivals. 60% of the performers are female, a distinct rarity in the festival realm.

All Are Welcome at Virgin Fest

Virgin Fest also pledged to make this festival a haven for the LGBTQ+ community. LGBTQ+ artists, attendees, and allies are a focus for the festival community, beyond just the lineup.

All of the restrooms at the festival will be gender-neutral, and the vendors have been screened to ensure that their values are in line with those of the festival. All of this is geared towards making sure the community feels safe and accepted.

This is in stark contrast to Coachella, another major Los Angeles area music festival, in which the owner has repeatedly faced accusations of donating large amounts of money to anti-LGBT organizations.

Its inclusivity is not the only thing that makes this festival different from many others. Virgin Fest is dedicated, not just to the music, but to the entire community, and the planet.

The festival is setting its sights on being the greenest festival there is. That journey starts by banning single-use plastics on the festival site. The leaders of Virgin Fest are also encouraging festival-goers to bring their own reusable water bottles to the festival.

In another effort to be more sustainable and give back to the community, Virgin Fest will donate as much leftover food as possible to LA area homeless shelters and food banks.

Of the more progressive aspects of the festival, Felts said, “We are embracing the dream that music can bring to get us to a better place — for our fans, for our people, for our communities, and for our planet. We envision a tomorrow where festivals live and breathe the extraordinary — Virgin Fest looks to lead that charge.”

This isn’t the type of business we usually see from billionaires. However, Richard Branson, the owner of the Virgin brand, is clearly focusing on more progressive-minded business practices. Everyone will have a great time at Virgin Fest. Its also a great step forward for the festival industry as a whole.