Let’s face it, video games are not going anywhere.

But instead of turning away from them, many educators have come to embrace games as another tool they can deploy to engage students and create learning opportunities. The games teachers have typically used in school, though, are increasingly being shunned by students who see through the disguise – these “edu-games” are boring and tend to not have the same quality standards as more commercially available releases.

Students want the same experience with their games at school that they have at home. Thankfully, some educators are catching on and starting to work with real, commercially available games; the ones their students play at home. Here are some amazing games that can be played at home and have great learning opportunities built right in. These games may not typically be played in schools, but the learning opportunities are there regardless.

Want to get your child to do more reading? Try Minecraft!

Minecraft is the most common commercially available game used in schools. In fact, there is an entirely separate branch of Minecraft dedicated to education: “Minecraft: Education Edition.” For years, teachers have used Minecraft to teach.

Well before “Minecraft: Education Edition” was released, teachers were using Minecraft to teach an incredible number of topics, including science, geography, music, social studies, and even foreign languages such as Spanish. What is not talked about as much though, outside of a small handful of expert educators using Minecraft, is the learning opportunities surrounding literacy and reading.

When students are playing Minecraft and attempting to build something, they are doing research, reading schematics, and following detailed, step-by-step instructions. Current research has shown that students as young as six, when working in Minecraft on complex structures and learning how to construct them, are reading material that is at a significantly higher grade level with little to no trouble, and then translating that reading into their project in the game.

Have a child interested in history? Sid Meier’s Civilization VI is the game for you!

In Civilization, you control a nation from the Stone Age through modern times, charting a path of exploration and scientific discovery while navigating the common tension points humanity has faced along the way such as religion, closed borders, and even weapons proliferation. Along the way, players learn about the great wonders of the world, amazing geographical landmarks, military units and their history and usage, and the traits that made some of history’s greatest leaders great. In addition to the literacy opportunities in Civilization, players will also take deep dives into a number of, what educators call, “21st Century Skills,” such as problem solving, critical thinking, and adaptability.

Want to teach your child about life, career paths, and personal responsibility? Play a round of The Sims!

It really is amazing how children as young as four or five have played The Sims and just get it. Whether it be on a PC, console, or, more recently, on an iPad, kids have been able to navigate its UI, control its characters, and understand what they are doing with little to no intervention. In The Sims you control a person – a “Sim” – and every aspect of their life. When they eat, sleep, read, and work are all under your control.

Players control the job they take and even, generally, how they perform in the role, based on how you control their learning and research. While playing The Sims you have to maintain a number of levels related their well-being such as sleep, hunger, and hygiene. If nothing, The Sims reminds you how complicated life is. Not only that though, The Sims is a fantastic lesson in civics along with reinforcing more of those 21st Century Skills.

Want your child to understand what it means to play and work as a team? Play World of Warcraft and join a guild!

While geared toward older children (13+), there are few better games-based learning experiences related to teamwork, cooperation, problem solving, and attention to detail as those found while playing at the top levels in an MMORPG (massively multiplayer online role playing game). The most famous of this genre, World of Warcraft, has been seen listed on resumes of former top-performing guild leaders (guilds are communities within the game who work together towards shared goals) seeking to demonstrate their leadership abilities.

For some, the effort and time expended in order to be successful in World of Warcraft is akin to a full-time job. What isn’t talked about often when it comes to World of Warcraft and education is the level of reading, comprehension, and communication skills required in order to be successful in the game. While in a top-level dungeon or raid, the amount of visual and audio data that needs to be processed, evaluated, and acted upon, sometimes in a matter of seconds, is staggering. It is an unmatched learning experience in the processing of information.

Do you have a child with a knack for competitive games? Embrace it with Fortnite!

Think there are no possible learning opportunities in the world’s most talked about game? Think again. Fortnite is part of a genre of games that is taking over hearts of gamers everywhere, called Battle Royale. In Battle Royale games, you compete with other players, sometimes as many as 100, in an ever-decreasing field of play, until there is only one player remaining.

While the learning opportunities in the game directly are similar to some of the others already mentioned, in particular when it comes to those ever-important 21st Century Skills, the real value of playing games such as Fortnite is tapping into the ecosystem of related opportunities. Esports (playing video games competitively) is a massive industry which is growing exponentially.

In that industry there are hundreds of amazing and exciting careers emerging such as: play-by-play announcers, streamers, video and audio producers, team coaches, and all the careers you may think about when it comes to running an esports team, including graphic and web designers. In the not-too-distant future, you will see scholarships being awarded by top universities looking to form their own esports teams. 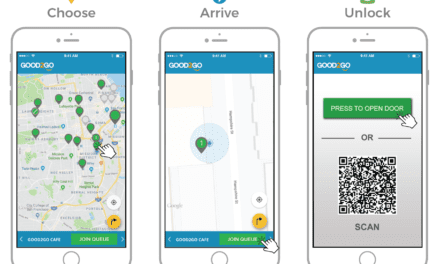 Good2Go: The App That Helps You Go On The Go 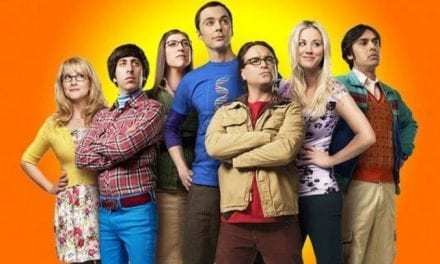 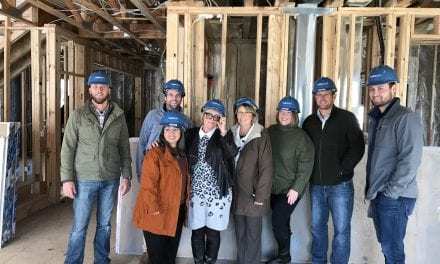 Real Estate Done Differently at the Intersection of Blockchain, Cryptocurrency and Creative Marketing