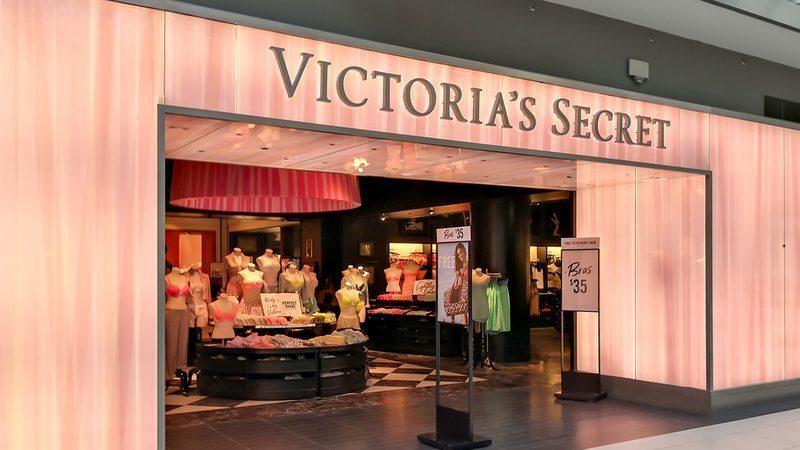 Ed Razek, the controversial Chief Marketing Director of L Brands, the parent company of Victoria’s Secret, has announced his resignation from the company. Razek’s decision to leave the company comes just days after it announced that it’s hired its first openly transgender model, Valentina Sampaio from Brazil. The 22 year old model announced her contract with the controversial lingerie brand over the weekend on her Instagram page.

“It’s like, why doesn’t your show do this? Shouldn’t you have transsexuals in the show? No. No, I don’t think we should. Well, why not? Because the show is a fantasy. It’s a 42-minute entertainment special,” Razek said in the interview, which was published around the same time that the final Victoria’s Secret Fashion Show aired on television. Razek went on to say that the company does not hire plus-sized models because viewers “don’t have any interest” in them.

In the wake of the scandal, Victoria’s Secret saw a major decline in sales throughout the next couple of months. By the spring, the company announced that it would be going back to selling swimwear. The company famously quit selling swimwear in 2016 to focus on lingerie and sportswear, but since it held a dominating position in the women’s swimwear market, it’s decision to migrate away gave ample opportunity for other major retailers like Target to hone in on a major demand. Going back to swimwear wasn’t as easy as the company anticipated, and sales continued to decline.

After nearly a year of scandal surrounding Razek’s comments last fall, Victoria’s Secret had to be careful in any future decisions it made regarding statements on diversity. The company’s efforts to celebrate Pride month in June failed once social media caught wind of it. Now the company would have to focus on gaining back consumer trust in order to prosper among millennial and generation z consumers.

For Victoria’s Secret diversity is not a question of if, but when—at least if the company wants to survive. The hiring of Valentina Sampaio was a step forward in the right direction. The brand can focus on how it will integrate diversity into its branding, but many were wary to trust its intentions as long as Razek remained at the forefront of the company’s major marketing decisions.