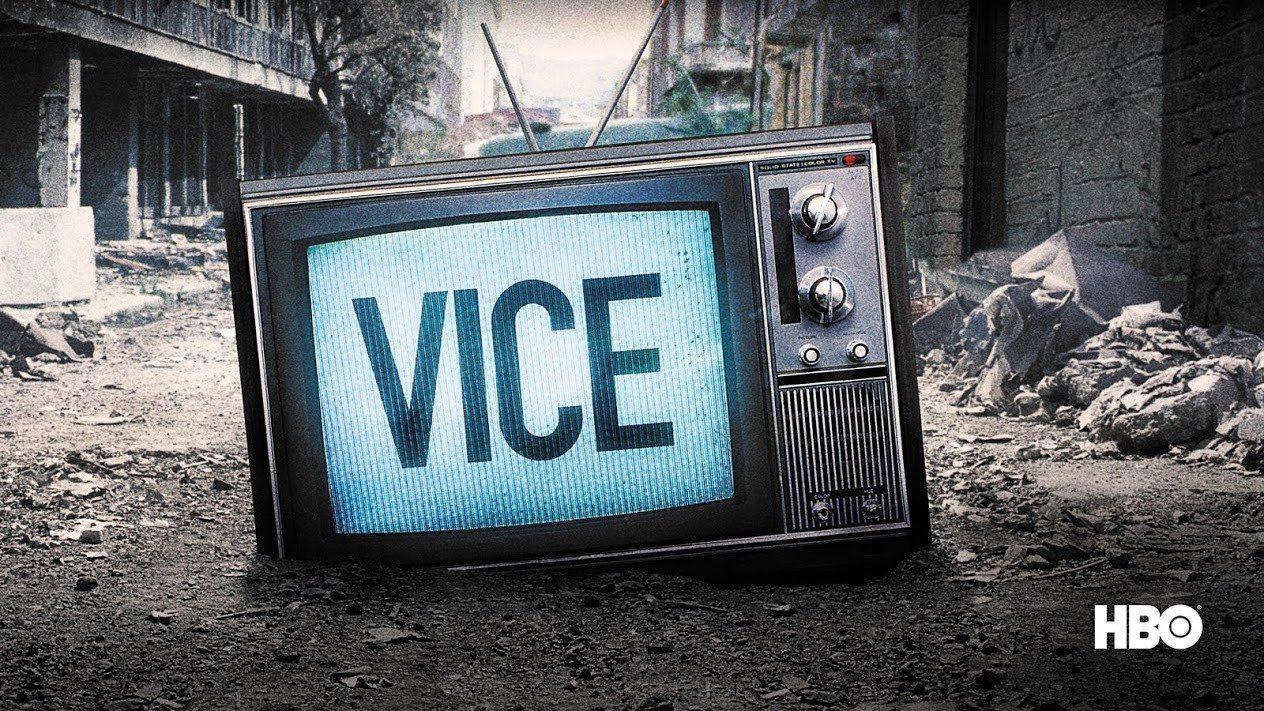 Home Box Office (HBO) has cut ties with Vice for it’s evening news show Vice News Tonight. The end of the show represents the end of a seven-year partnership between the two media companies. VICE Media, the parent company behind Vice News Tonight, is going through a major round of changes as it heads into 2020.

Vice Media has, for years, been an integral part of the news network. It’s highly successful Vice News Tonight on HBO offered first-looks at some of the biggest stories in the news. It did so from a never-before-seen perspective; millennials. The news did this in an industry that struggled to maintain a younger viewership.

Vice News Tonight started in 2016. But the relationship between VICE and HBO cuts much deeper. The networks have been working together to cover current events and world issues in a number of programs since 2013.

The End Of VICE As We Know It?

Changes to the VICE Media strategy have been a long time coming. The company revealed recently that it’s laid off nearly 10% of its staff, amounting to nearly 250 jobs, as it rethinks it’s strategy both online and in the video media world.

Sexual misconduct allegations that ran rampant through the Vice offices was revealed by the New York Times in 2017. Since then, former A&E executive Nancy Duboc has taken over as Chief Executive Officer in an effort to fix the toxic work environment within the company.

In a company wide memo, Duboc announced the departure from working with HBO and suggested that the decision had something to do with the fact that AT&T Purchased TimeWarner, the parent company of HBO. 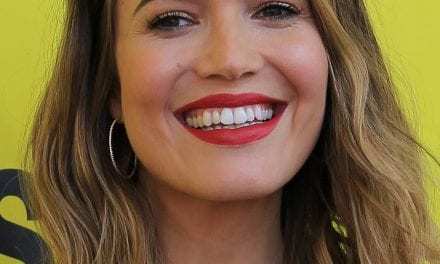 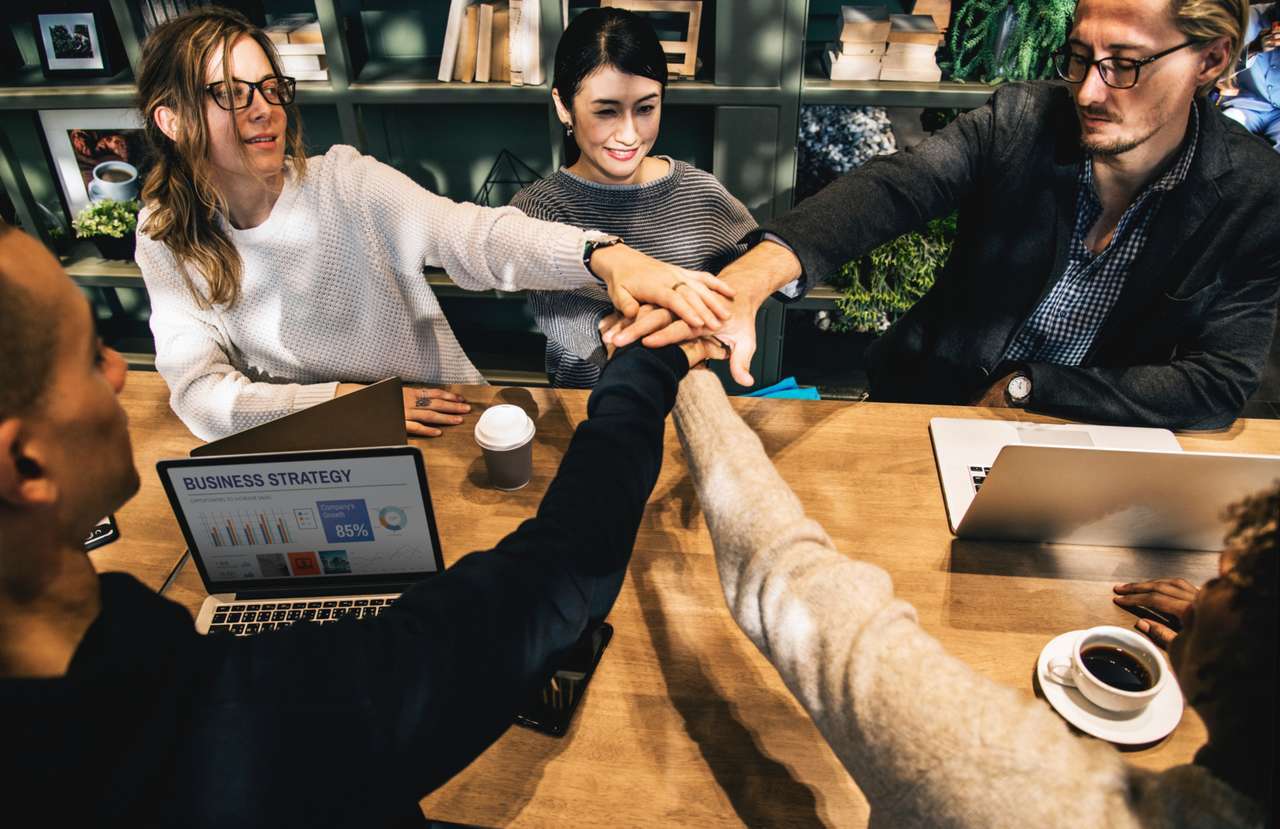 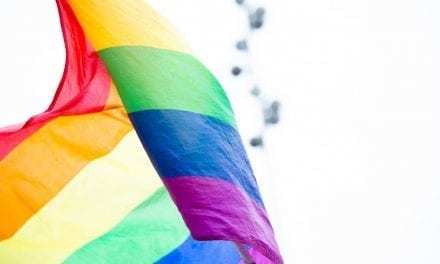 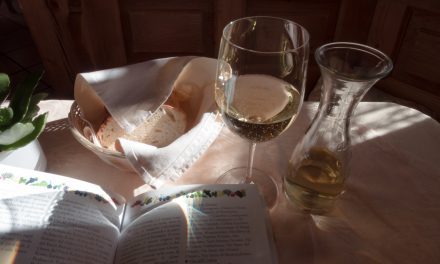 Wine Down and Chill with Bread and Butter