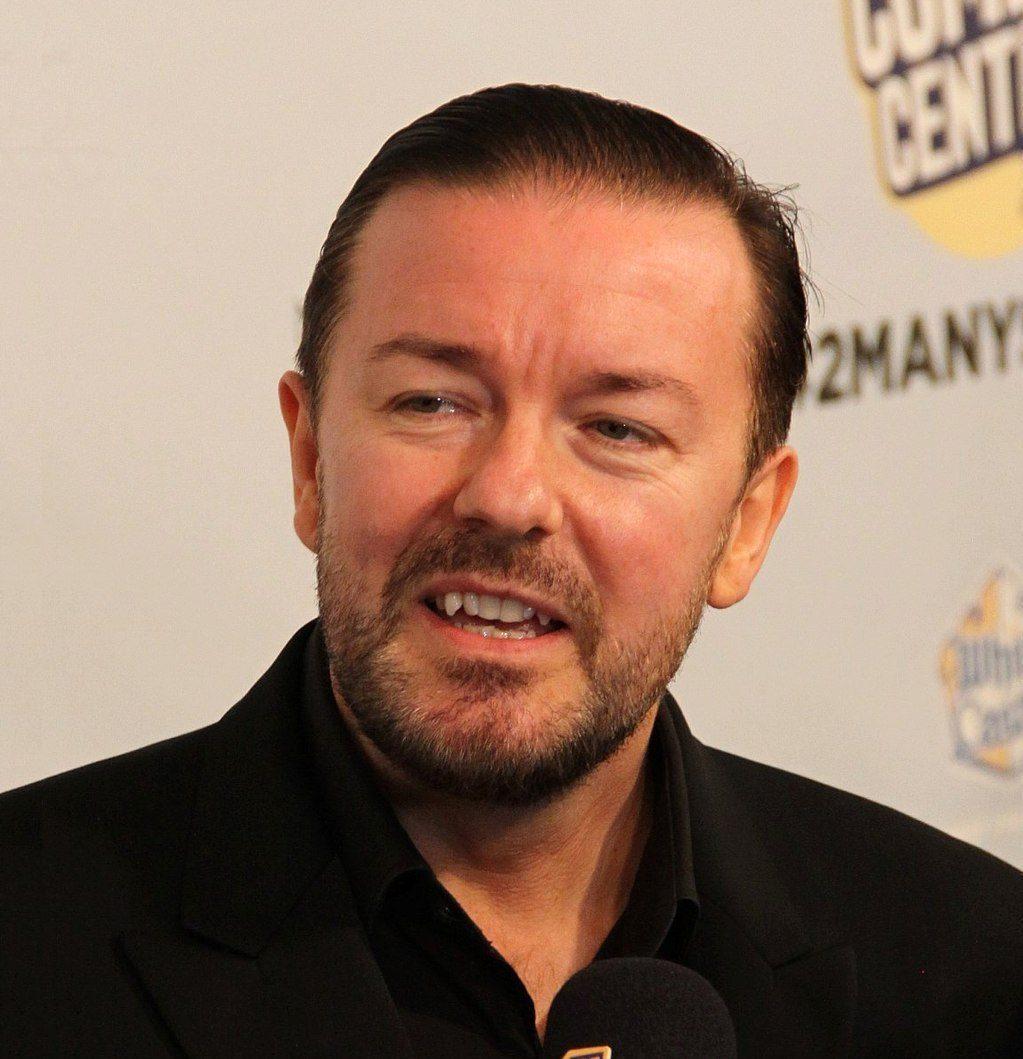 The holiday season is here, and you know what that means- award season is upon us. The Hollywood Foreign Press Association announced veteran-host Ricky Gervais will be MCing the upcoming 77th Golden Globes.

The British comedian previously hosted the award show in 2010, 2011 and 2012 before Tina Fey and Amy Poehler took over for a few years. Then he hosted again in 2016, so the upcoming 2020 Golden Globes will be his fifth time overseeing the show. He is known for being particularly brutal when it comes to putting nominees on blast, so be prepared.

According to Deadline, the Comcast-owned network, dick clark production and the HFPA spent the summer figuring out who was going to host the upcoming award show. There were several comedians who were tossed around, but the job ultimately went to Gervais.

“Once again, they’ve made me an offer I can’t refuse,” Gervais said in a statement. “But this is the very last time I’m doing this, which could make for a fun evening.”

His ominous reaction might have nominees sitting on the edge of their seats. Last year, Sandra Oh and Andy Samberg co-hosted the award show without too much of a fuss. It seems that the network and the HFPA wanted to switch things up this year.

“There is always a palpable electricity in the room when Ricky takes the Globes stage,” NBC Entertainment Chairman Paul Telegdy said. “His return as master of ceremonies at the Golden Globes is much anticipated. It is sure to make for an unexpected evening. We can’t wait to see what he has up his sleeve.”

Last year’s award show did not impress when it came to ratings. According to Deadline, it delivered a 5.2 rating among adults and 18.6 million viewers. This was a 2 percent drop in 2018’s total audience. The 2019 show was expected to rise in viewership because it followed a huge NFL playoff game, but there was no change from previous years.

This year’s nominees could include some of Hollywood’s biggest stars such as Brad Pitt, Leonardo DiCaprio and Jennifer Lopez. This, along with Gervais, could be the push the network needs to up the ratings. The official nominees won’t be announced until Dec. 9, but we can only hope that Gervais is preparing his savage jokes.

“When Ricky Gervais is at the helm of the Golden Globes Awards, we can always expect the unexpected,” HFPA chief Lorenzo Soria said. “We’re excited to see it all unfold on January 5!”