A fun collaboration for fall, Versace has created limited-edition Notorious BIG sunglasses that are exclusively sold through Barney’s and will only be up for one month.

Part of Vesarce’s 2018 “The Clans of Versace” line, designers have tapped into 1990’s nostalgia and are exploiting it full force. And we love it. Because who doesn’t love when designers bring back the favorites?

Notorious BIG is known to be a fan of the company – rapping about the designer brand and attending fashion shows during NY fashion week. In a 2011 interview with The Fader, Donatella Versace had only warm things to say about the rapper, who she credits with promoting the brand:

So, in honor of the designer’s fondness for Biggie, they’ve created these hexagonal glasses reminiscent of what the rapper was wearing in the 1997 “Hypnotize” video. With an updated design, of course. The sides now feature the signature golden Medusa sign, and the overall look of the glasses is sleek and modern.

In fact, it’s pretty hard to find a video or paparazzi shot of the rapper without his signature glasses. In addition, BIG was one of the first rappers to start getting invited to fashion shows and developing relationships with designers. While many musicians are invited to fashion week now, that wasn’t the case with many fashion houses just two or three decades ago. Biggie helped build that bridge back in the 90’s.

Regardless, Versace is trying to capture a commercial audience since the $2 billion takeover by Michael Kors, and that’s especially obvious in the new collection. Donatella Versace debuted the line during Fall Fashion Week in Milan, where even the show notes stated: “The insta moment is everything.”

The rest of the line stays true to that motto, featuring bright prints, sneakers, leather jackets, varsity mufflers, sweaters, and kilts, all mismatched to bait the youth. The line doesn’t stretch too far beyond Versace’s usual look. The clan line also features plenty of slinky black dresses and cinched waists.

Priced at $295 the Versace Notorious BIG glasses are currently sold out, but there might be a restock, so keep an eye out. 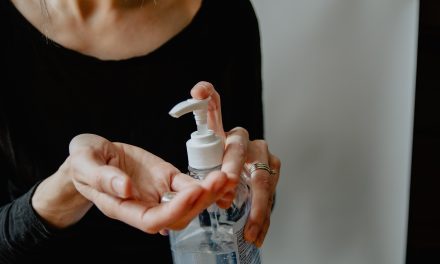 How The Fashion Industry Is Helping Combat COVID-19 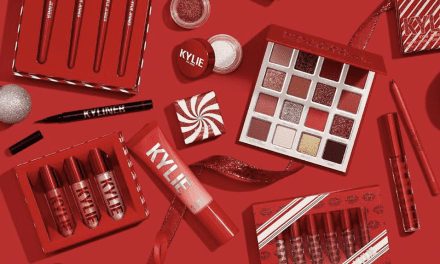 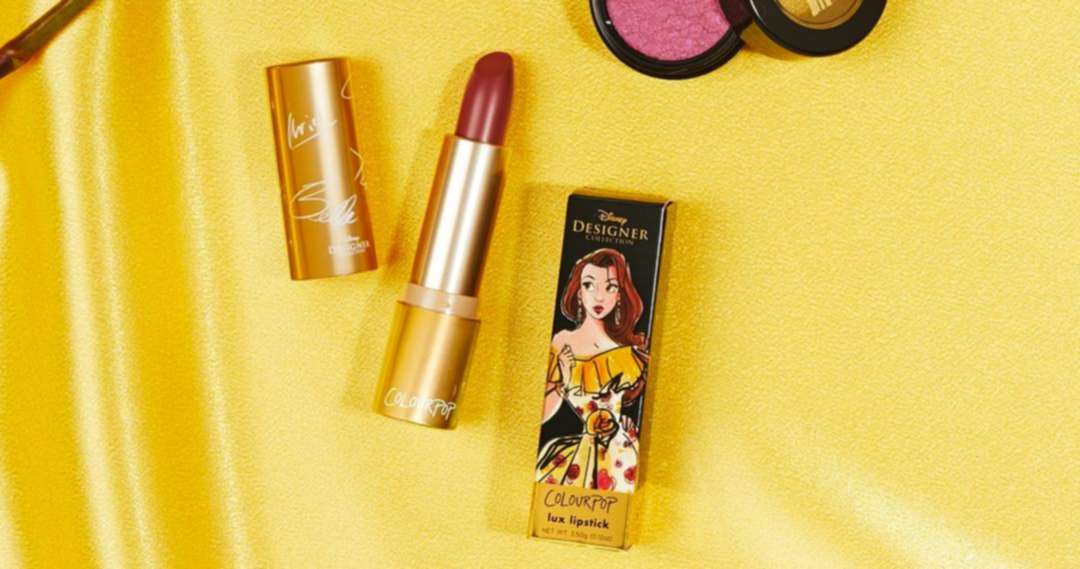 Colourpop To Release Disney Themed Line Of Makeup This Week 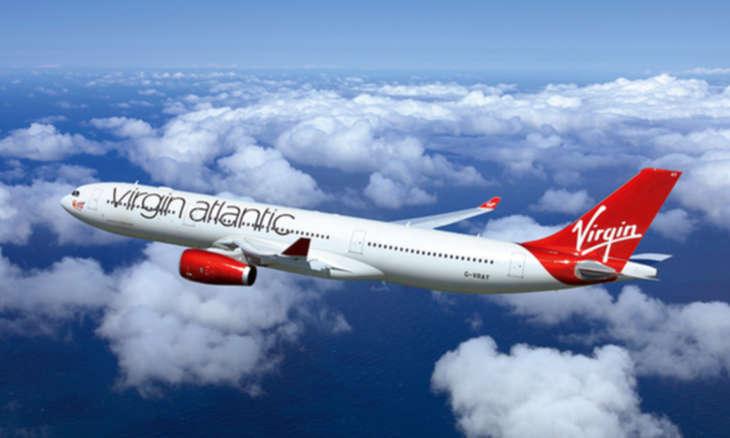