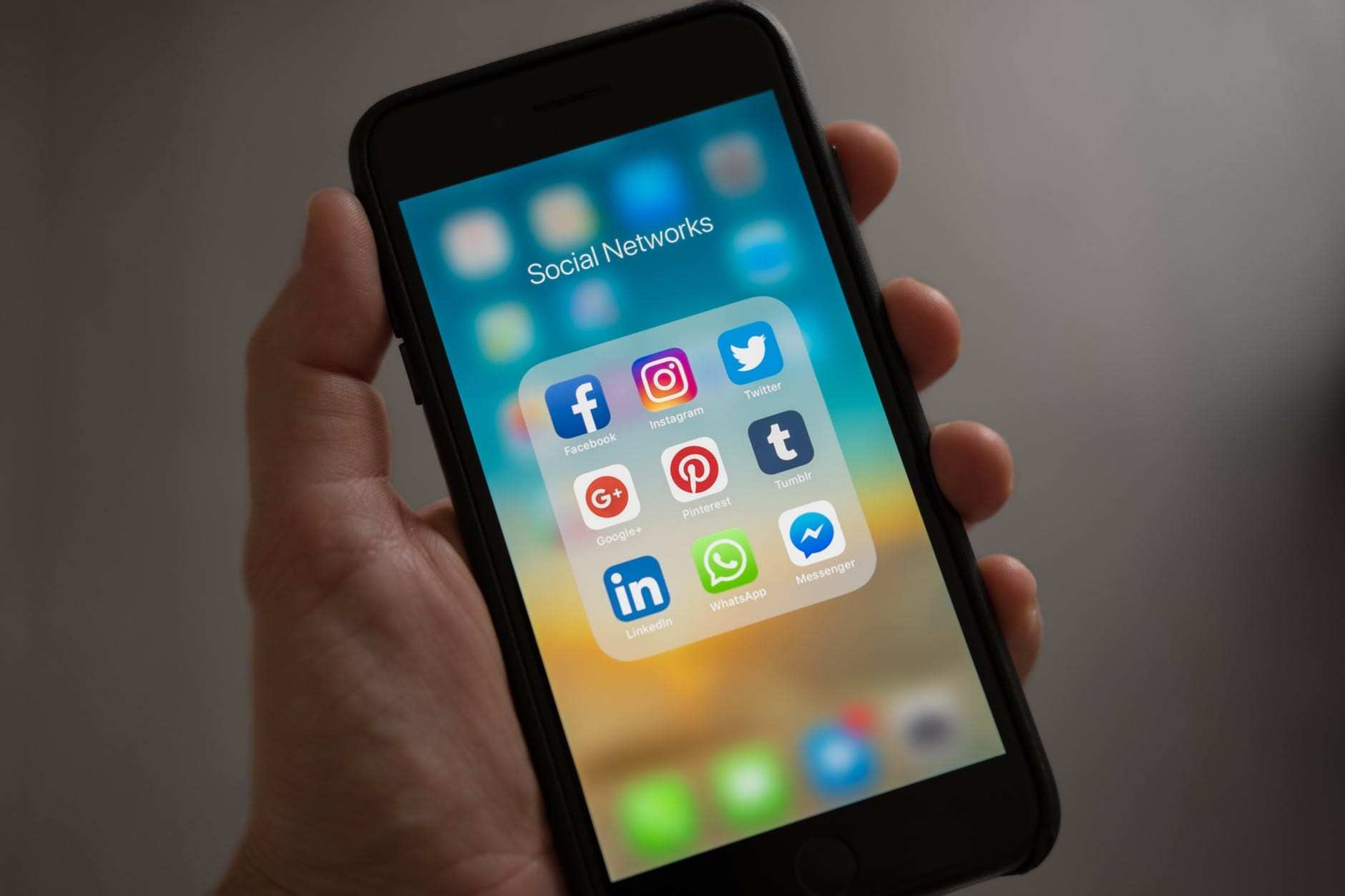 Remember back in the day when having your own phone extension (and one of these) was peak cool? Well, the 2019 version of that is Verizon’s new “Just for Kids” plan that aims to give kids an intro to the world of mobile phones without the price tag of a real phone plan. The plan was announced by Verizon this week. It marks the first plan of its kind with limited services, aiming to give kids a chance at limited access.

Verizon decided to offer a plan just for kids when the company noticed that parents are opting to get their children cell phones at younger ages as time goes on. Parents like the convenience of being able to get in touch with their child at all times. However, cell phone plans haven’t dropped much in price in the last decade or so. With the arrival of 5G, we can expect that mobile phone plans can get somewhat more affordable, but that’s still just as up in the air as the service itself. With no arrival date in sight, plans will probably stay the same for quite some time.

That being said, mobile phones themselves are still just as expensive as they were before. Or they’re even more, such as with mobile phones like the Galaxy Fold and the iPhone X, iPhone XS, and iPhone XS Max. These prices dissuade parents from opting into getting their child a mobile phone, making it hard for service providers to target a demographic that would otherwise earn them a lot of money.

What the Just for Kids plan at Verizon aims to do is make giving your child a mobile phone easily affordable. Being able to get in touch with your kids shouldn’t be a luxury, especially during a time where loose gun control laws make parents fear whether or not their child will return home safely. The reality of an affordable mobile phone plan for kids is more than just a luxury—it’s necessary. It’s a wonder service providers haven’t jumped on something like this before, but now that Verizon has developed a kids plan it will be no time before other companies follow suit.

The Just for Kids plan will give parents the ability to control how their children use their mobile phones. The plan comes with 5 GB of 4G LTE data that won’t incur overage charges if a child uses more than they’ve been allotted for the month. Service will only slow down, not charge, if more than 5GB are used in one billing cycle. The plan will also allow parents to choose up to 20 contacts for their child to text and talk with. Each contact has to be approved by a parent listed on the plan.

The Just Kids lines are going to be really affordable, too. The option to add a line for kids is open as of this week, and parents can check on pricing depending on what their current plan looks like. For example, a family of three can add a line for kids for just $5 more on their monthly bill. Kids can choose from a variety of phones, making it easy to open up the world of having a mobile phone to a kid.

Published in Brands and Gadgets & Apps