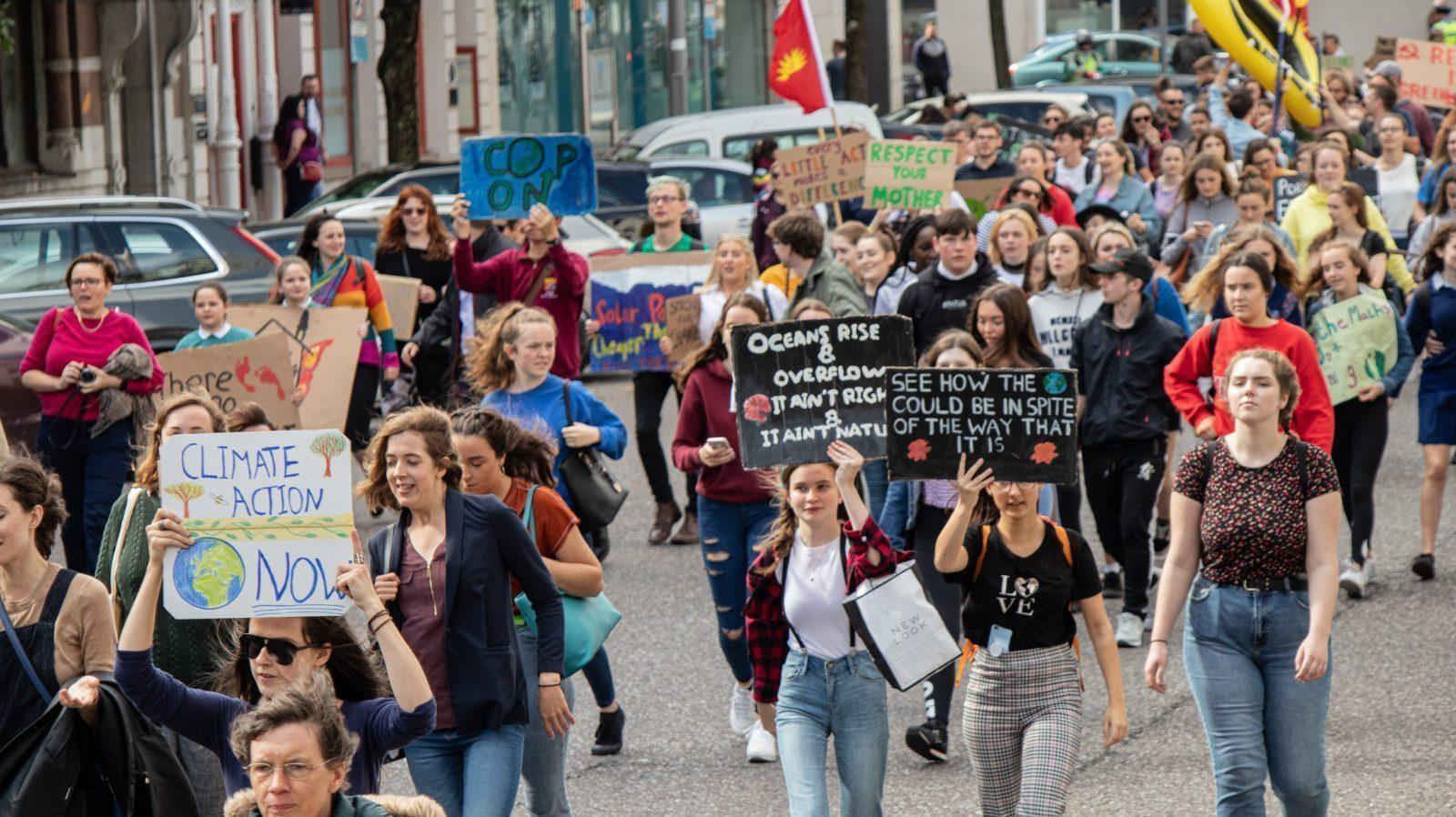 Venice has seen its worst flooding in 50 years after a surprisingly high tide left the landmark city in disarray on Wednesday. Local politicians have called for the city to be placed in a state of emergency after the floods brought about record-breaking damage and the death of one elderly man, CNN reports. The flooding comes at an interesting time for Italy, as the European country announced this month that it would make climate change education mandatory for all students starting in 2020.

Italy’s Students Are Its Future

Italy’s announcement that it would be making climate change education a priority comes at a good time. As the United States officially exited the Paris Agreement earlier this month, the pressure is on for world leaders to make sustainability a priority as soon as possible.

Students in Italy’s schools can expect to see 33 hours of curriculum on climate change added to the syllabus starting in September of this year. Students between the ages of 6 and 19 (roughly the equivalent of kindergarten through 12th grade) will be taught about climate change and its impact, as well as how to combat the issue as much as possible.

Teachers will spend the next couple of months learning about the subject before it gets added to the curriculum. Italy has been leading the initiative to push its children to learn about climate change. In September, its education minister Lorenzo Fioramonti encouraged students to skip school and attend the global climate strike. Fioramonti also pushed teachers and schools to give kids an excused absence if they were in attendance of the climate strikes, urging the importance of taking climate change seriously.

In places like Venice, the effects of climate change are much more noticeable. Rising sea levels have threatened the historical city for years now, as it was built to sit above the sea and flow with the canals that connect its ancient buildings. Just a few inches in rising water levels can be devastating as the water levels creep into the lower floors of Venice’s old buildings.

A particularly high tide, like the one experienced on Wednesday, means major devastation for a city at risk of becoming a “real life” version of Atlantis already. The flooding that resulted from the high tide caused more than 85% of the city to be submerged in water. Venice’s mayor, Luigi Brugnaro, said the city’s flooding is a direct result of rising sea levels in relation to climate change.

Waves of ocean water flood through St. Mark’s Square as local shop keepers toss buckets of water out of their windows. The city’s people trudge through knee-deep waters in the city’s streets, while others frantically try to save antiquities located within some of the historical city’s oldest landmarks.

Strong winds on the coast brought in high tides that flooded the city through the night on Tuesday and into early Wednesday. Venice has slowly been “sinking” as water levels have risen significantly in the last couple of decades. Flooding at this level has not been recorded since 1966, but could become more frequent as polar ice caps see increased melting rates.

Flooding like this is tragic for historical cities like Venice that have been home to cultural and religious landmarks for centuries. But in cities like New York—where lower Manhattan’s financial district represents one of the world’s most important economical hubs—the effects of a rising sea level could mean devastation on the world’s economy.