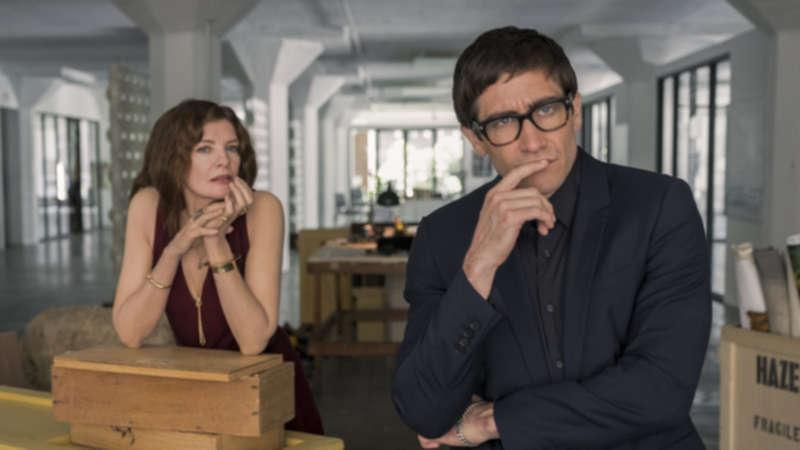 The latest installment in the library of Jake Gyllenhaal and Dan Gilroy collaborative works is the witty and fast-paced Velvet Buzzsaw. Similar to how 2014’s Nightcrawler was a scathing critique of the sensationalist nature of local news channels, Velvet Buzzsaw is an ingenious remark on the pompousness of the high-end art world—ridiculous names and all. The film is a star-studded thriller/mystery/horror with a touch of comedy and one-liners straight out of a critical theory textbook.

“All art is dangerous,” says Rhodora (Rene Russo), a wealthy art collector and gallery owner, to celebrity art critic Morf (Gyllenhaal) during the film’s climax. After Rhodora’s protege, Josephina (Zawe Ashton) uncovers a wealth of undiscovered pieces in the apartment of her dead neighbor, it turns all of LA upside down. The only problem is that the artist specifically requested to have each piece destroyed upon his death. The art can’t be commodified, but Rhodora and Josephina’s greed gets the best of them and they find a way around the artists will.

At the first showing, people go nuts. There’s something oddly alluring and almost entrancing about the art that makes each character feel the need to imbibe in some sort of way upon laying eyes on it. As if in sync, two of Rhodora’s clients take a drink and smoke from a vape simultaneously upon looking at one of the mysterious pieces.

Eventually, after a string of horrors, the characters begin to realize that the art may be to blame for the sudden tragedies surrounding the industry. Coco (Natalia Dyer), the backstabbing and overly ambitious front desk assistant from Rhodora’s gallery becomes a key witness. Alas, her lack of status within the industry renders her opinion irrelevant. An evil entity continues to seek revenge on any character that begins to value money over art. Largely devoid of any major artist characters, the film focuses on the role of critics, dealers, and collectors as a way to separate the art world from the artist.

Velvet Buzzsaw is the type of witty commentary any art fan can appreciate. Jabs at rampant alcoholism and drug use, cringe-worthy pronunciations of basic names and general industry snobbery drive the fast pace of the film. Its characters provide a highly animated look at the people in the art world that often take themselves too seriously (Toni Collette’s character, Gretchen, and her bad wig is a major testament to this).

In what is possibly the fastest turnover from Sundance to the general public, Velvet Buzzsaw will be available to stream on Netflix by the time this review is published (art heaux’s, rejoice). It’s intelligent, witty, animated, and scathing. Stream it this weekend.