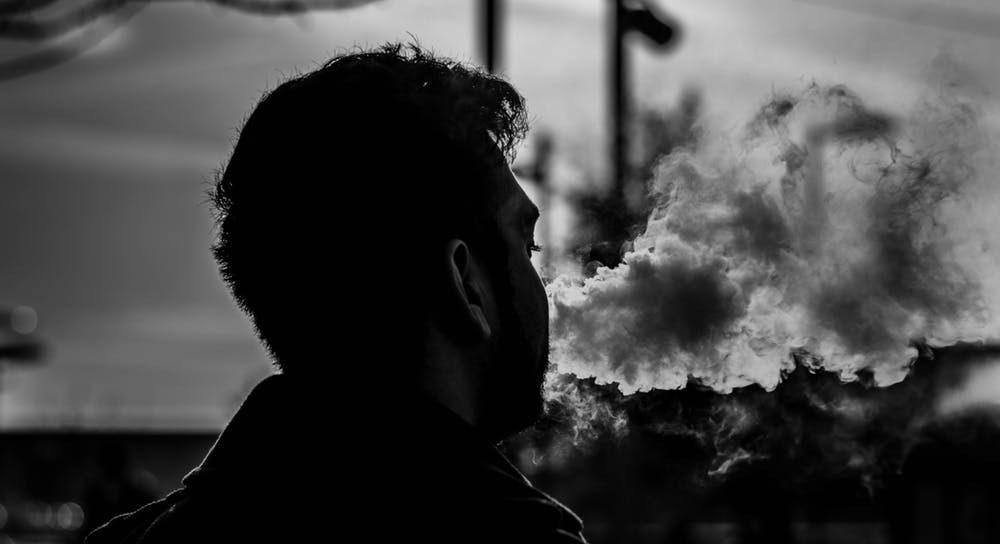 India Has Banned E-Cigarettes Amid ‘Epidemic’

While tobacco products like cigarettes are still legal to buy in India, they’re heavily taxed and come with proper warnings against the potential side effects of ingesting the products. Since electronic cigarettes and vaping is such a new industry, little has been investigated into the potential side effects of ingesting the products. Meanwhile, global use of cigarettes has proven to be in decline in recent years—particularly among younger demographics—though the global use of tobacco products, like electronic cigarettes, has started rising again. India makes up a massive portion of the global e-cigarette market, so the ban halters plans for companies like Juul Labs to expand their production in the future. Juul, one of the most popular e-cigarette makers in the world, has been at the forefront of the e-cigarette limelight in recent years over its questionable advertising strategies that aim to get younger people addicted to the products.

India could change its laws regarding the sale of e-cigarettes again in the near future, pending the results of health investigations. Right now, however, the ban includes the sale of, promotion, production, or import of any product related to the electronic cigarette industry.

The decision to ban the sale of electronic cigarettes likely comes from the Trump Administration’s recent announcement that it would be looking into the ban of flavored electronic cigarettes in the United States. Growing health concerns over the safety of the products has caused much speculation over the last decade. The recent connection of six deaths in relation to vaping caused a greater urgency for the FDA to look into whether or not the products are safe, though many of those health concerns are linked to improperly produced THC vaping devices. Two men were recently arrested in Wisconsin over links to an illegal ring of THC vape cartridge sales. The vapes, which were often sold via social media and shipped, were made from THC cannabis oil and often contained other harmful ingredients. The bootleg industry was likely fueled by a high demand for the product in states that did not offer legal, recreational sales of cannabis to consumers.

Nevertheless, the Trump Administration hopes to ban the sale of flavored e-cigarette products and slowly reintroduce them to the market on a case by case basis if individual companies are willing to submit their product to the FDA and have each one approved individually. If that were to happen, though, it would require the Center for Disease C0ntrol’s recent investigation to prove that vaping products are safe to ingest and are not the cause of the hundreds of mysterious lung diseases showing up around the country.