Vanessa Hudgens and Austin Butler Split After Nine Years Together 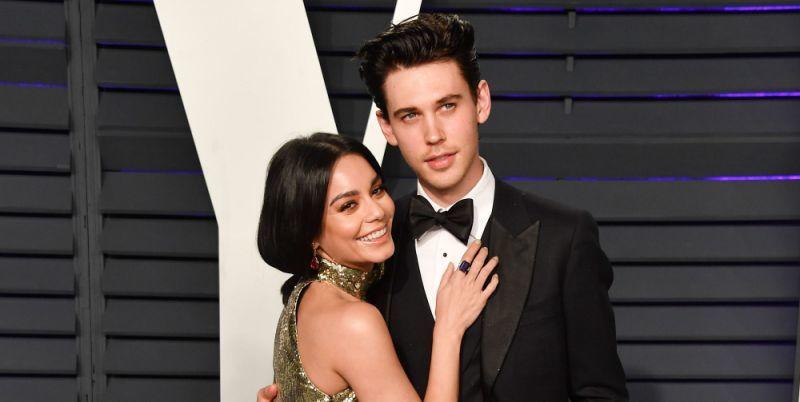 Vanessa Hudgens and Austin Butler have officially called it quits after nearly nine years of dating. According to US Weekly, an inside source confirmed the breakup to the outlet.

“Vanessa and Austin are officially broken up,” they said, “and Vanessa has been telling those close to her about their breakup.”

The pair started dating in September 2011. They first met in while Vanessa was still dating then-boyfriend, Zac Efron. Speculation of their split began late last year after they did not spend any of the holidays together.

Over the last nine years, the couple maintained their relationship while each worked on a number of solo projects. These projects sometimes caused them to manage being long-distance. However, that did not stop them. In a 2017 interview with People, Hudgens revealed that “communication is key” when it comes to being in a long-distance relationship.

In November 2018, she told Women’s Health that Butler inspires her more than anyone. “We both respect, trust, and admire each other. It’s so solid now because I feel strong as an independent woman. I am very self-reliant, but it’s nice to have a best friend you can share victories with as well as losses.”

The pair was last seen together in October. Hudgens posted a photo of herself and Butler on her Instagram for Halloween with the caption, “Happy Halloween from my family to yours.”

Currently, Hudgens can be seen in the third movie of the Bad Boys trilogy, Bad Boys for Life, as well as The Knight Before Christmas on Netflix. Butler is reportedly preparing for his role in Baz Luhrmann’s upcoming untitled biopic on the music legend. 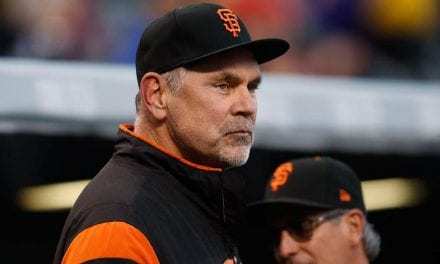 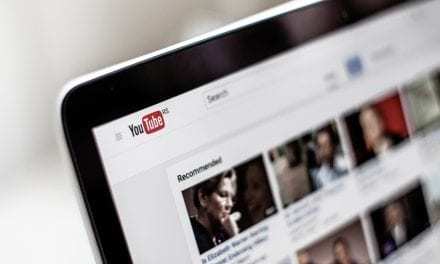 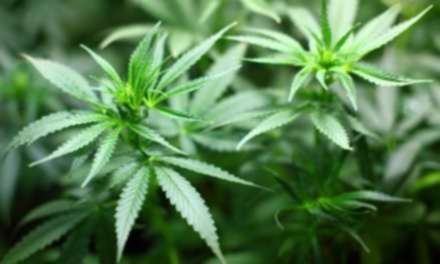 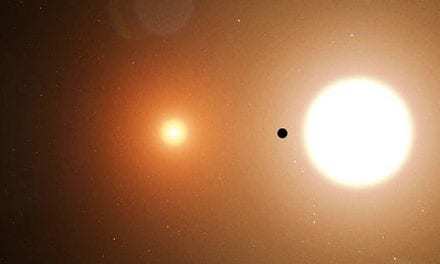