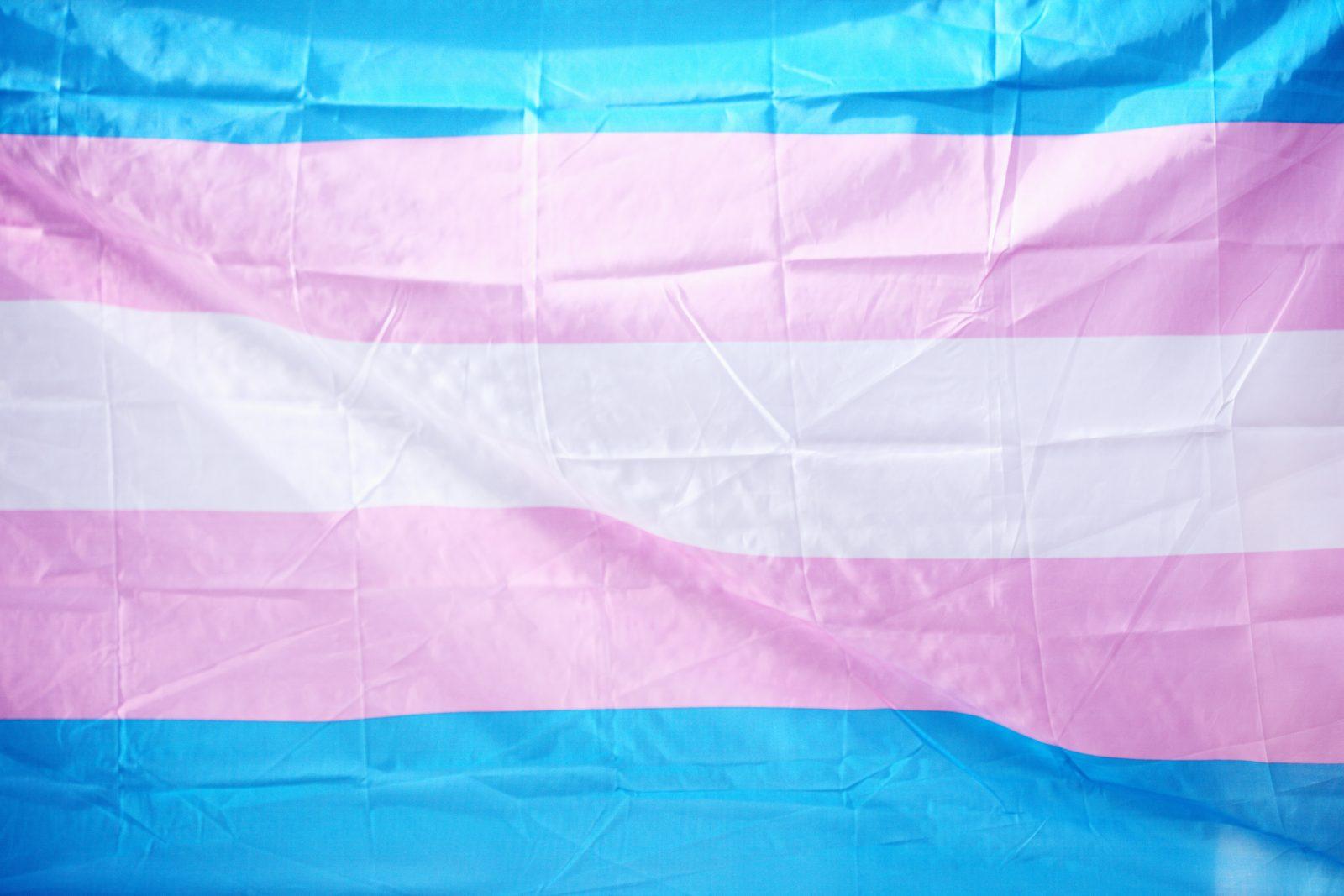 In a first for the magazine, Sports Illustrated featured transgender model Valentina Sampaio as part of their famous swimsuit edition.

Who is Valentina Sampaio?

Sampaio, 23, is a Brazilian model and actress. She is known for using her platform to bring attention to LGBTQIA issues in her home country of Brazil. This is not her first time breaking boundaries in the modeling world. Besides being the first transgender model featured in the swimsuit edition, she was also Victoria’s Secret’s first transgender model. If that wasn’t enough, she is also the first to pose on the cover of Vogue.

Trans representation is incredibly important. Normalizing trans bodies on our magazine pages helps every trans person feel a little bit more comfortable in a world that can be very difficult for them. We’re also starting to see trans people coming into spaces that have traditionally been the domain of the cis-gendered. Of these spaces, there is no better example than Sports Illustrated or Victoria’s Secret. This is a sign of progress, and of hope, in a world where LGBTQ+ people, and especially trans people, are facing a dangerous fight for their right to be themselves.

In recent years, Sports Illustrated has expanded its parameters for inclusion in the swimsuit edition to meet the changing times. Traditionally, when one thinks of a Sports Illustrated model, one thinks of a blonde, thin, cis-gendered, white model in a bikini posing on the sand. However, in the last five years, the magazine began working toward a more inclusive lineup. In 2016, Ashley Graham was the first plus-sized model to be featured for the famed edition. In 2019, Halima Aden wore a hijab for her photoshoot, another groundbreaking first.

Sampaio’s shoot for Sports Illustrated is the latest in an ongoing trend towards inclusivity in the fashion and entertainment world.