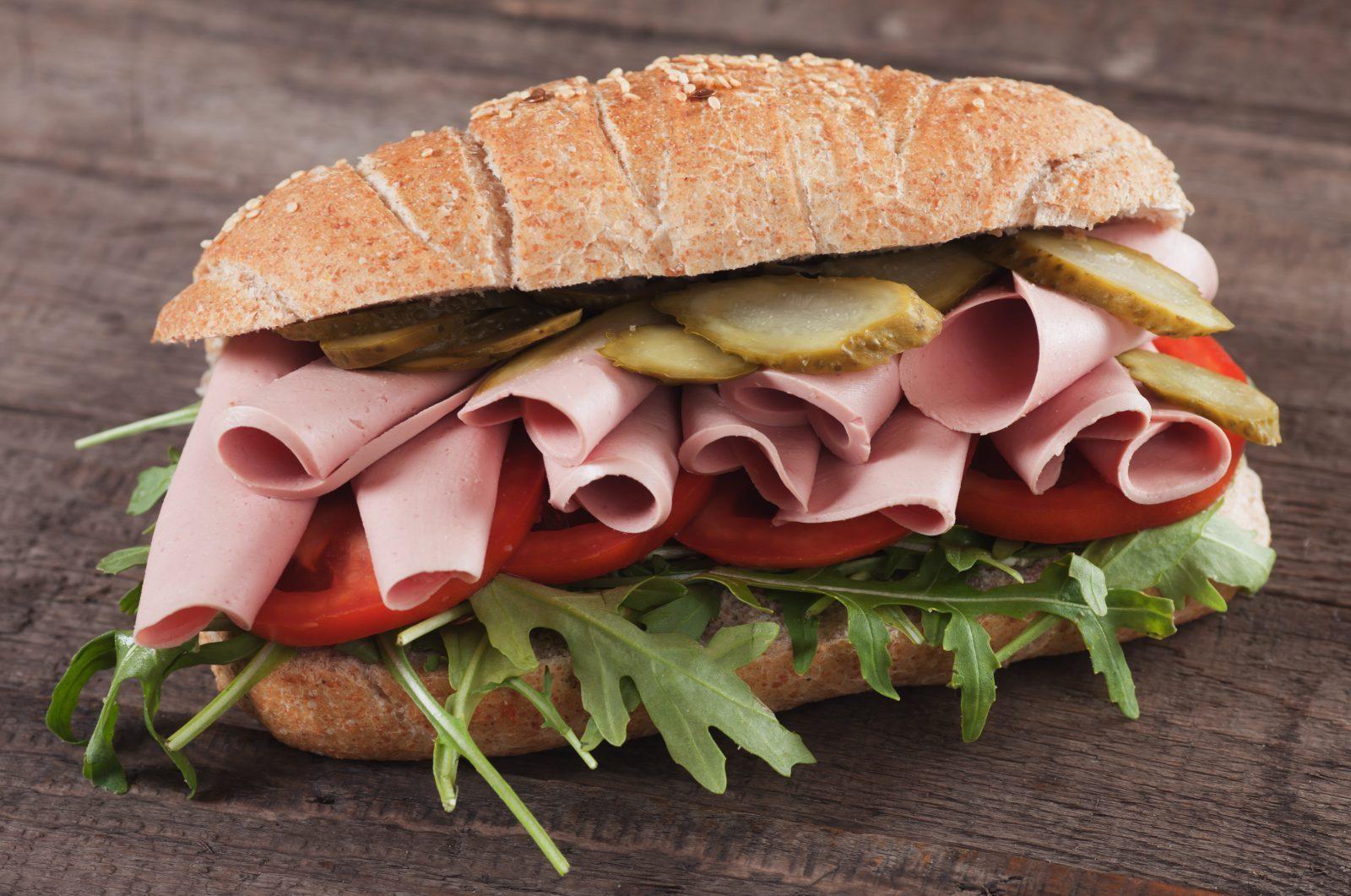 For one Chevrolet pickup truck, being pulled over for “red rolls” in its back seat turned out to be a bologna nightmare, according to a recent CBP release.

Last week, U.S. Customers and Border Protection (CBP) agricultural specialists seized more than 150 pounds of bologna at an El Paso, Texas entry port this week. Mexican bologna, according to CPB is a prohibited product due to its pork content. Bringing pork products from overseas has the very high-risk of introducing foreign animal diseases to the U.S. pork industry.

The seizure was made shortly after 9 a.m. at the Bridge of the Americas international crossing after a Chevrolet pickup with a Texas license plate entered the port from Mexico. A CBP officer performing a primary inspection spotted red rolls behind the rear seat of the truck.  The officer asked the driver what he was bringing from Mexico and the driver advised he had frozen rolls of turkey ham.

CPB officers decided to further examine the vehicle, discovering the red rolls to be the contraband deli meat weighing 154 pounds—with the meat immediately being seized and destroyed. Once the meat was confiscated, the driver was released.

“It is important that travelers understand they should declare all items they are transporting from abroad to avoid fines and penalties. A properly declared prohibited item can be abandoned at the port without consequence,” said CBP El Paso Port Director Beverly Good.

CBP has been entrusted with enforcing hundreds of laws for 40 other government agencies, such as the U.S. Fish and Wildlife Service, the U.S. Department of Agriculture and the Centers for Disease Control and Prevention. These agencies require that unsafe items are not allowed to enter the United States. CBP officers are always at ports of entry and assume the responsibility of protecting America from all threats.

“While anti-terrorism is the primary goal of U.S. Customs and Border Protection, the federal agency assumes the responsibility of protecting America from all threats,” according to the release.