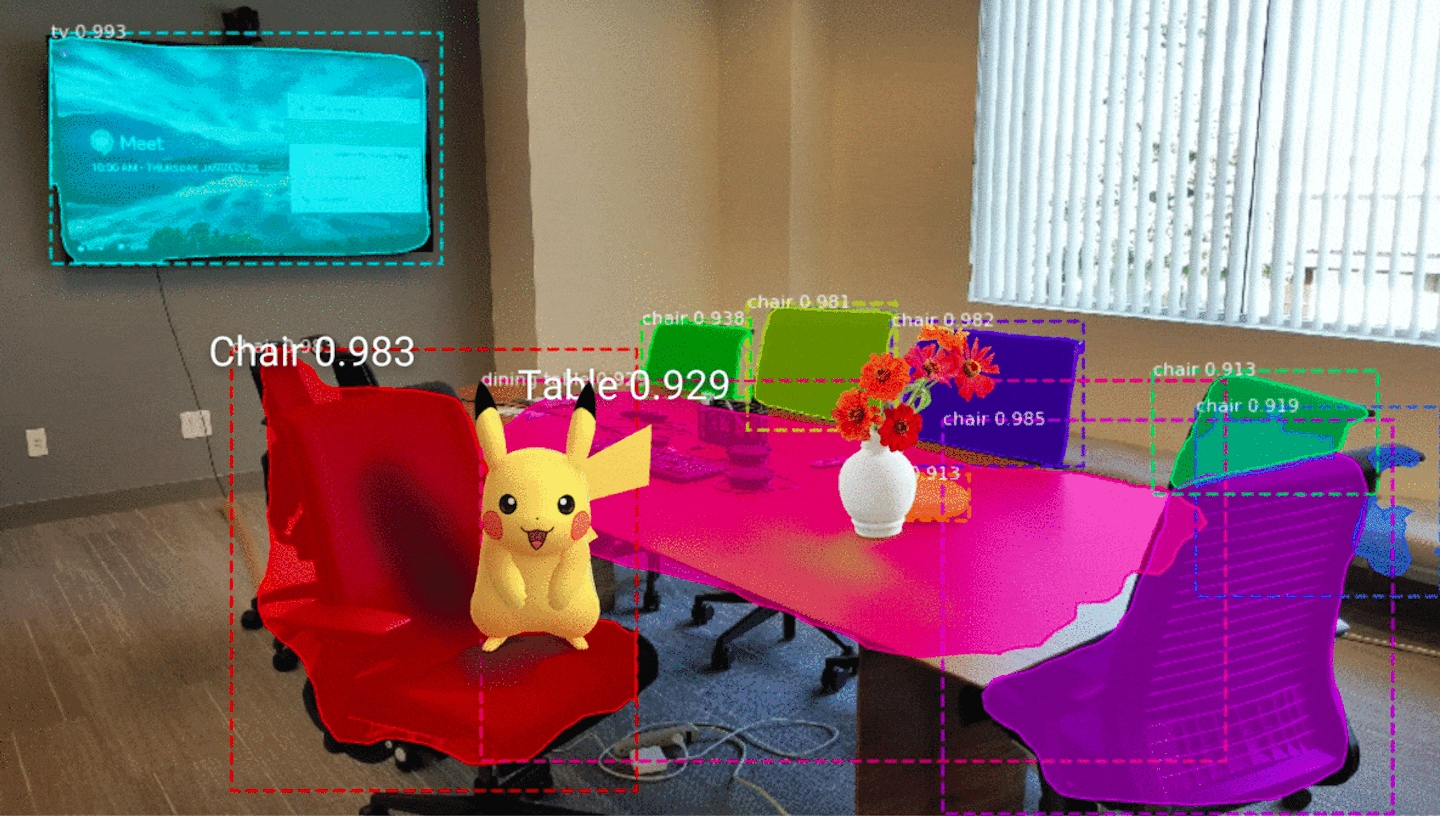 In AR’s early stages, a common question continues to be asked: where’s the money? There have been oscillations in excitement and doubt over AR, but the ultimate proof point will be revenue. Though aggregate revenues have disappointed, there are segments that are bearing fruit.

But before we dive into these models, continuing today with AR-as-a-Service, what are they at a high level? We categorize them as follows:

We left off last week talking about AR Cloud companies, which intersects with the next AR as a Service (ARaaS) example: Niantic. The Pokémon Go and Ingress creator recently turned its AR architecture into a platform on which others can build apps: the Real World Platform.

This could be a valuable toolset given that it will enable app developers to build experiences on top of the infrastructure that Niantic spent years building the hard way. That includes things like scaling up to usage surges and creating the compelling game mechanics we’ve examined.

Mapping is also an area where Niantic has developed aptitude. That’s obviously core to location-oriented apps. And based on its ongoing IP development and acquisitions, Niantic should soon have an even firmer grasp on underlying mapping and the AR Cloud.

“Pokémon are spawned because we know generally what’s at a particular location,” said Keslin. “There’s a map that describes that for us. That’s just one instance of the maps that you have to use to create these types of apps. It’s an understanding of the world around you.”

Similar to Amazon Web Services’ (AWS) inception, Niantic built its engine primarily to power its own product. But then it realized that it can be its own platform. And like AWS, it could be a highly scalable revenue stream, making it opportunistic for Niantic and a valuable utility for the industry.

“AWS and [Google Cloud] weren’t built as compute platforms for everybody,” said Niantic CTO Phil Keslin at AWE. “They were built to support the applications of Amazon and Google. Then they decided ‘we have excess capacity, let’s turn it into something that our users can use’.”

Web AR is another important area of ARaaS and in general, as the smartphone app paradigm may involve too much friction and not enough interoperability for AR. Web AR can be launched from mobile browsers on a greater range of devices, and without a dedicated app download.

This could be critical for mobile AR’s early days when adoption doesn’t need additional points of friction. Beyond friction, consumer-facing enterprises discussed in this report (brands, retailers, etc.) are very reach driven. Web AR has the potential to reach almost three-billion devices.

Companies like 8th Wall are founded on these principles to help consumer-facing enterprises create web AR experiences. Examples include movie tie-ins such as Spiderman Homecoming, where fans can activate and pose with character animations in their immediate space.

This will continue to evolve as web AR becomes apparent to more enterprises and consumers. Web AR capabilities will also continue to evolve and close the gap on the greater functionality currently seen in native apps. It’s an area worth watching closely for ARaaS opportunities.

The above ARaaS business models and those we examined in parts 1 & 2 are just a representative sample. Others will develop. Just as we touched on “avatar as a service” in an earlier section, specialty in the AR value chain will evolve with that same level of granularity.

There will also be supporting functions and entities that don’t necessarily follow a pure software or SaaS model, but will likewise be valuable to the ecosystem. These include creative agencies that specialize in AR for advertisers, or venerable AR game studios like Happy Giant.

Beyond ARaaS, all three main business models examined in this report will likewise evolve. They represent a narrow band in the overall AR universe (software-based business models for consumer mobile AR), but will continue to evolve and sub-divide as AR takes shape.

We’ll be back to go deeper on each of these, and to track their progress. Consider this report a jumping-off point, as these business models each deserve their own report. We’ll commit to doing that, and to drill down on other business models in the expanding AR universe.