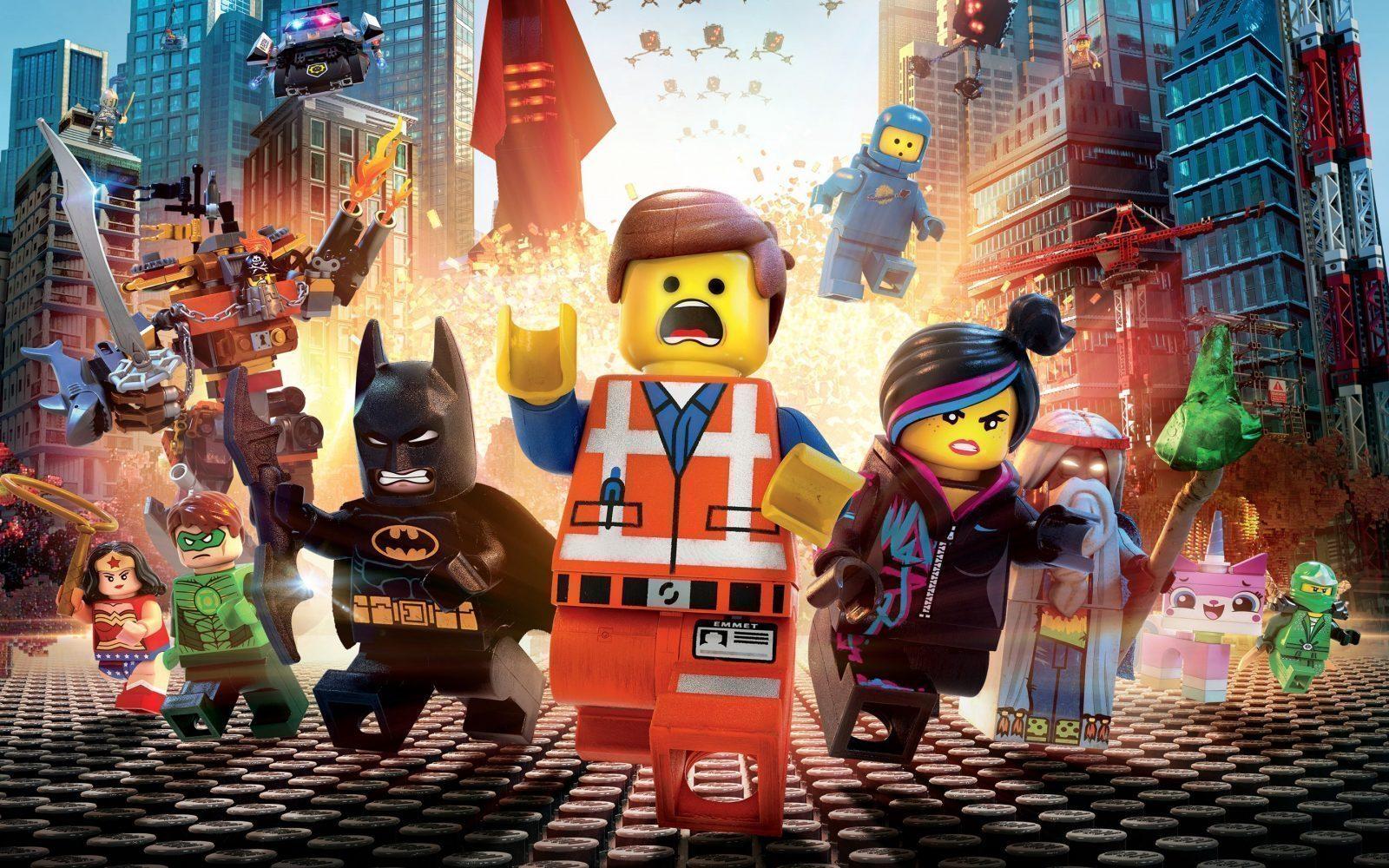 When Lego’s Warner Bros. deal expired, the company’s first move was to consider its options. The company is now in serious talks to begin a collaboration with the iconic Universal Studios for a potential long term film partnership. It’s previous partnership with Warner Bros. saw some major successes and, simultaneously, some surprising disappointments.

2014’s The Lego Movie was met with both critical acclaim and extraordinary public support. The Lego Batman spin-off in 2017 was also successful. The studio became concerned, however, when the second spin-off–The Lego Ninjago Movie–and the direct sequel The Lego Movie 2: The Second Part both were much less profitable than their predecessors.

Since early fall, when Lego’s deal with Warner Bros. expired, the iconic toy company has been exploring other potential studios in the aftermath of its last two less-than-stellar performances. The producers of the prior Lego features, Dan Lin and his Rideback company, are in discussions to continue producing any new Lego features.

Industry insiders consider Universal and Lego to be good fits for each others’ interests. On the one hand, Universal would benefit from adding to its repertoire of marketable franchises and Lego would add new franchise potential and many marketable offshoots to its balance sheet. By contrast, Warner Bros. benefits from franchises like Harry Potter and DC properties; Paramount has Hasbro and its properties; Sony still holds the Spider-Man rights; and Disney (obviously) has the mother lode in Star Wars, Marvel, and its own properties (plus what is has absorbed from Fox).

On the other hand, Lego properties would benefit from Universal’s forthcoming Peacock streaming platform, alongside the ability to work with Universal properties like it adapted Batman to the ‘Lego Universe’. This would open up Jurassic Park/World and Universal Monsters properties along with the popular ‘Fast and the Furious’ series. Lego would have ample new properties to play with and create toys for.

There is no official word on whether or not the talks will lead to a deal at this time, but the future may be a bright one for both companies.