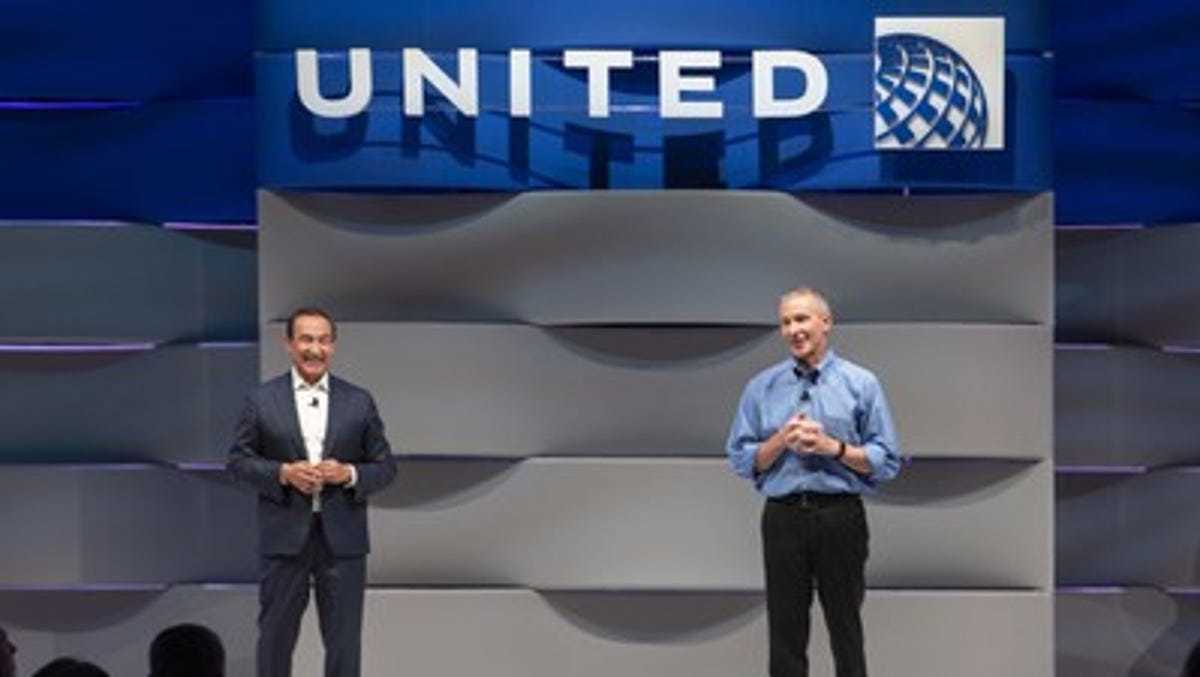 United Airlines is trying to avoid layoffs at the moment. On the verge of furloughing 2,850 pilots, those pilots have agreed to pay cuts to keep their jobs. Pilots will begin working less hours as well. Presently, junior pilots are at the highest risk of losing their jobs. In the meantime, United is in serious need of federal aid.

The Chicago-based airline has 13,000 pilots on their payroll. “In addition to avoiding furloughs, this agreement greatly enhances our ability to bounce back — so we can welcome more passengers and return to the 2019 levels of seat and fleet advancement more quickly,” said Bryan Quigley, senior vice president of flight operations at United.

United, which is one of the airlines that accepted aid from the previous stimulus package, promised no layoffs before October 1st. Since the end of July, however, there’s been a struggle for the House and the Senate to agree on the terms of another stimulus package.

There was minor progress this week as the House Democrats proposed a new $2.2 trillion dollar stimulus package, which makes some compromises following tense negotiations. According to Treasury Secretary Steven Mnuchin, airlines need funding in the next stimulus package.

Congress is trying to take action before more layoffs occur. Right now, United still has 12,000 frontline employees that are close to being furloughed if more federal aid doesn’t happen. With United’s new deal among pilots, the flying schedule will be reduced as well as expensive training, saving the company some money. Without more federal aid, United is also uncertain about having a fully operated, trained workforce ready once business returns to normal. Presently, business is down 70% compared to this time last year.

United is far from the only airline struggling at the moment. American Airlines is prepping to furlough 19,000 employees on October 1st. American Airlines AAL.O, however, is currently busy lobbying for another bailout. AA’s Chief Executive Doug Parker expressed confidence that another bill could go through to save employees before October 1st. Southwest Airlines and Frontier Airlines, on the other hand, have avoided layoffs during the pandemic. 1,700 Delta employees are currently facing potential layoffs, though. 40,000 airline employees are at risk of losing their jobs this week.

United Airlines is making strides to improve business. United is the first airline to officially begin testing passengers for COVID-19 before a flight, perhaps paving the way for a safer way to travel domestically and overseas. “The key to restoring the freedom of mobility across borders is systematic COVID-19 testing of all travelers before departure,” says the association’s CEO, Alexandre de Juniac. “This will give governments the confidence to open their borders without complicated risk models that see constant changes in the rules imposed on travel.” Soon enough, travelers going from San Francisco to Hawaii require testing. Following COVID-19 tests in the major California city, United Airlines will start testing at other airports.

In the meantime, United and other major airlines and, most importantly, their employees will spend the rest of the week in suspense. House speaker, Nancy Pelosi, and Steven Mnuchin continue negotiations this week on the next stimulus bill.

Published in Consumers and Travel