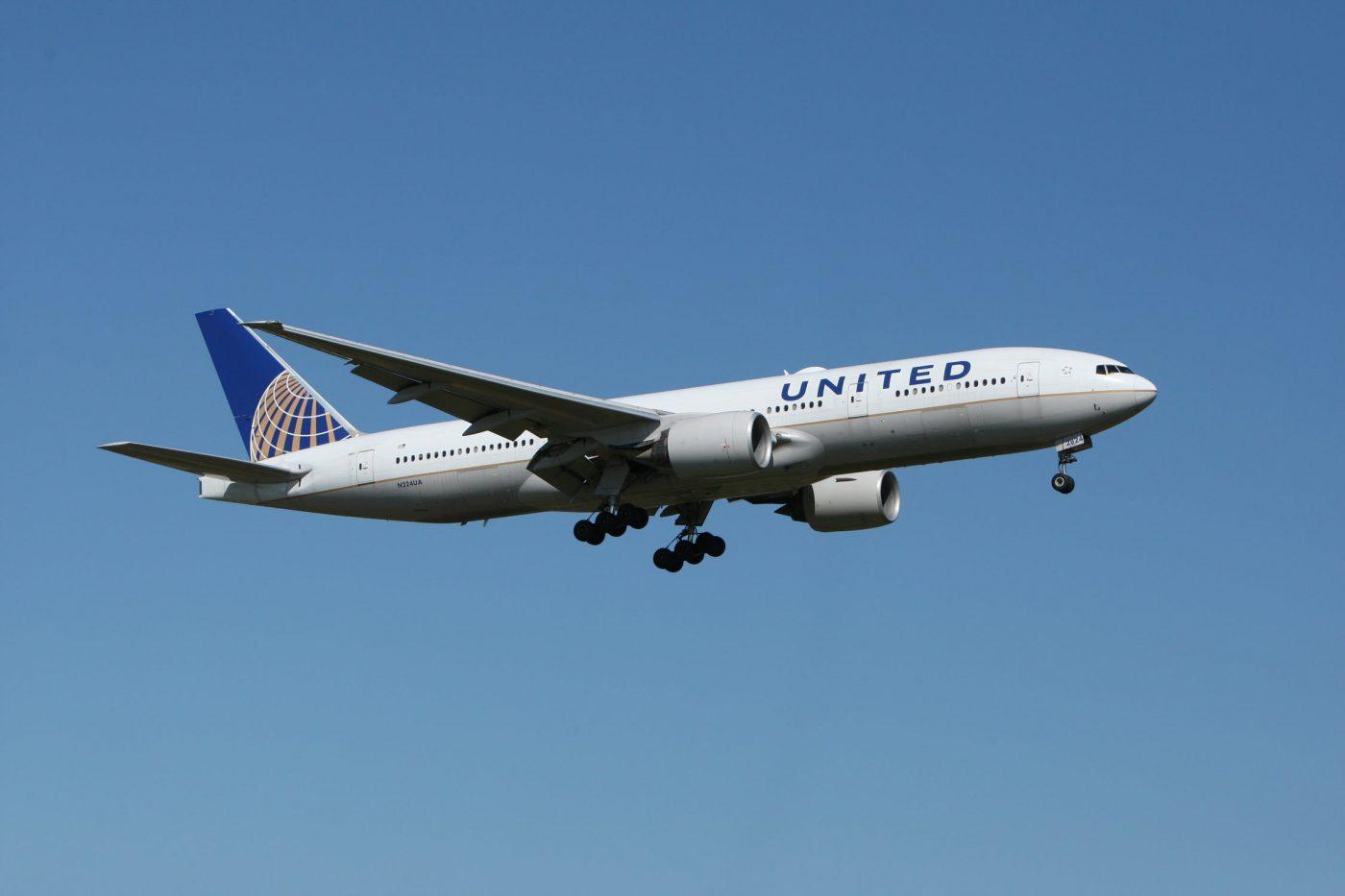 United Airlines has announced that it will expand its Boeing 737 Max jet fleet.

Nocella said that a number of the airline’s planes are reaching the end of their lifecycle, but this new agreement will help the company grow as demand returns for travelling.

“We need to make aircraft orders more than a year in advance of taking delivery,” Nocella said. “And as the end of the pandemic nears and vaccines continue to roll out, today’s fleet announcement helps position us to meet the demand we expect to see in 2022 and 2023 and puts us on a path toward more opportunities for our employees in the future.”

Nocella also highlighted the environmental impact that the fleet will have.

“These new aircraft represent the best the industry has to offer in terms of customer amenities, experience and comfort” he said. “And from an environmental perspective, these aircraft offer 15% better fuel efficiency compared to current-generation aircraft. That’s an important benefit for the environment, as we establish our industry-leading, 100% green commitment to sustainability. It’s also a benefit to our bottom line whenever we have to buy less fuel.”

The news comes after United announced upcoming furloughs set to take place in April. Nocella made it clear that the company will continue to advocate for another round of government relief in order to keep those employees on its payroll after March 31.

Return of the Boeing 737 Max

Last November, the Federal Aviation Administration (FAA) lifted an almost-two year ban on the Boeing 737 Max. This came after two deadly crashes involving the plane killed a total of 346 people in Indonesia and Ethiopia.

Following the crashes, Boeing added the requirement of MCAS, or Maneuvering Characteristics Augmentation System. This software—while not expected to operate during regular commercial flights—will provide consistent airplane handling characteristics at elevated angles of attack (the angle between the direction that the nose of the airplane is pointing and the direction of the oncoming wind); the software will also only activate in certain unusual flight conditions.

Furthermore, the company made additional updates to the fleet that were not in relation to the accidents. These included modifying wiring to meet FAA requirements and software updates to help prevent potential autopilot disengagements and stabilizer issues.

In December, United Airlines became the first carrier to receive new 737 Max planes following the lift. Additionally, Europe and the United Arab Emirates both lifted their bans on the 737 Max in January and February respectively.