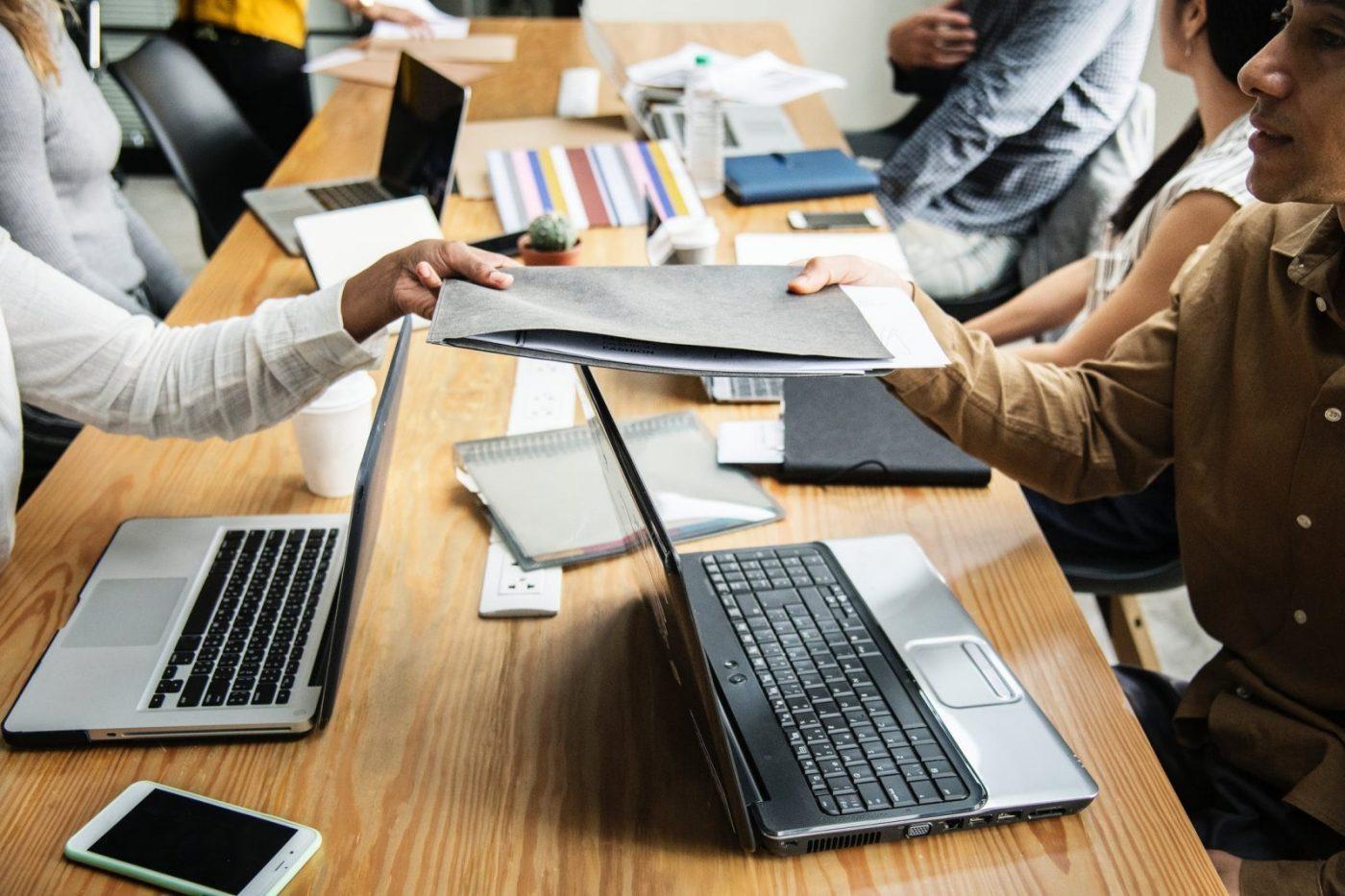 Unemployment Hit A Record Low In 50 Years, But There Is Still A Drawback

The Bureau of Labor Statistics released a report in April that revealed the national unemployment rate has reached a record low in 50 years. The rate, which currently rests at around 3.6% is the lowest that it’s been since 1969. However, the lower unemployment rate still has a drawback as it doesn’t account for those who have left the job search altogether. Overall, though, the lower unemployment rate and increase in jobs has led to a stronger economy, according to experts. It is estimated that nearly 263,000 jobs were added in the month of April alone.

What Industries Are Doing The Best?

Most industries are reporting more and more job openings as we head into the second quarter of 2019. Industries such as construction and health services have seen the most significant rise. This is probably because cities are expanding and, with that, comes a need for more healthcare services in new places. Suburbs are becoming more populated. Because of that new buildings and communities are popping up across the country. However, industries like retail and manufacturing have seen a steady loss over the last few years. This could be due to the rise of robotic technology that’s been increasingly replacing manufacturing jobs. Meanwhile the alleged retail apocalypse has plagued shopping malls around the country.

These numbers do look good But there is more data to suggest that things aren’t going as well as they seem. For example, the number of people employed part-time because of their income hasn’t changed much at all. This suggests that just as many people as before are being forced to take on part-time jobs because full-time work is just flat-out hard to find. It also suggests that more people than ever are opting into short-term and contract work instead of taking on full-time positions within one company.

A low unemployment rate could very well signal growth in the economy (as would rapid urban expansion, as I mentioned before). However, it could also signal that the work economy is shifting in a way that it hasn’t before. The Bureau of Labor Statistics doesn’t have a way to determine how many people may be under-employed or have left the job search altogether. It doesn’t account for how many people have chosen to take on more contract work in lieu of working full-time within one company.

The gig economy has had a chance to thrive in the digital age. The Bureau of Labor Statistics hasn’t found a way to catch up with that shift in work culture. Your local coworking space may be full. But how many of those members are actually making as much as they would be in a full-time gig within a company?

Published in Brands, Cyberspace and Technology, E-commerce and Tech