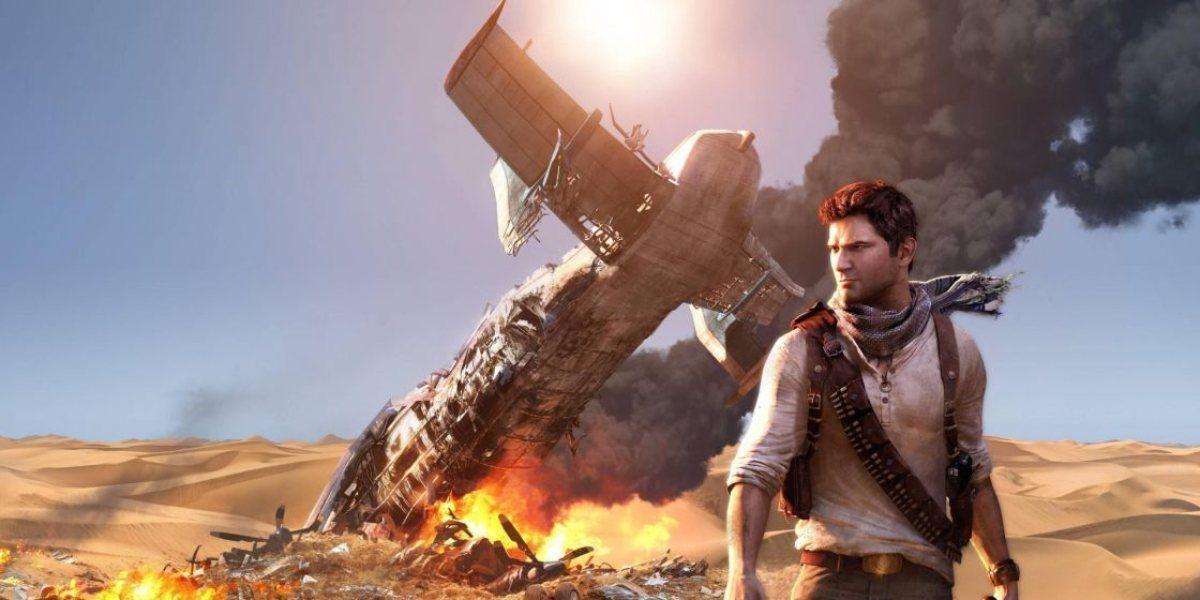 The Uncharted movie just can’t catch a break, or more accurately, a director. Throughout the years, the video game adaptation has been a revolving door of talented directors coming and going, including David O. Russell (The Fighter), Dan Trachtenberg (10 Cloverfield Lane), and the most recent name to join the list, director Travis Knight (Kubo and the Two Strings). The founder of the stop-motion company Laika, based out of Portland, recently exited the project due to a scheduling conflict involving the movie’s star, Tom Holland (Spider-Man, of course).

Based on the Playstation adventure games, an Uncharted movie has been in development for a long time. So long, in fact, Mark Wahlberg was set to star as thief Nathan Drake around a decade ago, and now, he’s attached to play a supporting character, a mentor to young Drake in the movie. Despite Knight’s departure, Holland and Wahlberg remain attached to Uncharted, which Sony is more serious about making than ever. It’s a high priority property and potential franchise for the studio.

From the sound of it, no creative differences were involved in Knight’s exit. It all came down to scheduling. Deadline doesn’t have too many details on how Knight and Holland’s scheduling conflict occurred, but it’s possibly due to the actor shooting the next Spider-Man sequel next summer.

This year, we’ll see the actor in a variety of films, including a new thriller from the Russo brothers and possibly a very troubled production, Doug Liman’s Chaos Walking, which underwent serious re-shoots this year.

The Uncharted movie will show a young Nathan Drake getting his start as a thief, with the mentorship of his partner, Victor Sullivan (Marky Mark). The story is a prequel to the video game series, based on a flashback in Uncharted 3: Drake’s Deception.

Why Knight is a Real Loss for Uncharted

Knight is such an imaginative storyteller. His Bumblebee movie, for example, was a more modestly-scaled and character-driven take on the Transformers franchise, and unlike Michael Bay, Knight has a good sense of humor, too. He could’ve made a hell of an adventure movie with Uncharted.

The biggest challenge for any director of Uncharted is capturing the scale, chaos, and fun of the video game franchise’s wild set pieces. Based on Knight’s previous work, he could’ve worked wonders with Uncharted’s action.

Knight has accomplished remarkable feats with Laika, having made movies such as Coraline, The Boxtrolls, and an unfortunately overlooked grand adventure film from this year, Missing Link. Anything Knight directs or produces is of very high quality. He’s on the board of Nike, founded by his father, Phil Knight, the author of the must-read “Shoe Dog.”

Video game adaptations never have the best luck. They rarely, if ever, work out for the best. But they’re big-name properties, so Hollywood keeps trying to break the long-lasting curse. At the very least, Sony isn’t rushing to make the movie, so there’s hope there. There’s always a lot of cooks in the kitchen on these projects, usually including the owner of the game. They have a lot of say, which sometimes leads to disastrous results like Assassin’s Creed.

Sony is very involved in the creative decisions on Uncharted. They’re very protective of the franchise, as they should be. There’s no new release date for Uncharted, but expect a new director and release date in the coming months.