Ukraine Announces That Chernobyl Is An Official Tourist Attraction 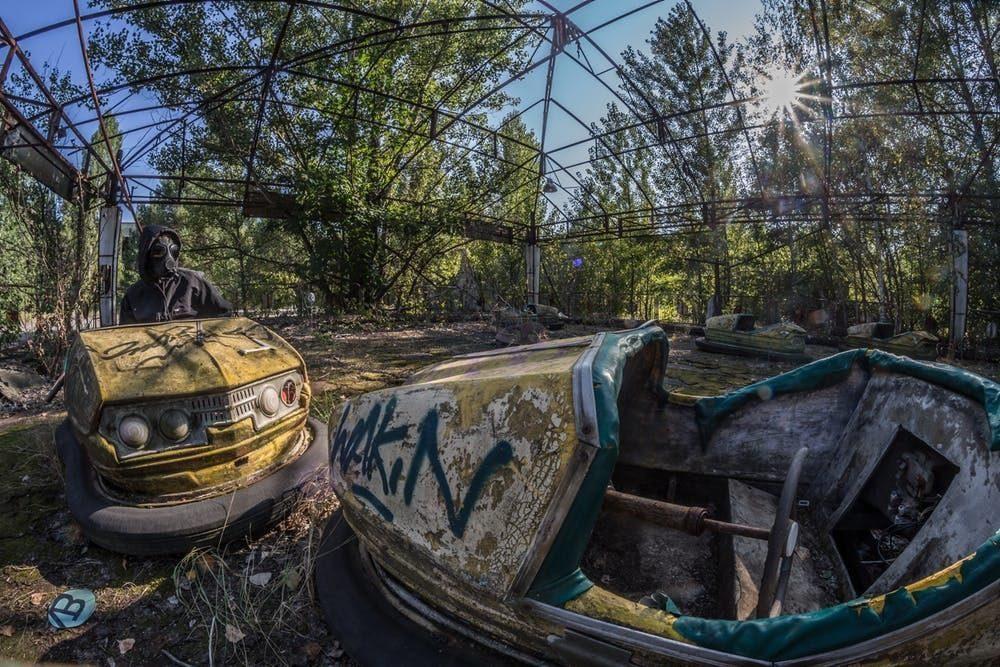 Due, in part, to the massive success of HBO’s miniseries “Chernobyl” earlier this year, the site of the worst nuclear disaster in history is now an official tourist attraction. The 1,000 square mile territory of the Ukraine represents the area that was most effected by the disaster. The President of the Ukraine, Volodymyr Zelensky, announced earlier this month that the decision to designate the exclusion zone comes after a rise in tourism has fueled black market and unsafe tourism practices. Zelensky hopes that stronger government attention will influence tourism companies to provide safe tours, adding that it will also provide an opportunity for the Ukraine to start a new chapter—one where a dark past has a bright future.

“We must give this territory of Ukraine a new life. Until now, Chernobyl was a negative part of Ukraine’s brand. It’s time to change it. Chernobyl is a unique place on the planet where nature revives after a global man-made disaster, where there is a real “ghost town”. We have to show this place to the world: scientists, ecologists, historians, tourists,” said President Zelensky in a statement that was published to a Ukranian Government website on July 10. The decree came with a slew of new plans that aim to bring the Ukraine, and Chernobyl, into a positive light after its dark history.

Plans for a new future for the Chernobyl Exclusion Zone include new routes for tourists, as well as the development of land and waterways that will make the land more accessible to tourism. The area opened up to tourists in 2011 with strict guidelines regarding where tourists could go and what they could do (tourists are not allowed to shoot video, for example). New guidelines set on the area would make it easier for tourists to access historical points around the Chernobyl site. It would also promote safer tourism, as it puts greater government control on the area when it comes to tourism operations.

Many attribute the site to the trend of “dark tourism,” where visitors are attracted to sites that have been the subject of massive disasters. Nazi concentration camps, the 9/11 memorial, and even the volcano creeks of Pompeii are considered some of the world’s top dark tourism spots—next to Chernobyl, of course. Since the HBO series brought international attention to the area once again, the Ukraine has seen a massive rise in tourism to the area. While many worry that designating it a tourism spot will only enhance the presence of dark tourism in the Eastern-European country, others hail it as an opportunity to create a safe and healthy way of accessing a previously corrupt area.

A nuclear reactor at the Chernobyl power plant near Pripyat, Ukraine (part of the USSR at the time) exploded on April 26, 1986. The cause of the explosion was a combination of equipment issues and human error caused by improper oversight. Over the next couple of weeks, officials worked around the clock to combat the ever-growing issue as the area was evacuated and radioactive particles were blown around the Europe—reaching Scandinavia in just a matter of hours. The official death toll from the incident remains a subject of controversy, as only two deaths were reported as a direct result of the original explosion in 1986. By the end of that year, the Soviet Government acknowledged that as many as 31 deaths occurred from the accident. Scientists, however, stand by the suggestion that the Chernobyl disaster accounts for as many as 200,000 cancer-related deaths since the event happened.

In the days following the disaster the area around the Chernobyl reactor was evacuated, starting with the nearby town of Pripyat. The area has since been named a “ghost town,” largely due to the fact that everything was left in-place, as if time stopped suddenly as all signs of life left. Today, only a couple hundred people live within the exclusion zone despite government orders not to return. The population, called the Samosely, is made up of mostly elderly that refused to leave after the evacuation. 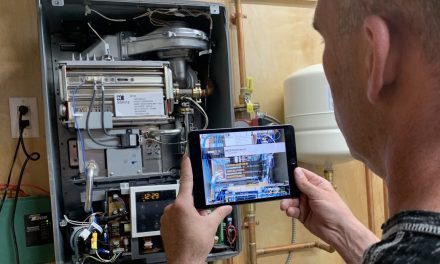 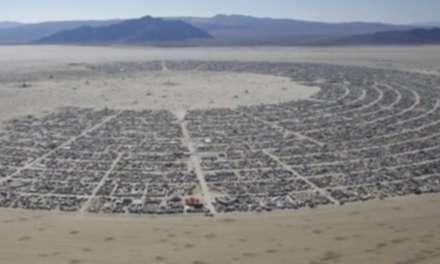 Build That Wall! …Around Burning Man? 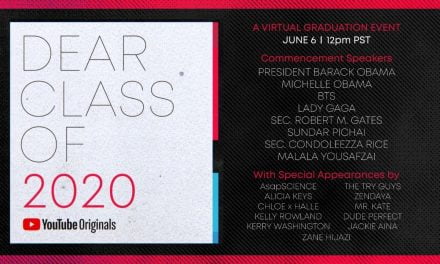 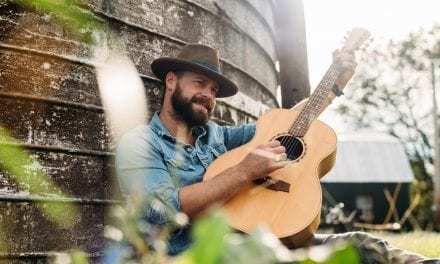