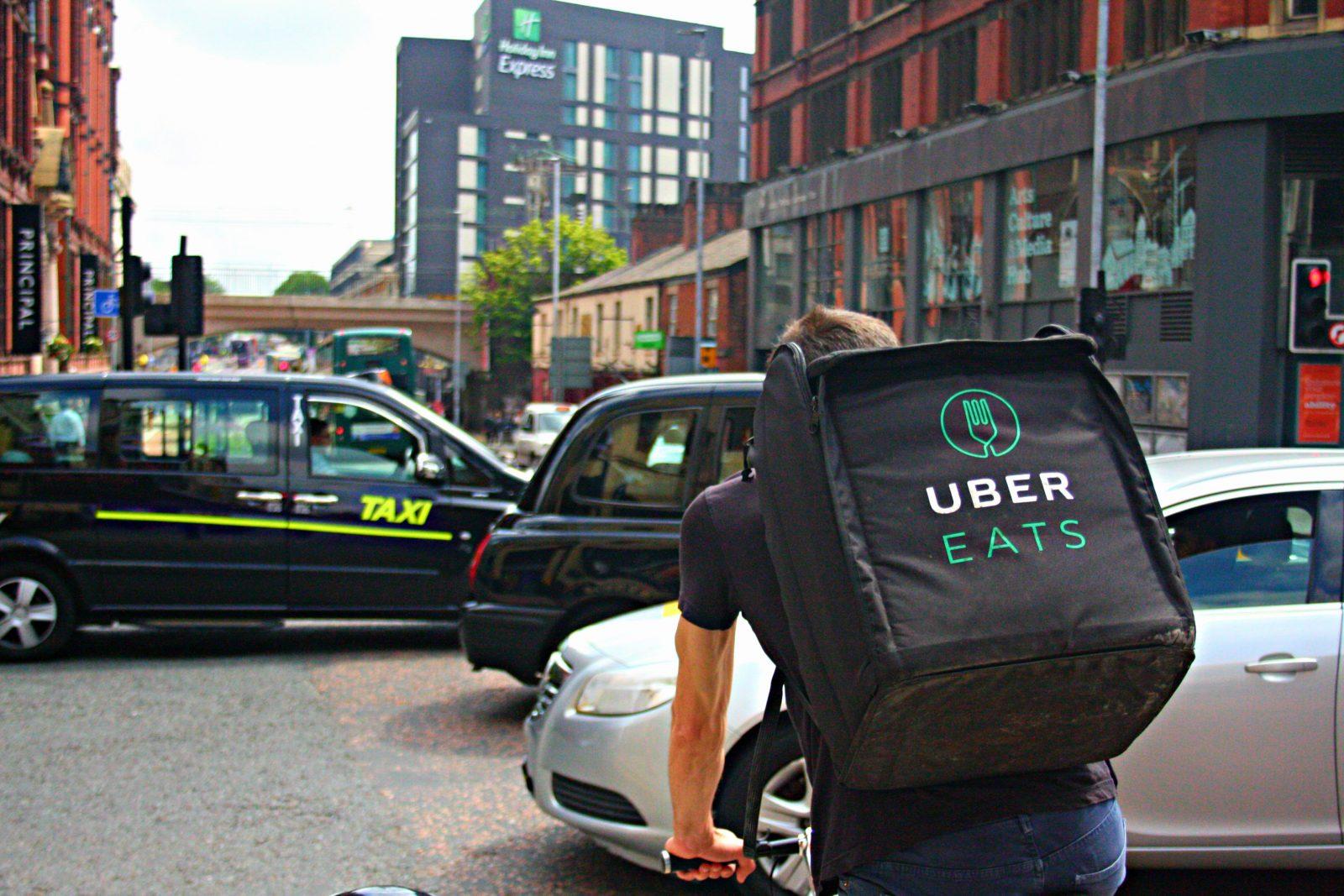 Uber, Lyft Drivers May Soon Be Classified As Employees Under California’s AB-5

California Attorney General Xavier Becerra announced yesterday that he would file a preliminary injunction against Uber and Lyft for failing to recognize their drivers as employees. But for Uber, Lyft and the state of California, this has been an ongoing battle. Just last month, Becerra joined forces with LA, San Francisco, and San Diego city attorneys to sue Uber and Lyft for violating California’s state law, AB-5. Lyft and Uber were even receiving lawsuits back in 2013; but with COVID-19 amplifying the conversation around workers’ benefits, the flame has been reignited.

Uber and Lyft in violation of California state law, AB-5

Becerra assures that both state and local officials will look to this court order to enforce Assembly Bill 5 (AB-5), a bill that regulates companies hiring gig workers. “It’s time for Uber and Lyft to own up to their responsibilities and the people who make them successful: their workers,” Becerra said in a statement. If the state recognizes Lyft and Uber are in violation of AB-5, this could signal a move towards classifying drivers as employees; granting them labor protections like access to unemployment benefits and workers’ comp, sick leave, healthcare, overtime pay, etc. While California was the first to pass a law in support of gig workers, New York, New Jersey, Washington, and Oregon are considering taking similar action.

Gig workers are independent contract workers–also known as freelance workers in some cases. These kinds of positions tend to be temporary, part-time, and very flexible. Because of this, gig workers lack benefits that employees are granted. Drivers under gig economy companies like Uber and Lyft are required to pay for their car, gas, and maintenance without help from the company. But now that California’s AB-5 went into effect this past January, gig econ companies will be forced to re-examine if their worker classifications are within the guidelines of AB-5.

Uber: if we make our contractors employees, majority of our drivers will lose their job

Both Uber and Lyft have rejected the notion of AB-5 since before it was even passed, and based on their consistent arguments against the bill, it’s not looking like they’ll be so quick to make changes. According to a CNET article published last October, Uber and Lyft are struggling; reporting that Uber laid off 350 employees in just one round of layoffs alone. Not to mention, reclassifying their gig workers as employees would mean labor costs that could result in millions for them. Uber urges that if this change comes, fees will rise and Uber riders will be less inclined to use their service. In another CNET article, Uber reported that a whopping 76% of drivers will lose work if classified as employees.

Published in Legal, News and Transportation