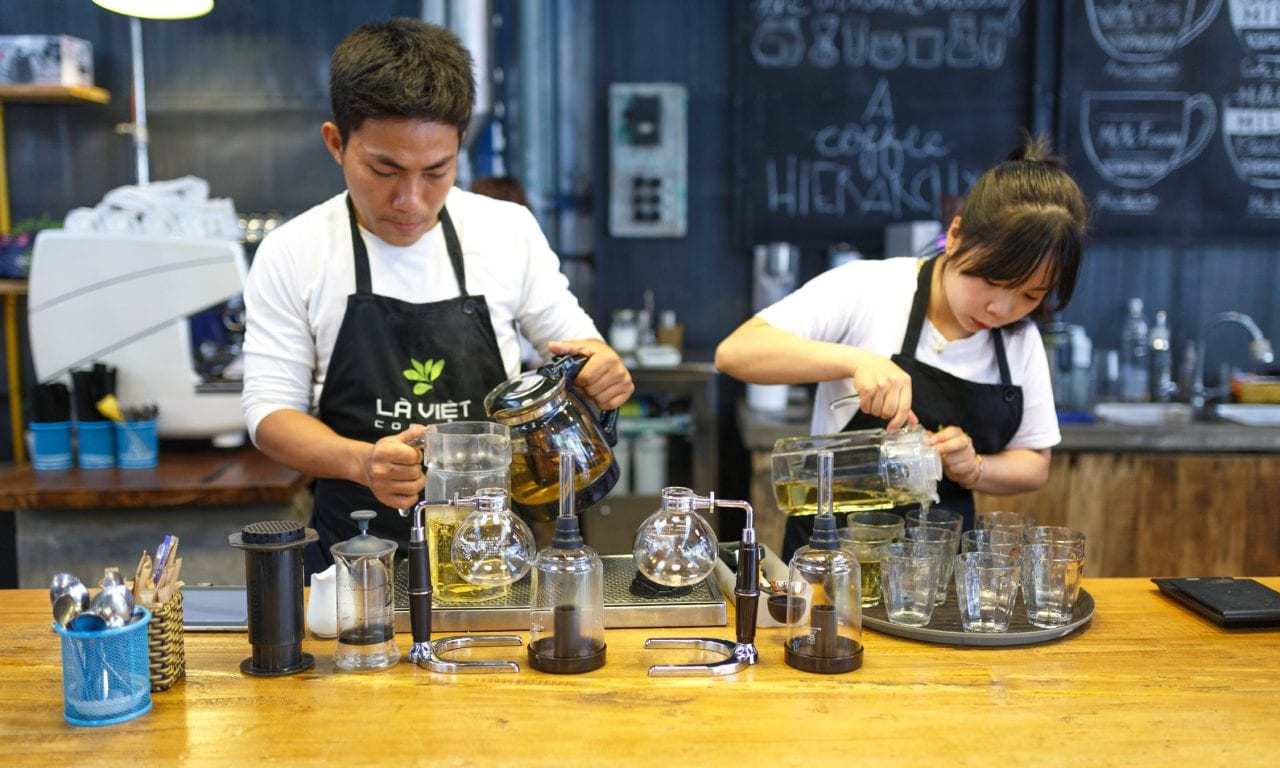 Ah, the gig economy—the sole reason the unemployment rate is seemingly so low. One of the first companies to normalize the gig economy is now trying to expand it even further. Uber, the ride share app that lets independent drivers become professional taxi drivers using their own car, is expanding its service into other aspects of the employment sphere. Uber Works is a new app that lets temporary workers connect with available jobs in their area in various industries like cleaning, cooking, customer service, and manual labor or odd jobs. The idea of the app is to help people connect with paying jobs on one, easy to use platform that consolidates their financial information to make temporary work easy to maintain.

The first real platform of its kind, Uber Works integrates the tech world with hands-on temp work to help employers and businesses fill small roles effortlessly, while helping the temp worker find a gig that provides transparent information about the project and pay up front. Platforms like Upwork and Fiverr aim to provide the same sort of service for freelancers and artists, but until now the gig economy has been largely void of a platform dedicated solely to helping people find last-minute gigs in their area. The app is Uber’s way of expanding its services to hopefully begin turning a profit, as its first year on the public market has been less than fruitful since filing its IPO in 2018.

Uber Works is simple, users looking for work can log onto the app and search for available shifts in their area based on their expertise. Someone looking to pick up a few extra shifts as a prep cook or home cleaner can consult the app and claim shifts through the app. From there, they can find out any information they need whether it be if the project requires a uniform, the employers desired experience level, and what the hourly rate for the project will be. For tax purposes, temporary employees can use the app to clock in and out from the job without having to file legal paperwork with each individual employer, making it easy to maintain steady work with little day to day effort.

Where Uber Works shows its greatest potential is in its ability to provide more freedom for employees in hourly jobs. Where an employer would once worry how a shift would be covered in the wake of an employee sickness or emergency, they can now fill the position easily through Uber Works. The drawback, however, is that it could potentially fuel the fire that is the gig economy as a whole. While the unemployment rate may be at a record low, it does not mean that Americans are reaping the benefits of greater opportunity in the modern age. The gig economy opened up the floodgates for people to work as they please, but at the expense of full-time benefits like health insurance and paid time off. If a temporary worker or independent contractor were to need to take a few weeks off suddenly, they would not have the freedom of knowing that their job is secure.

Uber’s venture further into the gig economy by paving the way for traditional businesses to hire more temp workers shows a promising future for people that are already adjusted to the way of working. But the venture could prove dangerous if businesses begin cutting full-time or part-time workers in favor of hiring temporary ones. Right now the platform is being tested in Chicago, where it’s helping workers and businesses find and connect with one another. Should it prove successful and beneficial for Chicago’s work environment, the company could launch the app elsewhere. 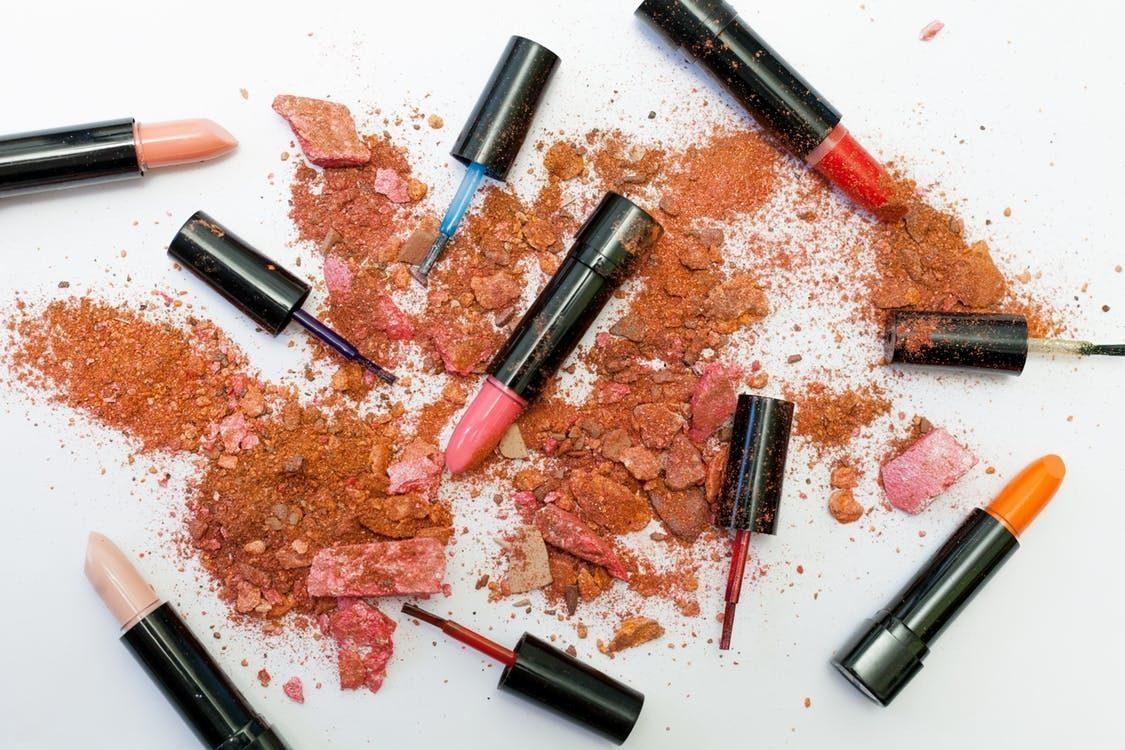 WOC-Owned Cosmetics To Add To Your Collection 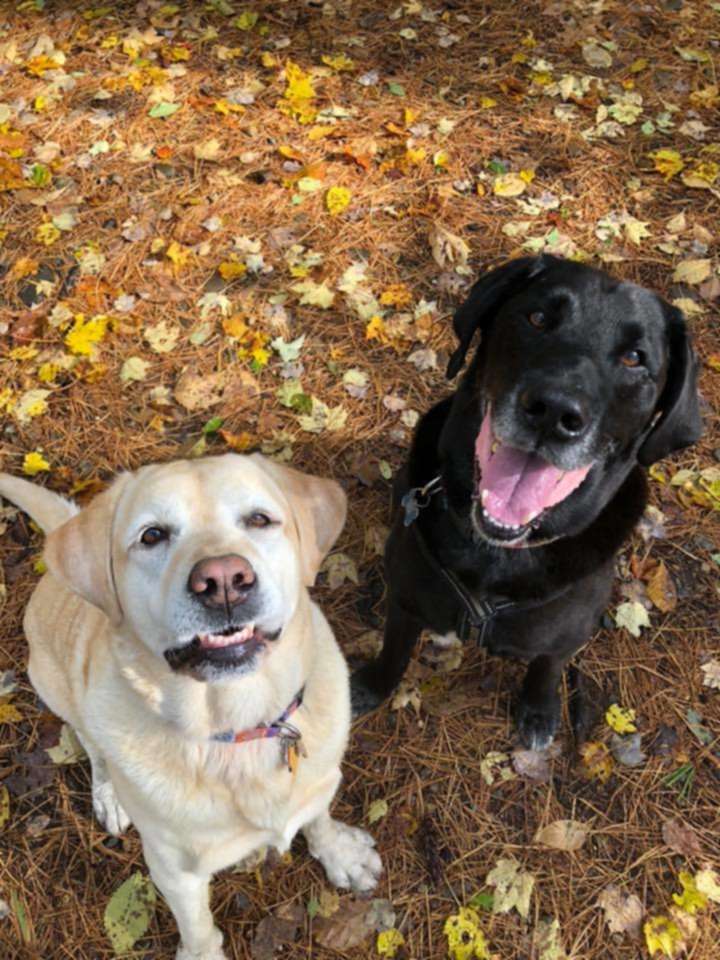