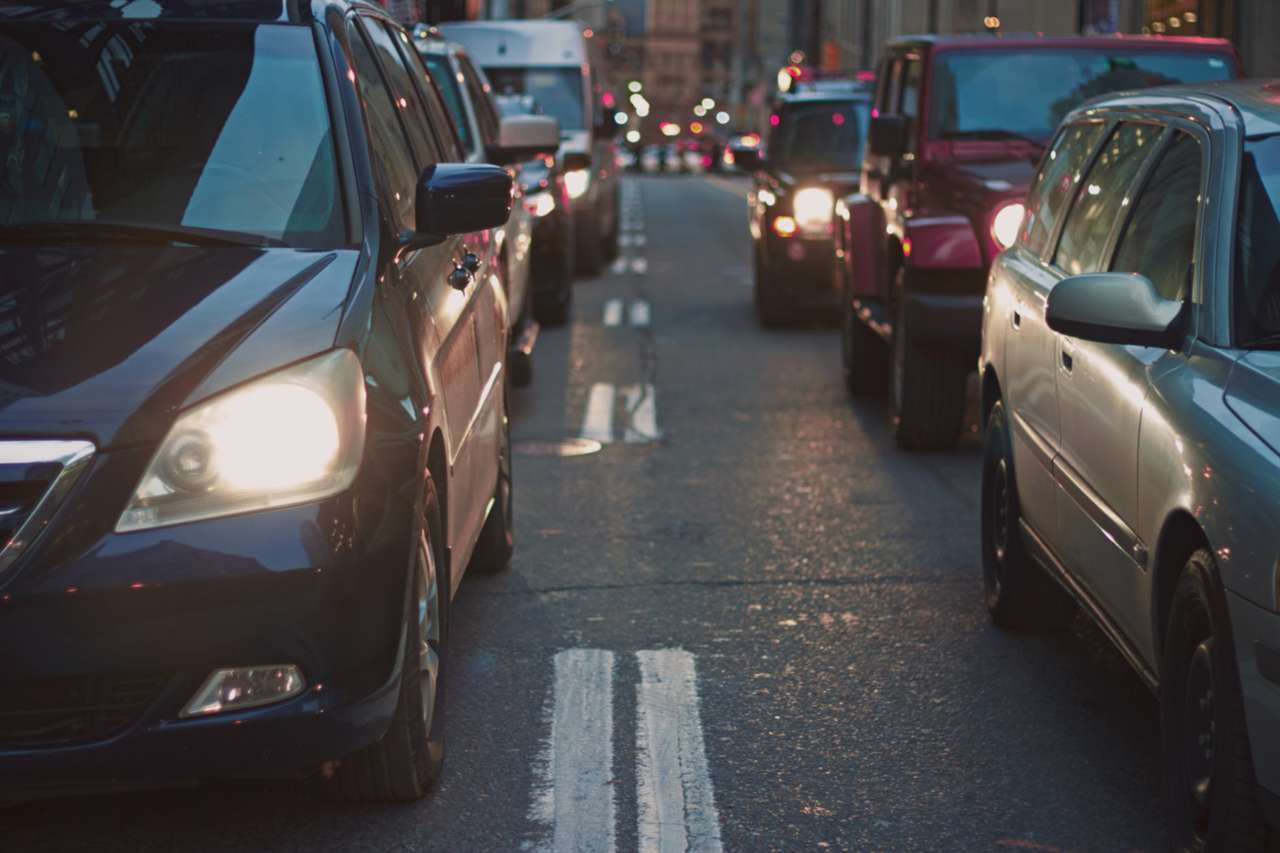 Uber drivers around the country are preparing for a strike on May 8, according to websites like BBC and information circulating social media this week. Uber will be going public officially on that day. To celebrate their company’s first day of being involved in trade on Wall Street, drivers are protesting. Many employees plan on going on strike to raise awareness on internal issues like low wages, public safety, and poor working conditions.

Many people are well aware of public safety issues surrounding ride share programs around the world. The murder of a Univeristy of South Carolina student named Samantha Josephson brought attention to Uber. In a bad way. Josephson was abducted and later killed after getting in to a car she had thought was an Uber she hailed from her phone. This may have been one of the most high profile cases surrounding crimes against Uber riders, but the situations are all too common.

Lawmakers have been working to change laws regulating the ride share apps to protect both drivers and passengers. Uber has, in recent months, worked to improve safety conditions for both its drivers and riders. The company has implemented background checks on its drivers, required cars to meet certain standards, and made customer service somewhat of a priority. Still, though, crimes manage to slip through the cracks.

Drivers have complained of poor working conditions and too low wages for far too long now. Lyft rolled out an incentive program to reward its drivers for their hours put in and their quality of service. Drivers that complete a certain number of rides at a high enough standard may even qualify for free education and education reimbursement, according to the rewards program. The incentives may be hard to reach and require drivers to work longer hours. But it shows that the company wants its drivers to feel appreciated. Uber, however, has yet to roll out a similar program.

Uber drivers in cities like Philadelphia, Miami, and Los Angeles are expected to go on strike for a couple of hours on May 8, 2019. Instead of working, many drivers will rally to protest the working conditions and low wages. There will still be drivers working on that date, but not as many will be available as usual.

Aside from its position as a public company starting on May 8, Uber also has a valuation well exceeding what its workers are making today. Uber’s IPO will see the company selling between $90 and $100 billion worth of stock in a public trade. However, bankers have estimated that the company could easily value at $120 billion once it goes public.

The company will go public on May 8, but users can expect a hard time to get a ride in major cities on that day. Uber drivers plan to strike throughout the day but will begin work again on May 9. Some drivers will still be available, though. Users can help the strike by opting to not use the service on that day.