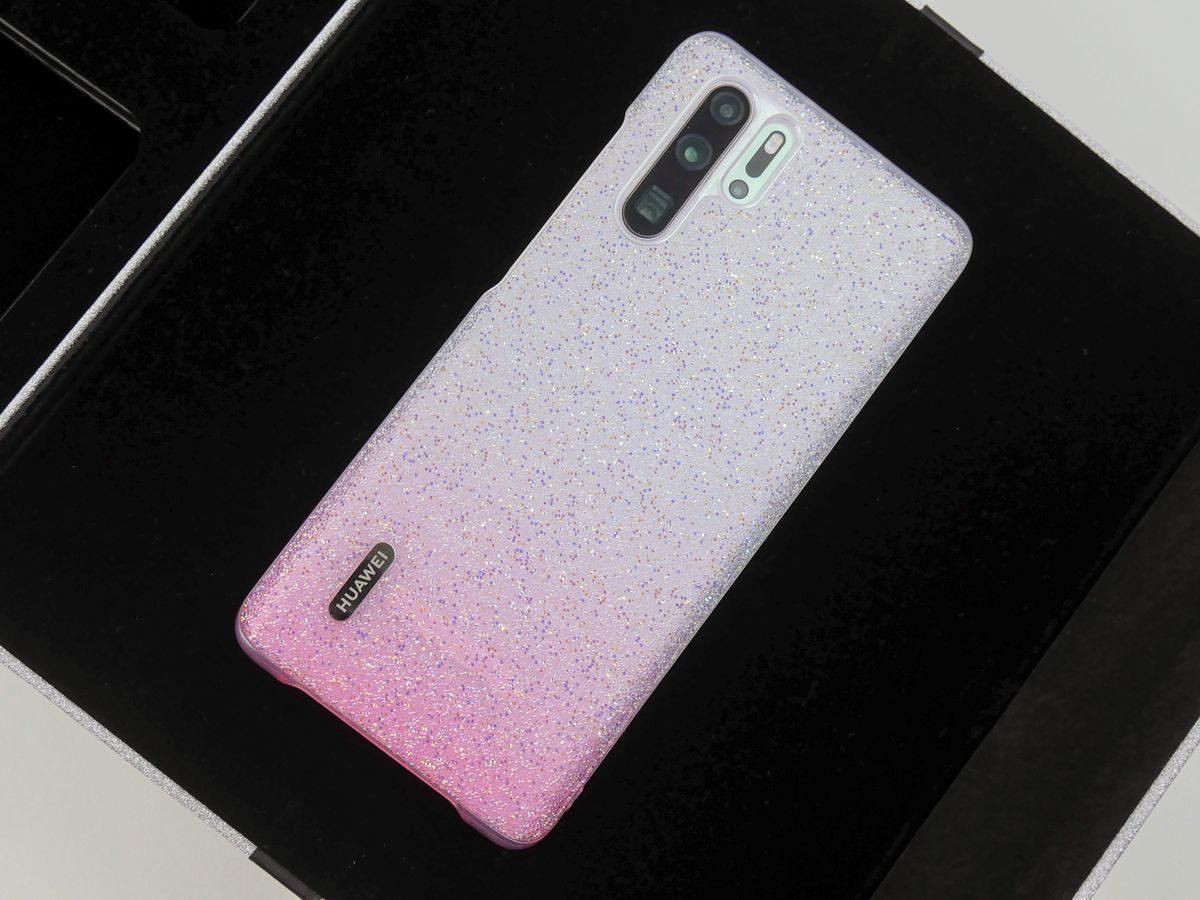 President Trump’s decision to halt the creation of a license that would allow Huawei to work with American companies is likely due to the fact that China recently vowed to stop buying American agriculture. China’s decision was influenced by President Trump’s threat to increase tariffs on goods imported from china by a whopping 10%. The tariff increase would mean that a significant price hike in Chinese imports would threaten American businesses. In particular, experts fear that a tariff increase—from the already high 22%—would cause prices on consumer goods to skyrocket. Apple, which assembles nearly all of its products in China, would take the brunt of the increase.

With the arrival of new iPhones and a new iMac on the horizon, the Cupertino-based company fears that an increase in tariffs would cause the already expensive products to be unattainable to American consumers. Huawei also depends on suppliers and tech companies in the United States to function properly. Without business between Google and Intel, the company loses a lot of value in the eyes of the consumer. The ban on trade with Huawei started back in May, preventing any American company from being able to work with it without a license. However, the White House has been slow to create the license that businesses would need to be able to conduct trade with the Chinese company.

“It’s much simpler not to do any business with Huawei, so we’re not doing business with Huawei,” said President Trump to reporters on Friday. This announcement goes back on his initial promise in June that he would allow companies like Qualcomm, Intel, and Google to work with Huawei under certain conditions. Huawei, of course, has been at the forefront of the trade war for as long as it’s existed. Last year, its CFO was arrested in Canada at the request of the United States for allegedly using the company to make illegal trade deals between a U.S. company and Iran. Meng was arrested on charges of conspiracy to defraud financial institutions, and became a bargaining chip between China and the United States in the heat of the trade war.

Uncertainty In The Future

The promise of a future where U.S. businesses can trade with Huawei is not out of the question, as the White House only said it has decided to delay its decision rather than shoot it down altogether. Despite the fact that President Trump and Chinese President Xi Jinping came to a temporary truce on the trade war last month, analysts worry that without a concrete future, the successes in the global stock market are fragile. Any major change to trade with China could pose a significant risk to the global economy. Just today, announcements that Trump may put off talks with China until the fall caused stocks to fall.