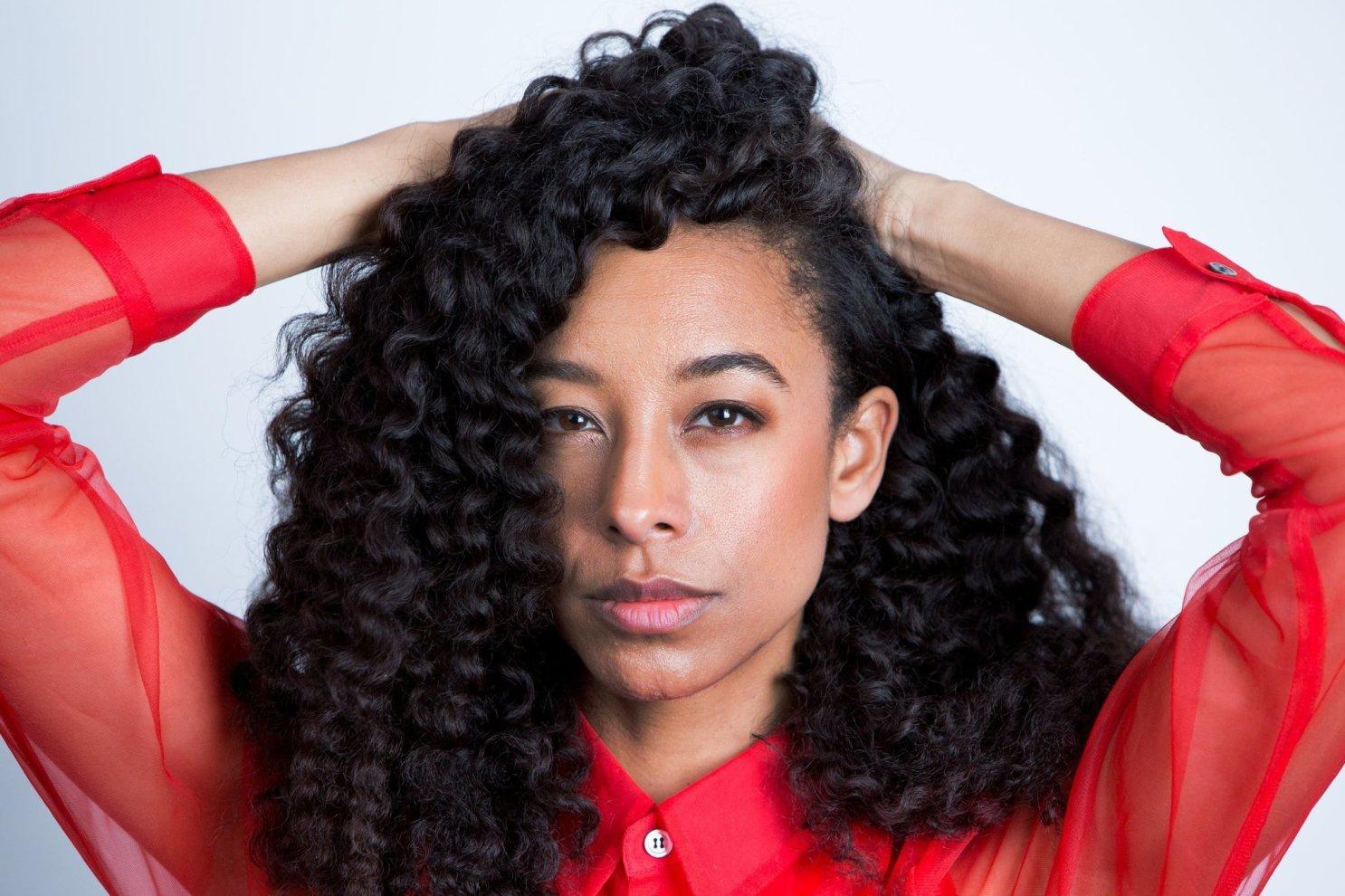 One recent popular Tik-Tok trend involved content creators putting on makeup with a quick transition to the elaborate finished look. These makeup videos were set to Ritt Momney’s cover of “Put Your Records On.” Twitter was quick to point out after Momney’s recent Billboard interview that he was getting a lot of credit for covering a Black woman’s original song.

Corinne Bailey Rae is a British singer and songwriter. Rae co-wrote and sang “Put Your Records On,” back in 2006. The song was so popular that it was nominated for Record of the Year and Song of the Year at the 2007 Grammy Awards. Rae has won two Grammy awards and has also been nominated for multiple awards.

Ritt Momney (yes, it’s a spoof of Mitt Romney’s name) was initially an Indie rock band formed by frontman Jack Rutter and his friends. Now the band solely consists of the 21 year-old Rutter. His cover of Rae’s hit song actually hit the Billboard Hot 100, reaching number 96 when his cover made its debut. Rutter’s cover is so popular on Tik-Tok that 1.4 million videos have been created using the song as the music track.

Momney had nothing but praise for Rae’s song in the Billboard interview.

“You know the songs that you just have memorized your whole life? It was totally one of those songs for me. My mom really loves that song — around when it came out, she’d play it all the time. It reminded me of writing in the back of my mom’s minivan and a much simpler time. It has always been the epitome of a joyful, hopeful song for me.

It’s also just such a good song, obviously. I went through a pretty intense pretentious indie kid phase, where I had zero appreciation for pop music. But working on that song, I was like, “This is a really well-written song, objectively.” That part of me wanted to remind people about it. I wasn’t at all expecting anything that happened from it to happen. I was seeing it as a fun side thing that I could put out in between albums. But thank God for TikTok.”

Twitter took umbrage with the success of Rutter’s cover, noting the importance of the song for Black women.

Rae has yet to personally respond on the matter. It’s worth noting that there’s nothing wrong with song covers, but the general sense of anger over the matter is an issue that occurs all too frequently. A white artist takes something that a Black person created initially and gains fame from something they didn’t create. (This is absolutely a larger issue across the spectrum and not just in the art world.)

Rutter did the right thing by acknowledging the issue, and of course, it’s impossible to know if a cover would go viral the way his did. However, he is definitely benefitting from the success. Rutter just signed a record deal this week with Disruptor/Columbia Records.