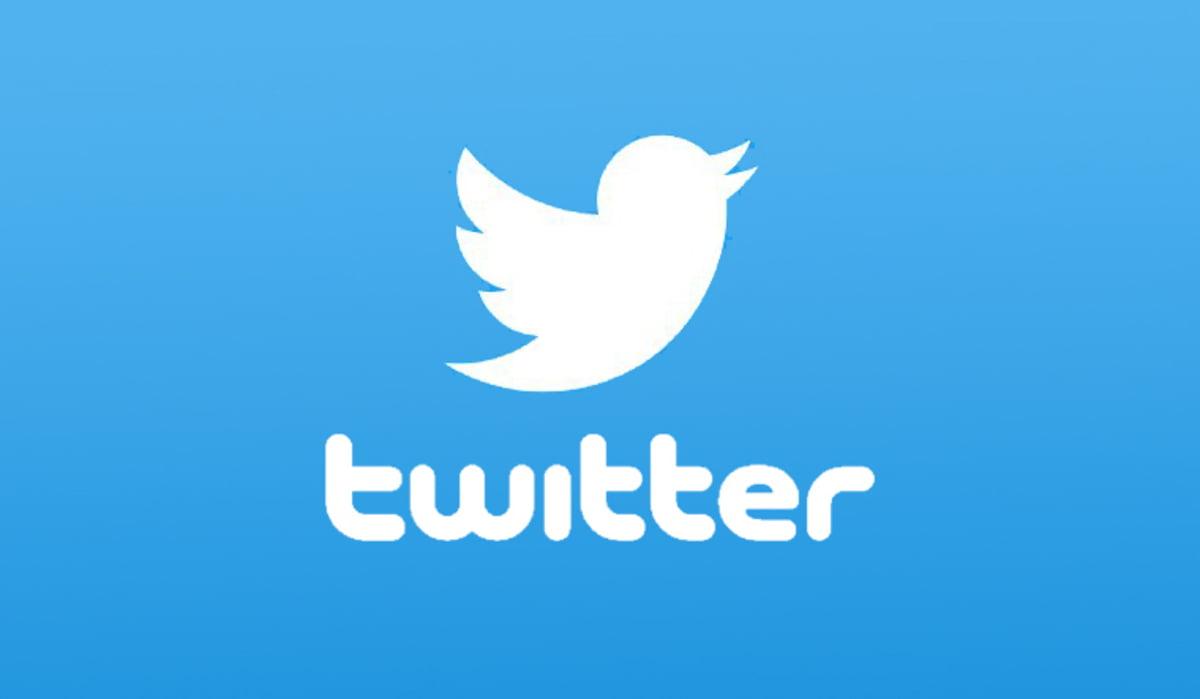 Twitter saw its stock drop by nearly ten percent on Monday morning, causing a loss of at least $5 billion. However, the company gained some the losses back later in the afternoon, ending with a loss of six percent. These ups and downs came after the platform permanently suspended President Donald Trump last Friday.

Trump’s Twitter account had over 88 million followers and included several tweets about voter fraud conspiracy theories. Since the 2020 Presidential Election in November, Trump consistently tweeted about the outcome, talking about “rigged” results.

For example, one of his tweets proclaimed that he “won the election in a landslide” and that he “only thinks in terms of legal votes.”

Once Trump began tweeting false claims about the election, Twitter began disputing his tweets by including warning labels whenever he mentioned the results being in his favor.

In addition to the disputes, the platform also disabled the ability to like, retweet, comment or even copy the URL links to his tweets.

During the U.S. Capitol attack last Wednesday by Trump supporters, Trump released a video saying he knows how “hurt” they feel. Twitter removed the video due to the president’s continued claims of voter fraud and possibly sympathizing with his supporters; Facebook and YouTube later followed suit. The site then locked his account for 12 hours until he removed his tweets from that day.

With the permanent suspension of Trump’s Twitter account, there’s no doubt that it left an impact on Twitter and its stock. Even after the ban, the president spoke out on the @POTUS and @TeamTrump accounts, but those tweets were deleted soon after. He mentioned that he was in the process of “negotiating” with other platforms, as well as the possibility of building his own platform in the future.

After the removal, some conservatives spoke up and said the move went too far. A few of them said that they would move to Parler, a social media site similar to Twitter but used primarily by right-wing social media users—those include QAnon supporter Angela Stanton-King and Kentucky Representative Thomas Massie.

There’s a chance that the drop came because investors feared the actions would cause disinterest in the social media site; it’s possible that it also made it seem like Twitter wanted to silence conservative voices and Trump’s right to free speech. Additionally, this action might bring up the topic of regulation and free speech within the world of social media.

German chancellor Angela Merkel even criticized Twitter’s decision on the ban, citing that it is not up to large companies to decide on matters like this, but that legislators should.

Twitter wasn’t the only company to see a drop today. After placing an indefinite ban on Trump’s Facebook and Instagram accounts, Facebook saw a loss of $33.6 billion; these bans will last until the inauguration of President-Elect Joe Biden.