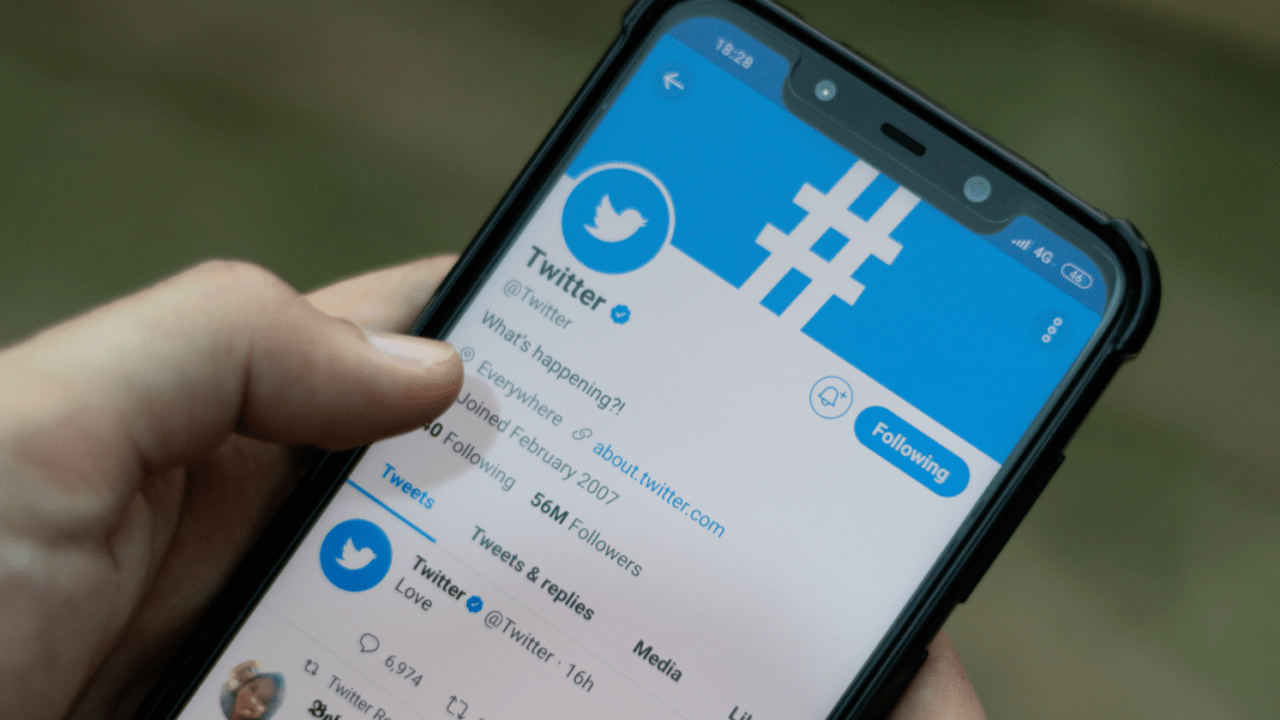 Twitter experienced a massive outage earlier this evening. Issues included users being unable to refresh their timelines, and also being unable to send tweets. Twitter is one of the most widely used social media platforms in the world with 152 million active users.

Why Does This Matter?

There was speculation after the Twitter outage that the app had been hacked. This suspicion could be due to a major Twitter hack that occurred earlier this year after a group of teenage hackers gained access to prominent Twitter accounts belonging to President Barack Obama, Jeff Bezos, Elon Musk and more. The hackers encouraged their followers to send bitcoin currency to a certain address and were later arrested.

The speculation around this particular outage involved Twitter’s decision to block users from sharing or sending an article about Hunter Biden and some alleged emails that linked Joe Biden to business dealings with Ukraine. The story, which was published by the New York Post has been deemed categorically false by several media outlets. Twitter even locked White House press secretary Kayleigh McEnany out of her personal Twitter account for trying to share the story. There is no evidence that Twitter’s stance on that story was tied to today’s outage. The official Twitter Support page denied that today’s outage was the result of hackers, and clarifies that it has to do with an update to its internal API.

While it is easy to suspect something devious when a major social media platform experiences an outage, especially so close to an election, it’s far more vital to respect the facts of a situation. Twitter had an outage today, and they resolved it quickly and, as far as we know, without any data breach.