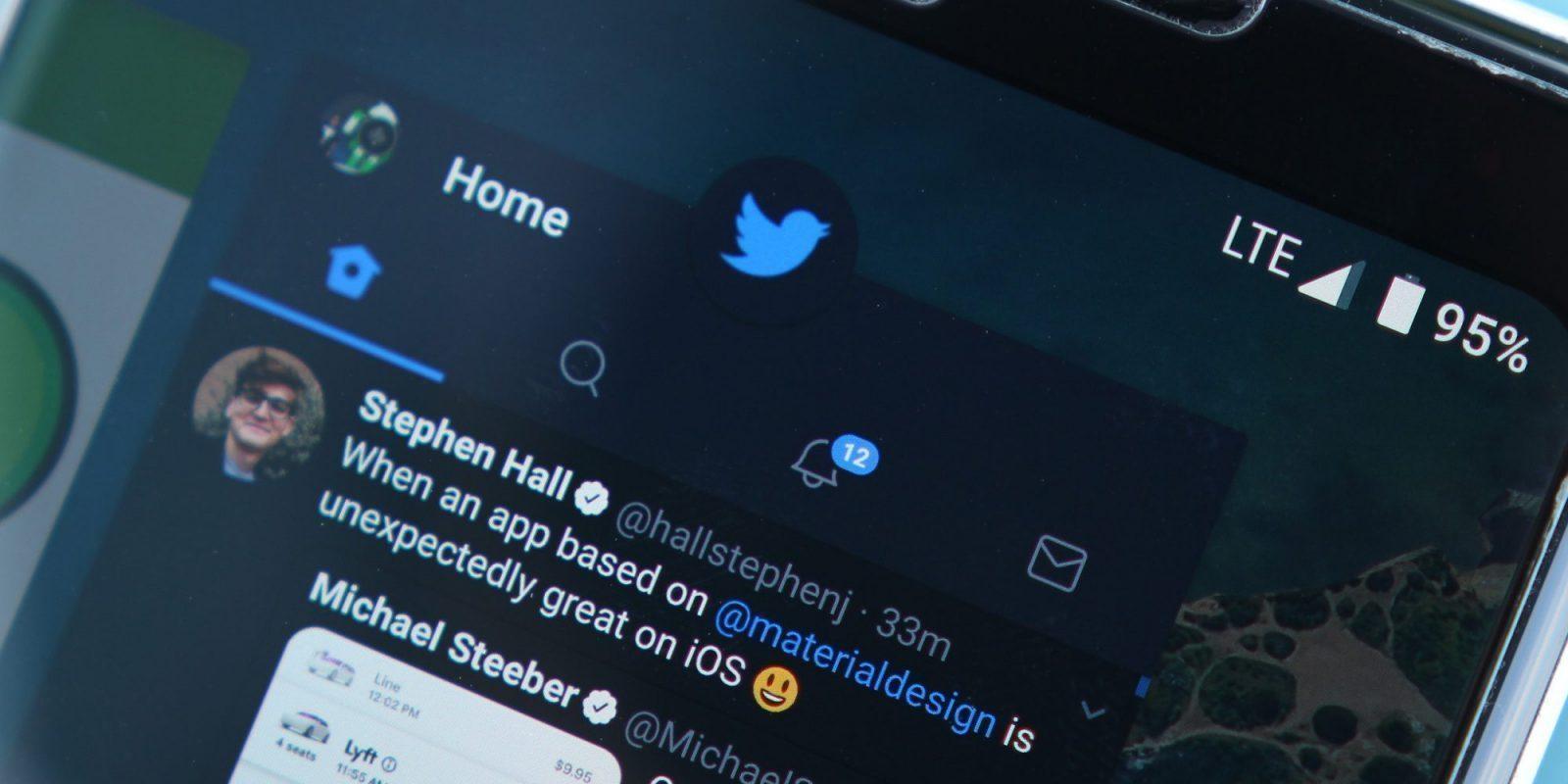 On Friday, Twitter followed up to its November announcement involving a major security flaw which compromised the Android operating system for both Twitter and Facebook users. Earlier Friday, Twitter began emailing its Android users about a security issue that “could have compromised” user accounts. While the exploit was fixed several weeks prior, there’s no “evidence that this was exploited,” according to 9to5Google.

However, the company still wants you to update your Twitter app to the latest version, according to its most recent blog post.

The social media platform informed users that while it recently fixed the vulnerability, it still doesn’t have enough evidence to confirm that malicious code was in fact inserted into the app or that the vulnerability was actually exploited.

Due to this uncertainty, the company is taking extra caution by “directly notifying people who could have been exposed to this vulnerability either through the Twitter app or by email with specific instructions to keep them safe.”

The blog post continues by explaining that “these instructions vary based on what versions of Android and Twitter for Android people are using.”

So, if you are an Android user, Twitter strongly encourages you to update to the latest version and to follow its latest instructions. Luckily, for iOS users, you have nothing to worry about, as this incident was isolated to the Android OS.

As the U.S. prepares for the CCPA to come into effect January 1, Twitter’s Office of Data Protection encourages users who have concerns regarding their account security to reach out by filling out this form.