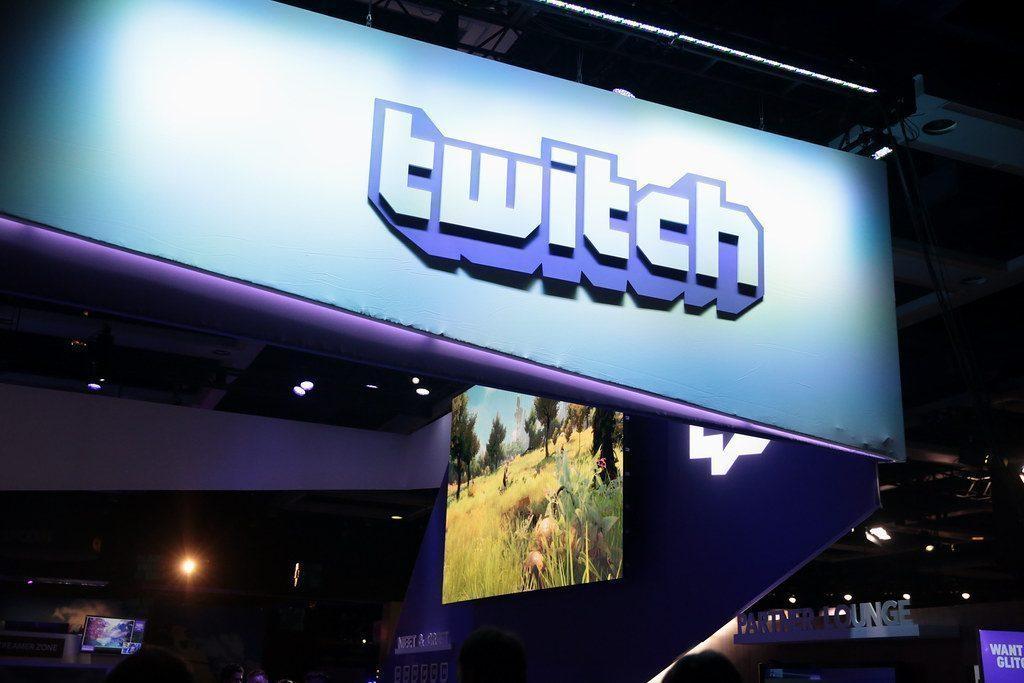 Twitch started as a platform for gamers to share their live streams but has grown into a phenomenon over the years. By 2018, Twitch reported streaming around 775 million hours of video, which is more than twice the amount of YouTube’s live streaming views. Providing gamers and techies a new platform where they can encourage viewers to subscribe and pay a monthly account, thousands of streamers are now living very comfortably. Some are even multi-millionaires.

Twitch, Periscope, Facebook, and Mixer (all streaming channels) are all now beating YouTube, which was once considered the king of live-action gaming. Twitch also managed to add more new users than any other streaming service – 165K in one year.

Twitch continues to assert dominance over their rivals, despite heightened competition affecting their amount of viewers. Twitch’s most popular games were Fortnite, with 8.3 million hours streamed, and 1.3 million players streaming, League of Legends, and Grand Theft Auto V. Streamers can receive tips and subscriptions from fans, which, in turn, gives the streamer money.

Considering that many social media websites and influencers are taking a dive when it comes to marketing and selling subscriptions, Twitch users are consistently gathering new audience members. Most subscriptions cost $4.99 a month, with the limit topping out at $25 per month.

Although the idea of watching gamers playing games began on YouTube, users are wary of the popular video platform. It may be YouTube’s new policies, or individual popular channels going out of commission, but users are now flocking to just about any other streaming service.

It’s also essential because companies are now using these gaming tools, and plenty of new influencers are hitting the market. Many older generations see video game streamers as junk-food eating guys living in their mom’s basement, but the stats report that more than 65 percent of homes in the U.S. contain a gaming console, and 40 percent of all gamers are women over 25.

Companies are looking toward these streaming services to get those coveted millennial customers. According to Twitch, 248,000 streamers earned affiliate status in the last year. With nearly 1 million viewers every day, that’s a lot of opportunities for companies to invest. Most of Twitch’s views come from the top 5,000 streamers – meaning that there are plenty of users who never reach that audience level. At the same time, while Twitch is winning in terms of signups and profits, other companies aren’t too far behind.

Other than video streaming, Twitch did see growth in the “Just Chatting” category, which allows users to share and communicate. Growing the social media aspects of the company, Twitch is hoping to expand its influencer sphere.

Twitch was first founded as an offshoot of Justin.tv, an early live streaming website. But, because of its enormous growth, Twitch was bought by Amazon for $1 billion in 2014.