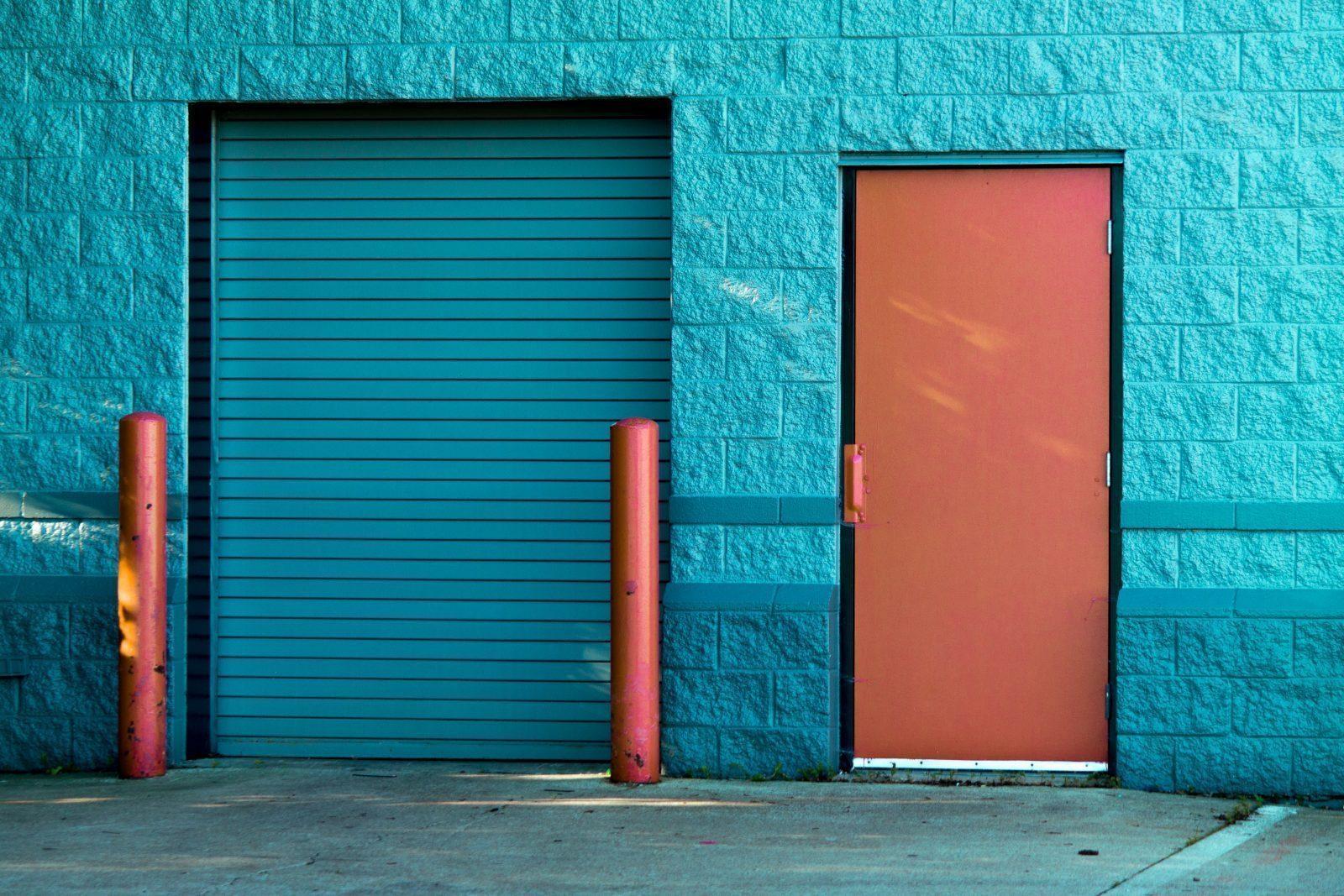 It seems like with each day that passes, there’s more shocking news surrounding the COVID-19 coronavirus. Broadway has shut down. The NCAA and late night shows are operating in vacuums. The NHL and NBA have suspended their seasons. SXSW, Ultra Music Festival and Winter Music Conference were all postponed/cancelled. Tom Hanks isn’t even safe from the virus!

Just when we thought that Miami Music Week parties would be unaffected, we were hit with the news that virtually all of the events have been cancelled.

How Did This Happen?

Over the past 24 hours, what felt like a domino effect took place with the remaining MMW events announcing their cancellations. It started with the cancellation of all of the pool parties on Miami Beach which was a move that was triggered by local city governments. Miami Beach City Manager Jimmy Morales releasing the following statement:

“Based on the advice of healthcare and emergency management professionals, as well as the recent action of the county and state government, and the federal government, our City Manager Jimmy Morales is invoking a declaration of state of emergency that will allow him to exercise certain powers our charter entrusts with him. This could include closure of clubs and venues… it could even include curfews in certain areas of town…”

In regards to the pool parties specifically, he said, “[permits] are either not being issued or… they are being withdrawn. We are cancelling all those as we can … Part of what we’re trying to do here is prevent that pandemic from growing in our community …”

Morales also announced via Twitter that the city of Miami Beach will not be “issuing special event permits for gatherings of 250 people or more for the next 30 days.”

After Miami Beach, Everyone Else Followed Suit

The pool parties are an iconic and integral part of the MMW experience, so after the announcement by the Miami Beach government, the rest of the industry started following suit. Clubs like Basement, Story and Liv, all announced the cancellation of MMW events, as did Club Space which is located in Downtown Miami and thusly out of the city of Miami Beach’s jurisdiction.

It is not just the local government that has prompted these actions. The travel ban to and from the EU put in place by the Trump administration forced the hand in many cases. There are several events who lost headlining acts due to the restrictions and their events were effectively cancelled for them.

The electronic music industry as a whole is going to take a massive hit from the MMW cancellation, the amount of revenue lost will be staggering. While super clubs and dance music institutions will recover, smaller promotions and artists will struggle to stay afloat after all of this. Ultimately, the health of the individual and population is the top priority, and everyone understands that although the ramifications of these precautions will be drastic.

Coping with the Anxiety of the Situation

It is a shame that what is an event that countless people circle on their calendars every year has been cancelled so abruptly. In these uncertain times, many people feel uneasy and are rightfully worried.

Because the avenue with which thousands of people were planning to blow off steam is gone, Club Space is offering the healing power of music to their fans. In their addressing the cancellation of their MMW events, they announced that they will be offering live streams from their DJ booth to bring the tunes that would have been missed to the people. You can read the full announcement below.

Following along with the rest of the industry, we decided that it would be best to cancel our Grit Daily Media Brunch. This decision was one that was not easy to make, and was done so with a heavy heart. We are looking forward to seeing how everything will play out and wish our readers nothing but health and happiness. Remember you guys, wash your hands!