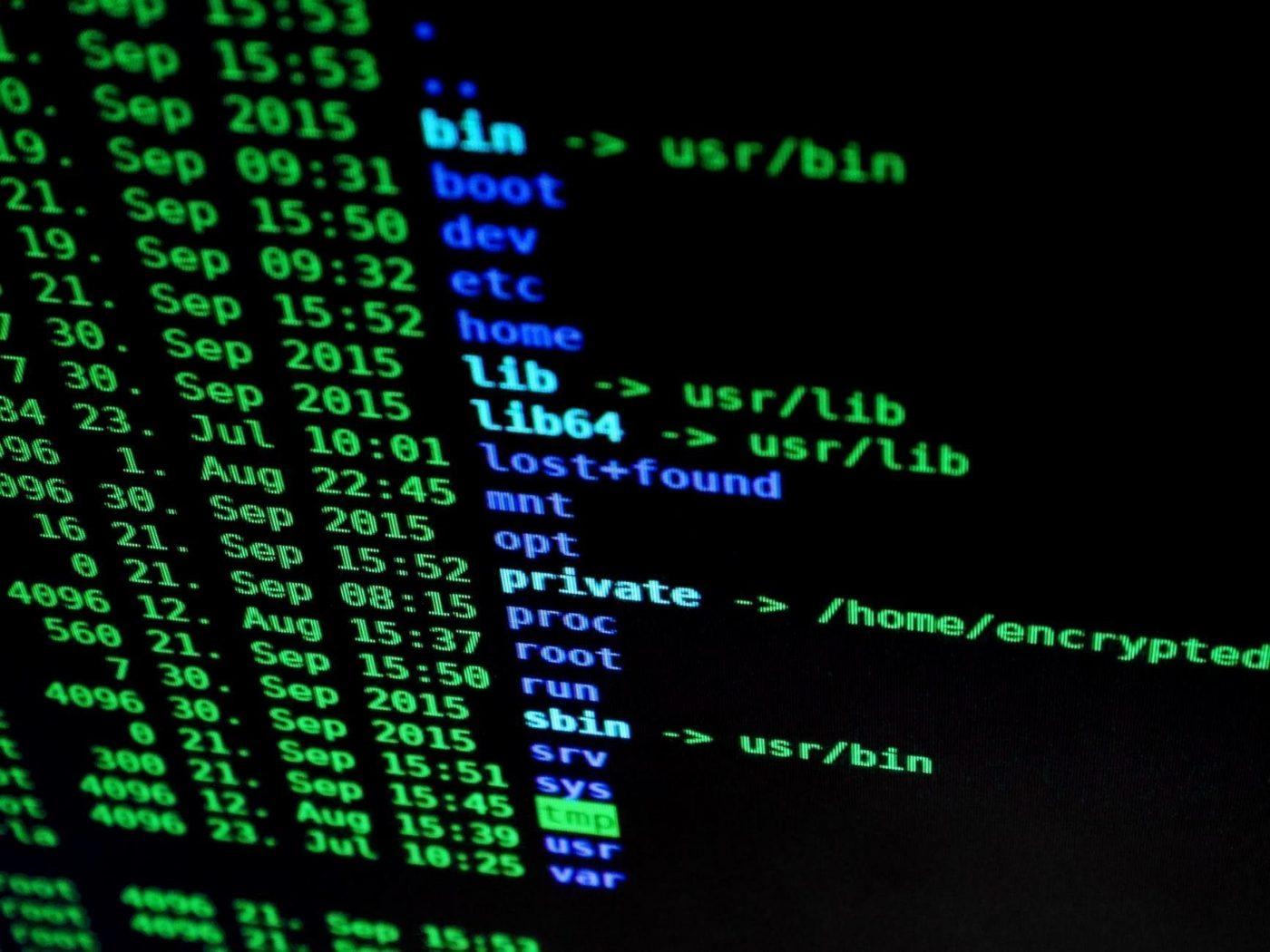 Right now, messaging app users can talk with friends and family without worrying that a third-party may be checking in on what they have to say thanks to end-to-end encryption that keeps their conversations private. Officials in the Trump Administration are reportedly looking into whether they should ask Congress to change legislation surrounding encryption in order to make it easier for government officials and law enforcement to investigate potential crimes. A story, first reported by Politico, revealed this week that officials met on Wednesday to discuss the matter further.

What Is Encryption, Exactly?

End-to-end encryption refers to a method of cyber-security that scrambles information for anyone but the two or more parties that are directly involved. In messaging apps, those two parties are yourself, and whoever you’re messaging with. The hosting server encrypts the data in the conversation by scrambling it, assuring that no one can access the information without an account password. Encrypted data has long been a source of debate between Silicon Valley and legislators, who argue that it may pose a threat to national security if government officials cannot freely investigate private online conversations.

The government refers to the challenge posed by encrypted data as “going dark,” because they cannot freely access the information during investigations. Silicon Valley companies are wary to decrypt the information, as it will diminish consumer trust with the companies. Apple, for example, has strong encryption policies regarding user security that makes it hard for officials to dig deep at all. Many companies feel that encrypted data is essential to maintaining consumer trust. Government officials, however, are increasingly frustrated with the lack of freedom they’re given to investigate potential threats.

Senior officials in the Trump Administration argue that changing legislation to outlaw encrypted messaging would give the government access to freely monitor threats to national security. It would also give officials greater ability to look into potential drug and child pornography trafficking. The drawbacks to outlawing encryption, however, are entirely for the consumer and would breach the trust of millions of Americans that use these tech products and messaging apps.

While the government may be claiming to have good intentions, a ban on end-to-end encryption begs the question of whether or not it would breach fourth amendment rights. User privacy remains a major part of the debate between the government and Silicon Valley tech companies. In 2015, the FBI had a feud with Apple when it needed to decrypt the San Bernardino shooter’s iPhone for its investigation. Apple was reluctant to allow it, citing that back-end decryption would be the start of a slippery slope that breached the American people’s right to privacy.

As of right now, no actual legislation has been pushed toward Congress for consideration. However, senior Trump Administration officials are debating whether or not to bring it up in the future. Organizations like the FBI and Department of Justice argue that investigating potential terror threats, drug and sex trafficking leads are the top priority. However, a change in privacy laws would potentially expose millions of other Americans’ private information. There are other worries that it would open a door for hackers to easily get private information through the code that grants government access.