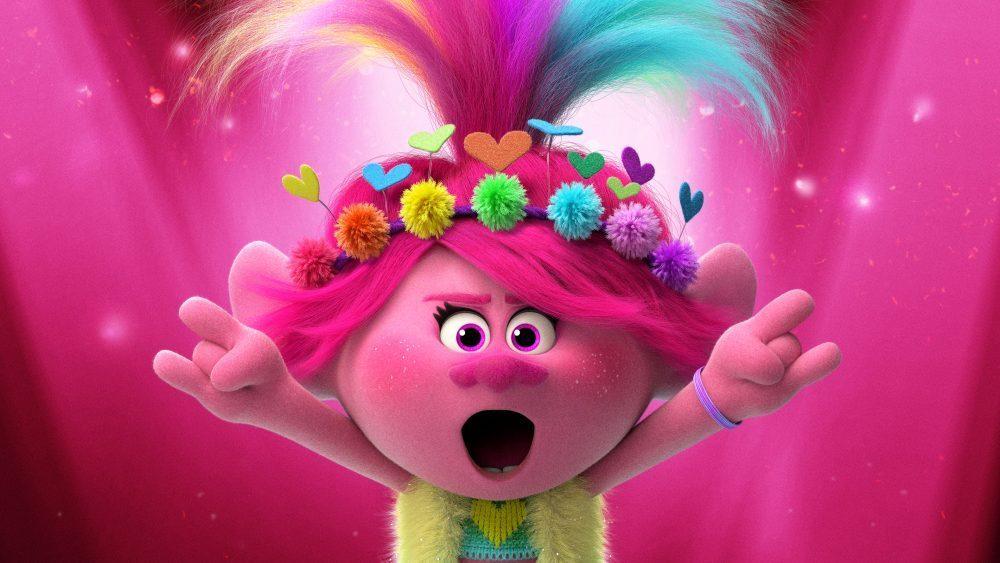 Does ‘Trolls World Tour’ Represent a Change in the Industry?

Once again, the National Theater Owners Association is fuming over Trolls World Tour. Earlier this month, the animated sequel was going to go to theaters, but due to the coronavirus, Universal released the animated musical on streaming. In a month alone, the sequel has made more money than the first film did in five months in theaters. It’s a hit for the studio, but theaters didn’t see a dime from its success, hence the conflict.

The Perk of Streaming

Trolls World Tour has already made over $100 million. The sweet part of the toll is — Universal doesn’t have to share half the profit with movie theaters. Instead of getting 50% from ticket sales, the studio is getting 80% from the sales. Theaters have lost millions from the movie. Understandably, they’re not happy about that, especially when they’re struggling.

The success of Trolls World Tour is a major win for Universal. It’s such a big win the studio is already planning to release more major films on streaming platforms in the future. It worked. NATO, however, are doing what they can to discredit its success and keep the focus on the theatrical experience.

Here’s the first part of NATO’s response from president and CEO John Fithian:

This performance is indicative of hundreds of millions of people isolated in their homes seeking entertainment, not a shift in consumer movie viewing preferences. It is not surprising that people under shelter-in-home ordinances for weeks on end with increasingly limited entertainment options would take advantage of the movie’s direct-to-VOD move to keep children entertained, even at a premium price.

That’s awfully presumptuous and probably wrong. Millions of people watch movies on Netflix when theaters are open to audiences, but instead, they choose to stay home.

Some are speculating the success of Trolls World Tour may represent a “new normal” for Hollywood, which NATO dismisses:

Universal heavily marketed the title as a theatrical release, in theaters and elsewhere, for weeks on end. That is unlikely to recur in normal times, and those costs haven’t been disclosed. While Universal may be pleased with the PVOD results of Trolls World Tour, this outcome should not be interpreted as a sign of a ‘new normal’ for Hollywood.

Studios Should Release Movies How They Please

That’s how the letter reads at times, especially in this next excerpt from the letter. NATO claims Universal doesn’t have a reason to skip the theatrical experience, but the Trolls World Tour success suggests otherwise:

Universal does not have reason to use unusual circumstances in an unprecedented environment as a springboard to bypass true theatrical releases. Theaters provide a beloved immersive, shared experience that cannot be replicated – an experience that many of the VOD viewers of this film would have participated in had the world not been sequestered at home, desperate for something new to watch with their families. We are confident that when theaters reopen, studios will continue to benefit from the global theatrical box office, followed by traditional home release.

Theaters are the best way to watch a movie. No question. But the theater experience has its pros and cons, just like streaming platforms. NATO fails to acknowledge that families watching the Trolls sequel didn’t have to pay for movie tickets, popcorn and soda, and more for a family of four or five.

The idea of kids movies going to streaming more, well, it’s a great idea and maybe should be a part of the new normal. It’ll allow families that otherwise wouldn’t go to movie theaters to enjoy a movie with the fam. Ticket prices at theaters have been on the rise for a long time now.

Universal is already planning on releasing more movies on streaming. For example, the studio just announced yesterday they’re releasing Judd Apatow’s next comedy, The King of Staten Island, on streaming platforms in June. Again, theater owners will lose money, but more than likely, Universal will make more cash with the movie on streaming. Pete Davidson’s online following is strong, afterall.