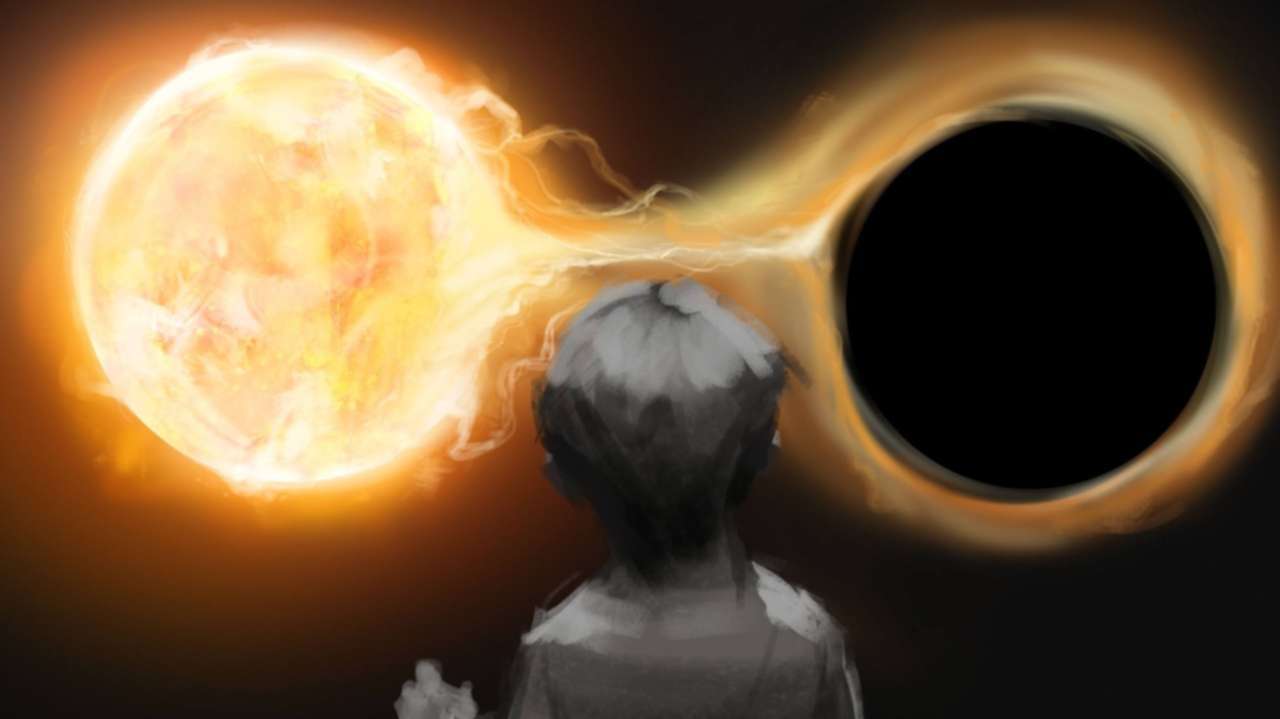 “On this journey we call life, sometimes we push love away. But, the space in your heart is never going away; no matter where you go.”

On Monday, singer and songwriter, Trevor Hall, released the music video for “Moon/Sun”, a song off his latest album, “The Fruitful Darkness.”

While a favorite of Hall’s, it too, quickly became a fan favorite, garnering millions of streams within weeks of its release.

But, what’s interesting about the video’s release, is the combined forces of Hall and director, Jordan Taylor. Wright, the founder of Taylor Cut Films, has worked and created original content over a ten-year span for artists such as Usher, Justin Bieber, Jennifer Lopez, and The Chainsmokers.

I spoke with Hall and Wright on why their relationship sends a powerful message to other artists across the realm.

The “Upside Down” of the Music Space

Netflix’s Stranger Things introduced us to the “Upside Down”, an alternate dimension that resembles a “dark reflection” of the world we see.

Similar to this world, our digital age has also introduced us to its “upside down.” Consequently, it has dimmed the lights of passion within the hearts of artists.

Recognizing this, Wright reached out to Hall in hopes of overcoming this industry-wide behavior.

We Are Everything, and We Are Nothing

“I think with the boom of technology, people have slowly started to lose their compass as to why they do what they do,” Wright told me.

“Now, people just want to get followers, becoming popular as one of their statures, but without understanding why. What you have to realize is that at the end of the day, none of that will make you happy.

According to Wright, Trevor’s music is at the heart of the issue. “It paints the picture that we are everything, and we are nothing,” said the director.

“Moon/Sun teaches us that we are the continuous flow and cycle, similar to that of the moon and the sun. They are both out there right now, regardless of our perception. It’s a human-created notion, because the more present you are, the more you are able to arrive at that enlightenment.”

Andrew Rossow: What would you describe as the major issue facing the music industry right now?

Trevor Hall: I think there is a wave happening right now in this industry that is so materialistic-based. As Jordan was explaining, social media is this entirely new animal that is aimed at getting followers. People are launching their careers based off being an Instagram or YouTube influencer, which is not the end-goal.  I do believe that now, there is a wave of “conscious artistry”—artists, musicians, and other individuals that turn their music into a whole new space.

AR: What do you mean by that?

TH: This movement is aimed at bringing artists back into their real, eternal nature, which is not based upon anything external or materialistic. I think in some ways, speaking from a musician’s point of view, we are branded to the “sex, drugs, and rock and roll” slogan; but I feel people are over that. There is now a wave of artists that are starting to use their art in other spiritual ways, realizing that happiness isn’t gained by getting followers or building this massive house and having lots of money.

Riding the Wave and Turning In

I asked the songwriter how he’s been affected by this wave.

TH: It’s been really beautiful to witness and see where people are “turning in.” They are now asking themselves who they are, and art is one of the greatest tools of self-discovery.

In my conversation with Hall, he told me that this also presents a double-edged sword for an artist.

“As one of those artists out there that uses their art and music as a tool, sometimes it’s difficult to find other people to collaborate in that realm,” Hall added.

“For example, I’ve been approached by Budweiser and Burger King for marketing campaigns, and unfortunately, I’ve had to decline, because it’s not within my realm. But, when you say no enough times, there’s not many people left to collaborate with.

This is what led to the Moon/Sun collaboration between Hall and Wright.

“In the beginning, my management team told me that Jordan worked with other artists such as Usher and Justin Bieber; immediately, I was like, oh, this is probably not going to work out, because it’s an entirely different vibe. But, I looked up his work and found out that he was doing much more than producing—he’s not just a visual expressionist, rather, he’s also writing books, posting quotes about looking within and finding your own happiness. That was so beautiful to see.”

Agreeing with both artists, we are all looking for a way to express ourselves.

“Life is a musical to me, and it’s about holding that sense of joy,” the director added.

Jordan Taylor Wright: When it comes down to the core, I’m a fan of Trevor’s music. The first time I came across him, I was listening to while shooting a film. I then decided to utilize social media the way it should be utilized, and sent Trevor a message. I wanted to strengthen my admiration for his music by helping to bring his message to life.

Wright’s latest project is “Self-Expression”, a show launching on his IntentOn platform and application. By spending time with different content creators, Wright wants to remove the “business” structure from the actual creation.

“I want this to be a place where mindful content can live; to help inspire other people to express themselves truthfully,” he added.

For Hall and Wright, it’s about finding other artists who are using their art to spread positivity and love. This ultimately will help the collective find their way back to themselves. 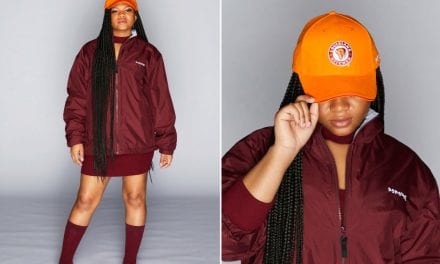 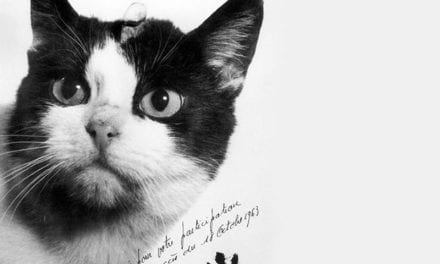 Félicette, the First Cat in Space Gets Special Memorial In France.