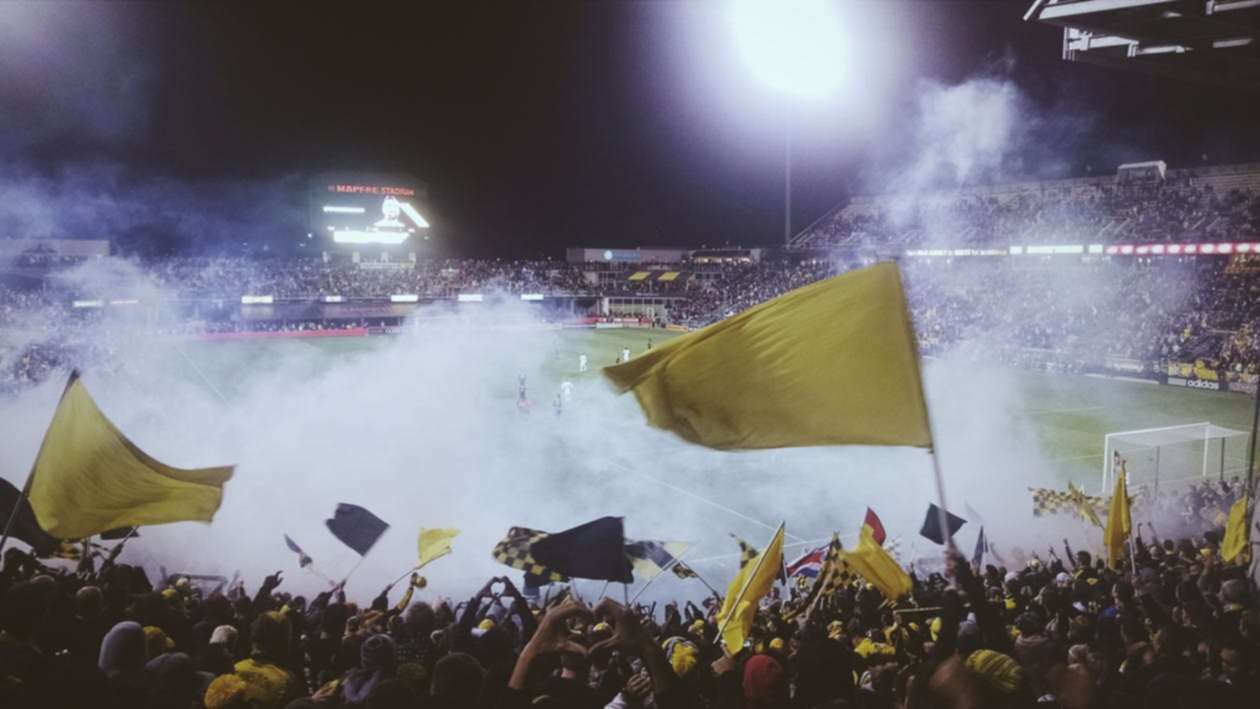 It’s been a whirlwind of a year for the NFL, who have had one hell of a time trying to find a performer that will accept the offer to perform at the Super Bowl Halftime Show. Travis Scott has finally agreed to perform at the event alongside Maroon 5 and Big Boi.

Just a few years ago this coveted performance was one of the most highly sought after gigs in the entertainment industry. A single performance at the halftime show can earn artists millions of dollars. Even with the steep paycheck and heavy clout involved with the highly publicized event, the NFL received a record breaking amount of artists turning down the position in solidarity with Colin Kaepernick. Artists like Rihanna and Cardi B both reportedly turned down the gig over the controversy between the NFL and the former football player.

The NFL finally got Maroon 5 and Travis Scott to agree to perform at the Super Bowl Halftime Show this February. Travis Scott (whose real name is Jacques Webster) demanded that the NFL donate to a charity of his choice in order to secure a contract. The rapper’s choice organization was Dream Corps, which was founded by Van Jones. Dream Corps is a social justice organization that provides opportunities to marginalized communities in America. Webster demanded that the NFL donate $500,000 to the organization, or he would not perform at the event.

That’s not all, though, as Travis Scott wanted to save face in the wake of the negative publicity that still came out of his accepting the contract. Sources supposedly close to the rapper told Variety that Webster and Kaepernick had spoken at-length about the gig and had come to a mutual understanding. Those close to Kaepernick spoke against the story, though, claiming that it was a lie.

Travis Scott has had a busy year. The rapper’s girlfriend, Kylie Jenner, gave birth to their daughter, Stormi Webster, in February of last year. Just a few months later came the release of Astroworld, his third studio album. Followed by a world tour in promotion of the album, the Houston-based rapper has hardly had a chance to stop working in months. While Travis Scott was already a household name for fans of the hip-hop community, the arrival of Astroworld catapulted his fame into a new threshold. He’s even releasing his own line of Air Jordan’s this year.

It’s hard to say what a performance with Maroon 5 and Travis Scott will even look like (this twitter user gave a pretty good guess, though). The Super Bowl Halftime Show will take place in Atlanta, Georgia on February 3, 2019. Fans are hoping that Maroon 5 will simply use their performance as an opportunity to introduce an artist like Ariana Grande, or at least someone more relevant to today.

Published in Entertainment and Events